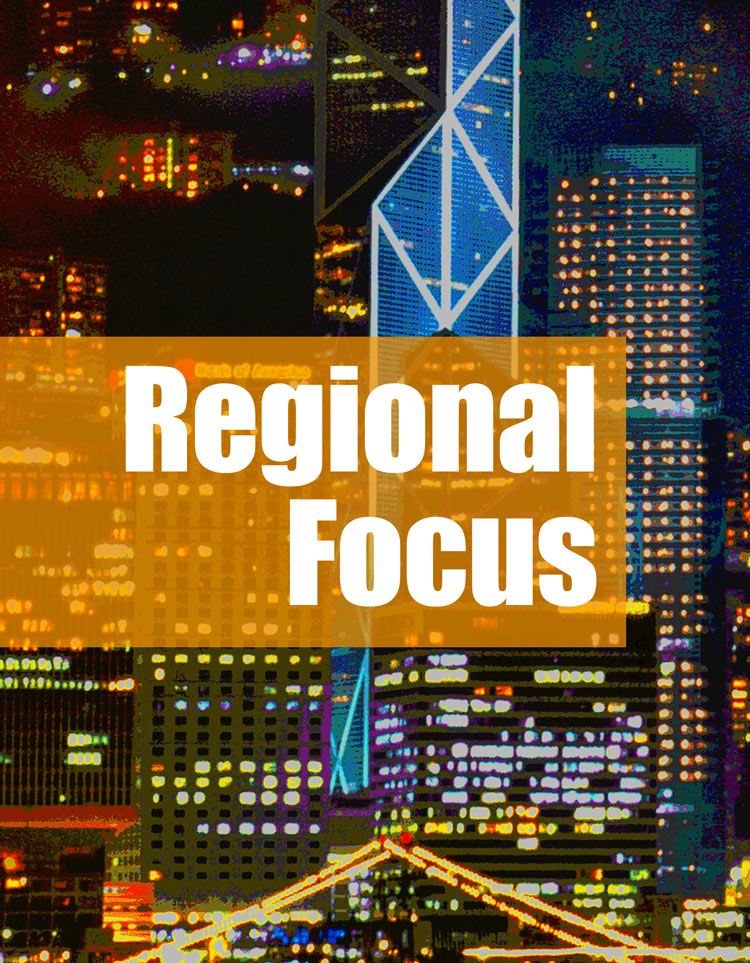 Dan Barnes assesses the ups and downs of the Shanghai-Hong Kong Stock Connect.

In 2014 Hong Kong saw a spate of market reforms, imposing control over electronic trading systems, standardising dark pools and opening the Shanghai-Hong Kong Stock Connect (SHKSC) a two-way pipeline that allows traders based in Shanghai and Hong Kong to access each other’s markets. Market conditions have been positive from a trading perspective.

“Over the last twelve months we have seen a considerable increase in volatility in the market as well as in trading volumes,” says Murat Atamer, co-head of Asia Pacific institutional electronic trading at Bank of America Merrill Lynch (BAML), adding: “China posted record trading volumes during that time and it was reflected in the Hong Kong market as well. In line with volatility, we have seen some limited increases in spreads as well.”

Lee Bray, head of Asia Pacific (APAC) trading at long-only investment manager J.P. Morgan Asset Management adds, “Our trading costs have stayed low over the last year which is a good indicator that liquidity is around for large institutions so the environment seems conducive to business. We have a robust transaction cost analysis (TCA) process using an implementation shortfall (IS) benchmark which means we like to see blocks as quickly as possible in most cases even if volatility is pretty high.”

Given the condition, it might be expected that the SHKSC, which provides a bureaucracy-free option to trade in and out of the mainland, would also be booming. Since 2002 direct investment into China was restricted to firms with either Qualified Foreign Institutional Investor (QFII) status or Renminbi QFII (RQFII) status. Investment out of the country was similarly limited to businesses with Qualified Domestic Institutional Investor (QDII) status. Any firm granted a trading status was also given a quota of trade allowance.

Launched on 17 November 2014, the SHKSC applies a daily and annual quota to trading, however volumes have fallen well below expectation and Atamer reports that trading is predominantly northbound led by alternative investment firms rather than long-only firms.

Bray says, “We are having to rely on the quota where the ability to trade with multiple brokers to source liquidity is a bit less than one would like compared with markets like Hong Kong.”

In part volume expectations were set at a time of frothy excitement. SHKSC was announced and launched at such a pace by the China Securities Regulatory Commission (CSRC) and Hong Kong’s Securities and Futures Commission (SFC) that there was not much time to analyse its likely use.

Alex Godingen, regional head of business development for APAC at trading systems provider Fidessa notes, “The project was brought up very quickly after March 2014, exclusively for political reasons, and in June the exchange started to publish information and timelines in the project, even though it had not been established how it would achieve this connection technically.”

Godingen says the staggered release of information and tight timeframe to deliver for Fidessa’s clients, eight of whom went live on the first day, meant the project was “tough but exciting.”

If it is the case that the SHKSC was oversold initially, it will not under deliver in the long term, according to David Broadfield, head of north Asia institutional e-trading sales at BAML: “Although initial trading volumes weren’t as anticipated, the interest is still huge. The volumes shouldn’t detract from the significance of the Stock Connect launch and what it represents.”

At present the main operational challenge for long-only funds stems from the T+0 settlement cycle and batch based transfer window, which until late last year could only settle stock movements between a broker and custodian at 7.30pm at night, in effect mandating a T-1 settlement cycle. In a concession to the problems this poses a 15-minute window was introduced at 7.45am although this still requires far more operational precision than a T+2 cycle found in other markets.

“Under the current model firms have to pre-deliver their shares free-of-payment to their broker and that has a huge number of problems,” says James O’Sullivan, head of client development, banks and broker dealers, BNP Paribas Securities Services Hong Kong. “There is counterparty risk, information leakage around trading ideas and the operational risk of delivering those shares in a 15-minute time window.”

Attempts have been made to work around the issue. For example, BNP Paribas has used its custody and broking operations to internalise the settlement process. “By having a relationship on the execution and custody side it means you don’t have to pre-deliver your securities in order to sell and we in effect offer synthetic delivery vs payment (DVP),” says O’Sullivan. “That takes away the counterparty risk and eliminates the operational risk of pre-delivery in the 15-minute window. We have been able to respond to a market inefficiency.”

The bank reports requests for information on an almost daily basis, from asset managers based in Asia, Europe and the US, while a European bank has also reportedly signed up to use the integrated model, which required several months of work. “There are lots of internal and regulatory processes that many firms have to go through despite their enthusiasm,” says O’Sullivan.

Models like this can create an alternative operational model for investment managers that are challenged by the beneficial ownership rules, although the complexity that some can pose may still be a concern.

Bray says: “If you find a system that has increased flexibility then there is an increased risk of buying and selling into the wrong account. And so the large funds that have a lot of business have stuck with the plain vanilla model.”

More structural reforms are underway to make the model work more effectively. Bray says that a group is currently working on a new omnibus account type model with the authorities. “This allows for special segregated accounts which have the potential to help enormously, but there are inherent problems around the initial suggestion which still need ironing out,” he observes.

There are good reasons to think that the authorities will resolves this and other issues. Small changes, such as a restricted volume stock lending programme which opened on 2 March 2015 are allowing market operators to test the water before significant change are made.

Earlier reforms have proven valuable. Atamer says that the requirement to better understand trading platforms has added rigour to the market. “People are better documented and testing and so on is much better,” he adds.

“The impact has been positive. On the exchange side it resulted in positive steps from the SEHK as well as a closing auction in line with sellside and buyside recommendations. They are also introducing volatility interruption measures, but these may not be completely effective under certain scenarios.”

Likewise the standardisation of dark pool rules around participation was positive he says, although the small level of dark activity might be better supported by the exchange having its own dark pool as exists in Australia. “The regulatory burden on it would be lower,” he notes. “The small broker pools are provided for client benefit and having something on the exchange side would benefit clients. Accessibility could be for all brokers.”

The mainland markets are also keen on progress, albeit measured. Sylvain Thieullent, APAC director of sales and client Services at Horizon Software, says that the appetite for technology underlies the expanding business models and appetite for trading activity.

“In China there has been increased interest in market-making exchange traded funds and index arbitrage,” he says. “There are a lot of restrictions on what you can do and in how the technology has advanced over there; in some cases technology can hark back to the start of market electronification, but that is changing fast. Market participants have the capacity to change and I think a lot will change over the next two years, especially at the exchanges.”

With progress being made on the mainland and in Hong Kong, market participants are positive about the future.

O’Sullivan says, “The exchange is very open to building the market that people want, but I think market participants will need to have some patience as it will take time. They are keen to demonstrate incremental improvements.”