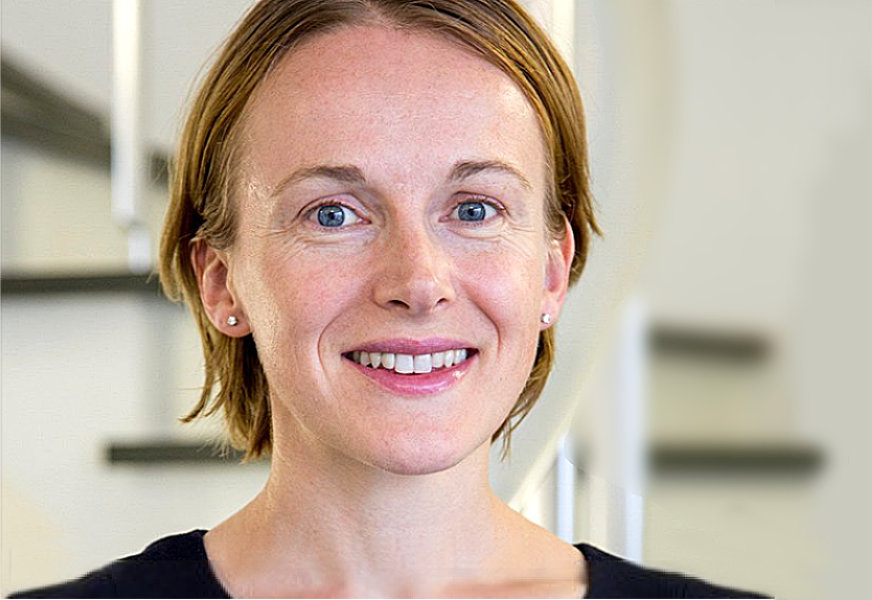 Whittaker will be based in Zurich and report locally to David Hrdina, executive committee chairman of Robeco Switzerland, and functionally to Carola van Lamoen, head of the Sustainable Investing Centre of Expertise.

Ms. Whittaker is returning to Robeco where she worked from 2015 to 2017. Since then she has been a sustainable investment strategist in UBS’ CIO office. Information about her replacement wasn’t immediately available.

Asset managers need to play a role in the energy transition