A consortium of sell-side firms is developing a trading platform in the fixed income space, which could rival existing venues including Bloomberg, MarketAxess and Tradeweb, according to sources.

Named ‘Project Amber’, it is the latest in a line of efforts by dealers to deliver a more efficient way of trading bonds, while retaining their role and value in market-making.

Buy-side firms briefed on the project are largely positive about its potential, but on the proviso that it can offer material improvements in trading performance over existing routes.

Banks have had some success in collaborating in bond markets over the past decade. Neptune, originally ‘Project Neptune’ when it launched in 2015, is a bank-backed service that delivers standardised streaming axes from dealers to clients, making it easier for the buy side to trade against dealer positions. It is well liked and used amongst buy-side firms according to The DESK’s Trading Intentions Survey 2022, and anecdotal feedback.

“There had been a desire to get execution up and running on Neptune at one point,” noted one buy-side source. However, it has instead continued to focus on streaming sell-side information.

A further effort to support standardised steaming of prices to clients was heavily discussed six years ago. Dubbed ‘Project Apollo’, it was unsuccessful.

Individuals linked with Project Amber are Oliver Jerome, founder of transaction cost analysis (TCA) provider BestX, which was bought by banking giant State Street in 2018 and

Richard James, JP Morgan veteran and currently head of global macro digital markets at the bank. Neither could be contacted prior to publication despite best efforts.

Based on market sources, the goal of Project Amber appears to initially have been the development of a connectivity system, described by some sources as an execution management system (EMS), which has evolved towards a platform approximating a trading venue.

The potential new venue comes at a time when tension around bond trading market structure and sell-side liquidity provision is at its height. In 2022, buy-side traders have expressed serious concerns over illiquidity in the corporate bond space, which at times has seen market makers offering ‘no bid’ in response to requests for quotes.

At the same time, banks and electronic liquidity providers have found secondary markets to be profitable this year as bid-ask spreads have expanded.

Finding a medium ground, at which dealers can provide better liquidity for clients while still generating solid returns for making markets, has been challenging.

In recent years, dealers have been vocal about the rising cost of using bond market venues, particularly as these firms have repriced their services. However, prior to Project Amber, they have sought to address this through various alternative routes to trading.

One these has been the development of more efficient unstructured communications. By automating some functions in chat and messaging communications, both buy- and sell-side firms had hoped to lower the cost of trading bilaterally. However, when a system of this type was developed by communications and connectivity specialist Symphony, itself backed by a consortium of banks, the firm was fined by US derivatives market regulator the Commodities and Futures Trading Commission, for being an unregistered trading venue and was shut down in November 2021.

In primary markets, a consortium of primarily US banks has supported the development of DirectBooks, which is developing a model to increase the efficiency of bond issuance processes between buy and sell-side firms.

In secondary markets the development of direct streamed pricing from dealers to buy-side clients, which could be traded against, found favour across both banks and investment managers. This model has been thrown into question by regulators on both sides of the Atlantic, who are seeking to formalise the categorisation of trading venues. The Securities and Exchange Commission (SEC) in the US and the European Securities and Markets Authority (ESMA) have both engaged in market consultations which could potentially widen the definition of trading venue.

If these were to capture bilateral electronic trading activity, by dint of desktop trading systems ‘managing’ multilateral relationships, then effectively most non-voice trading would need to be conducted via a regulated venue.

As such regulators appear to be forcing the path of dealer liquidity onto a venue.

There is also a pattern for the development of trading venues in both equity and fixed income capital markets by market makers:

However, with sell-side concerns around market structure and data ownership driving the support of multiple consortia in bond markets, it my prove that Amber is part of a larger vision for evolving bond trading and investing.

While bond traders report they are happy to see competitors in the trading venue space, due to the pressure this creates around innovation, the project is still too nascent for any to comment on. All agree it will need to deliver a noticeable improvement on trading performance to garner significant adoption levels. 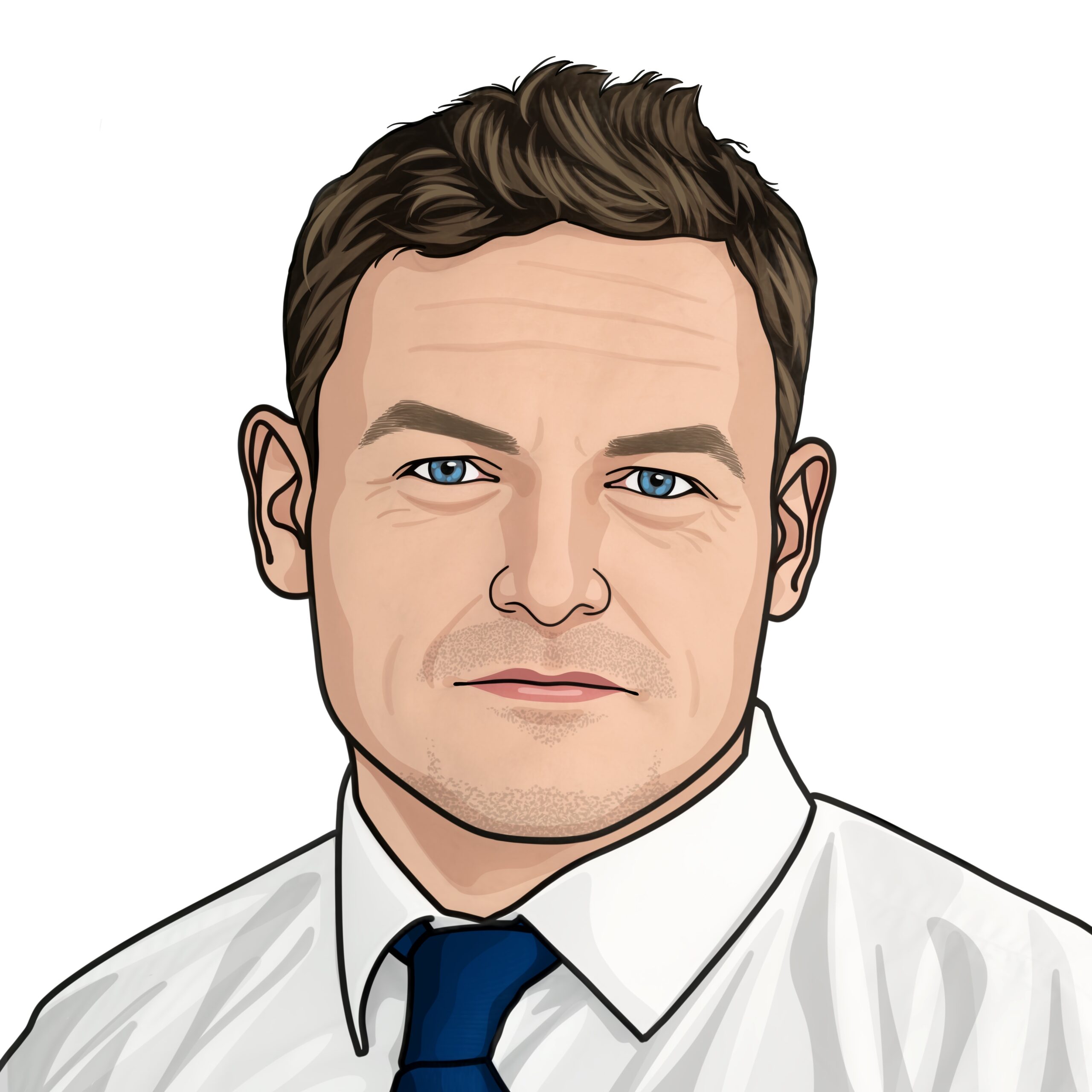 The Editorial Director at Markets Media Europe, Dan strives to become an integral part of traders’ networks by ensuring they are informed and helped by the information we deliver...

Lynn Strongin Dodds looks at why independent research providers (IRP) have not gained the...
Read more

Lynn Strongin Dodds looks at why independent research providers (IRP) have not gained the...
Read more