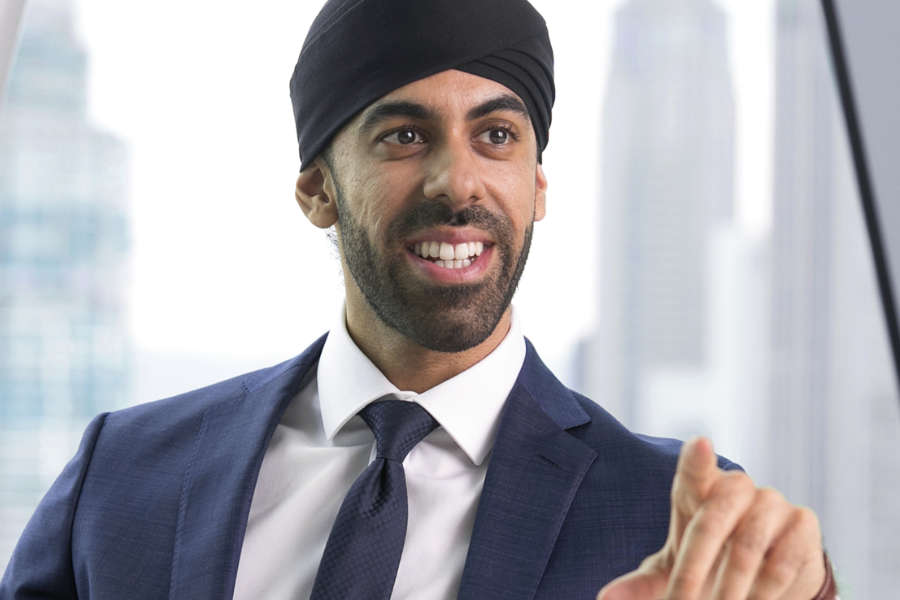 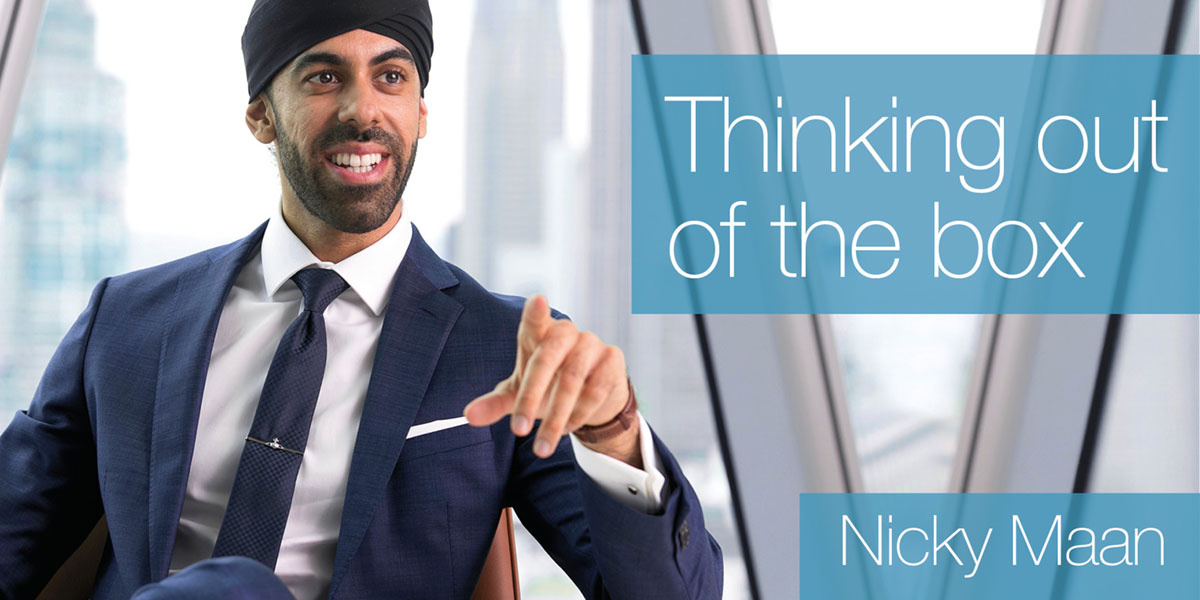 Nicky Maan, CEO of Spectrum Markets, explains why now is the right time for a new derivatives trading platform

What were the drivers behind Spectrum Markets?

We are a subsidiary of IG Group and started looking at the European business in 2016 pre-Brexit and Covid. We realised that the industry was missing something – a modern trading venue using bespoke best-in class technology, that is specifically geared towards the need of retail investors. We then spent around three years doing research on the different European trading venues and what they had to offer. We found that placing trades at exchanges was rigid while launching and trading products was cumbersome. It was also expensive for retail investors, so we went back to the drawing board and as a technology company decided to design a pan European derivatives exchange that offers financial institutions and their retail investors a better way to trade. Retail investors cannot trade directly but via a broker on the MTF.

How does the exchange operate?

We developed the first 24/5 on-venue marketplace for securitised derivatives which means that investors can trade any time of day. We wanted to enable them to react to the news as quickly as possible when global events take place. We were also the first to enable a single ISIN to be traded simultaneously across multiple European countries in combination with intraday issuance, which was launched in April last year. The key for us was to develop a trading venue that was scalable with reliable technology. We wanted to give clients a seamless and efficient trading experience. We also wanted to ensure that any problems were caught immediately so we have an operational team working 24/7 – night shift is covered by our team in Bangalore – that is continually monitoring the exchange to ensure that there are no issues.

What were some of the challenges developing the exchange?

Although we were able to reuse a lot of components from parent IG Group, from a tech perspective, and in terms of efficiencies and the end cost for retail clients, we had to unpick everything and strip it right down. We built and designed the exchange from scratch. Having the right infrastructure was fundamental in attracting the big institutional businesses as members of the venue.

From a regulatory viewpoint in terms of reporting, pre- and post-trade transparency requirements, we also had to start afresh. This led to various discussions with different European regulators in terms of how the exchange would operate, how it should be manned, the monitoring process and the overall set of rules required. This involved looking at every side of the business – front and back office, clearing and settlement. We decided to work with BaFin, the German regulator which is why the company is based in Frankfurt.

We wanted to build a sustainable relationship with a regulator of repute to ensure the stability of the exchange and its products. BaFin went out of its way to understand our vision for the business and where we wanted to be in 10 to 15 years’ time. The German regulator was also very thorough as well as being cautious. 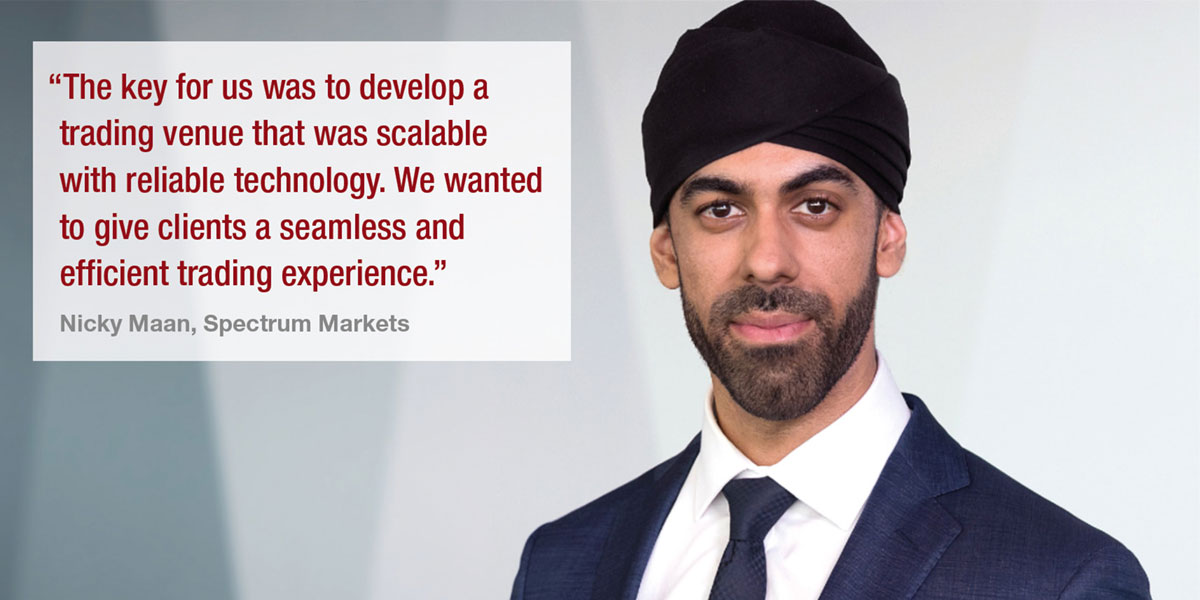 When did you launch and what have been the milestones?

We launched in 2019 and offer trading in Germany, France, Italy, Spain, Sweden, Norway, the Netherlands, Ireland and Finland. We have also launched turbo certificates linked to 70 stocks in the US and Europe which currently see high trading volume through securitised derivatives. The most popular sectors are IT, bank/finance and commerce/e-commerce. Turbo certificates on stocks allow equity investors to hedge their positions. Due to the underlying leverage inherent in these products, it only takes a fraction of the stock price to get exposure to the movements in the underlying equity price.

What have been some of the milestones?

Over the last 12 months we have maintained 100% rolling uptime, and have not had any unplanned interruptions to trading, in spite of operating 24/5 on a pan-European basis.

Why did you focus on the retail investor?

I think we are seeing a real generational shift in Europe of people who now have to invest for their own pensions. However, although they are younger, they are well educated and want the same access to financial markets. What we have found though is that people are looking at the different options of investing. This is a long-term trend that started about 20 years ago but accentuated by Covid-19 and working from home. People want to choose when they can trade whether it be first thing in the morning or after work. We are seeing more than a third of our flow on average outside of traditional trading hours (i.e. between 17:30 and 9:00 CET). This is why a securitised derivative makes sense, and particularly turbo warrants because this is a short-term product that can be traded around the clock.

What are your future plans?

We plan to continue developing the platform by further improving and extending connectivity options and trading infrastructure, as well as welcoming new members to the venue. We are constantly building new technology and draw on a team of around 600 people around the world. We are also planning to introduce a broader product set that includes more medium- and long-term securitised derivatives as well as introducing cash equities and ETFs.

Nicky Maan is CEO of Spectrum Markets. He joined IG Group in 2014 as co-head of its MTF strategic initiative, bringing it from concept to delivery. He is a qualified solicitor in England & Wales and from 2008-2012 was a corporate lawyer at Dewey & LeBoeuf in London and New York, followed by a role as managing associate at Greenberg Traurig in London and Miami.