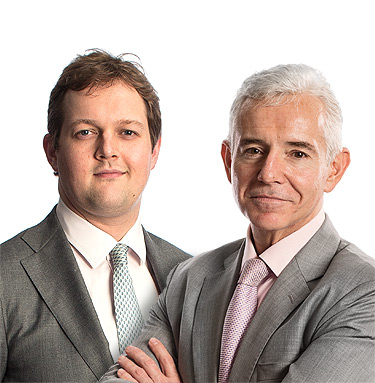 LME RINGS IN A NEW ERA. 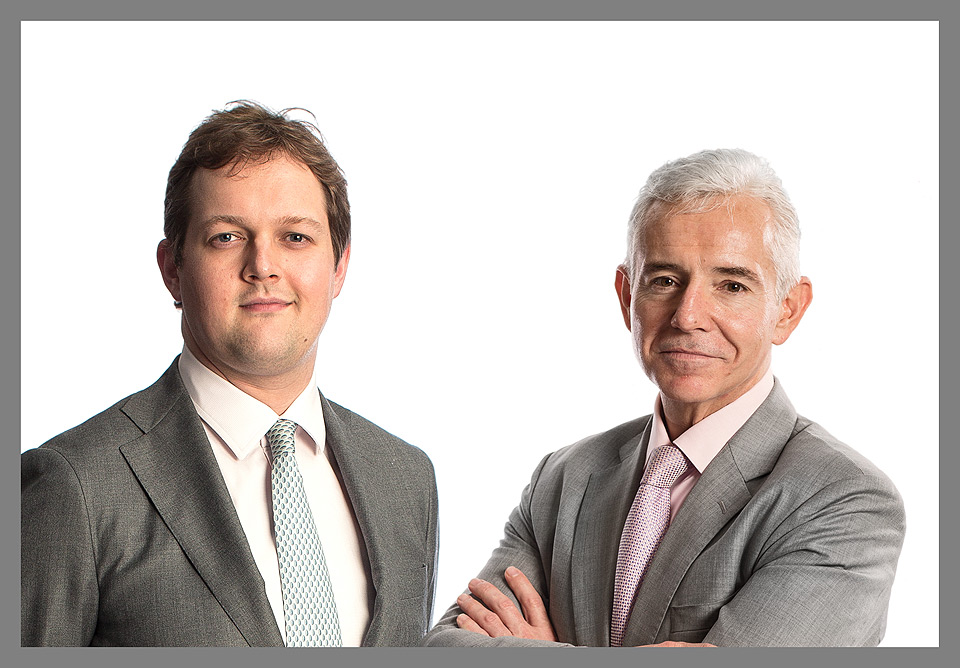 Matt Chamberlain (left), head of business development, and Paul MacGregor (right), head of sales at LME discuss how the exchange is putting a new shine on the business.

Before we discuss the changes you have made, can you explain the drivers behind the £1.39 bn merger with Hong Kong Exchanges and Clearing Limited (HKEx) at the end of 2012?

Chamberlain: It is easy to see how the LME might have been portrayed at the time as a sleepy and backwards, mutually owned exchange that was founded in 1877. It would, though, have been lazy to characterise it that way, because it was a vibrant and energetic exchange. However, as it was owned by its members, it did not reach out to the broader market and its ability to drive the franchise forward was limited. There was an auction process when it came on the block, and HKEx emerged as the successful bidder.

The rationale at the time was that HKEx wanted to leverage its unparalleled position in connecting China to the global markets, specifically by moving into other assets such as commodities, where China is a major player, as well as expanding the Group’s international reach. The LME was in the right time zone and had strong distribution and volumes.

What were the challenges in integrating the two exchanges?

Chamberlain: Building out the infrastructure always takes time, and we needed to re-tool the business and deliver an exchange that was fit-for-purpose in the new regulatory and commercial world. One clear example was with our warehousing network. The issues here have been well documented – after the financial crisis, people stopped using as much metal, and our warehouses built up huge stocks, particularly of aluminium. However, when conditions started to improve, there were long queues to take delivery from LME warehouses, and a disconnect between the LME price and the final cost of obtaining physical metal. We took policy action to address this, which resulted in waiting times falling, as well as enhancing market transparency (for example, by publishing data on warehouse queues).

What measures have you taken to modernise the business particularly at a difficult time for commodities?

MacGregor: The LME operates the world’s largest market for futures and options on metals, but we also have the last open-outcry trading venue – The Ring – in Europe. Historically, the exchange was for physical producers and consumers of industrial metals that wanted to hedge on specific dates to match company risks. While a significant portion of trading is still done over the phone and in the Ring, we have been broadening access to our electronic trading platform – LMEselect – through what we have called the Liquidity Roadmap.

This has included several initiatives such as increasing LMEselect tick sizes to match the Ring plus lifting the LMEselect 50-1 order-to-trade ratio restriction on outright 3rd Wednesdays on our most liquid contracts of aluminium, copper and zinc out to six months. We also introduced volume-based rebate programmes on the three-month contracts and the 3rd Wednesday monthly contracts for prop groups and individuals. The result is that we now have 76 new individual traders across six brokers.

The aim is to offer traders unrestricted order entry and more liquidity for near-by monthly contracts and we have seen several liquidity-adding algo funds hook up to the exchange. We are also hiring sales people who can focus both on physical hedging as well as electronic trading.

How else do you hope to increase liquidity?

MacGregor: We are working towards maximising liquidity and participation on the exchange by opening access to LMEselect. We had several categories of membership that could only access LMEselect through Ring dealing, associate broker clearing or associate broker members. In September, we opened the electronic platform to Category 3 members (firms that trade and clear their own business but can’t issue client contracts or trade in the Ring) and Category 4 (brokers who may issue LME contracts but are not members of the clearing house). Membership criteria has also been more flexible and we now consider applications from prospective members authorised by regulators outside the UK

What contracts have you launched?

MacGregor: In December 2014, there were mini copper, zinc and aluminium contracts on HKEx and this year we introduced steel scrap and rebar cash-settled futures. They are traded on LMEselect, cash-settled against physical Turkish scrap and rebar price indexes. These commodities are bulky and difficult to store because steel rusts, which is why we have opted for cash settlement of the contracts. The contracts allow industry participants to reduce their risk exposure by hedging more steps in the steel production process.

Alongside this we have introduced a new market-making programme to support these new products as well as enhance liquidity on existing contracts. We have noticed that this has improved liquidity on the electronic platform and we plan to extend it to other markets such as nickel, lead and tin.

Can you provide more detail about the clearing house?

Chamberlain: The first thing we did after the merger was to in-source the clearing function and launch our own commodities clearing house – LME Clear – in September 2014. It is fully EMIR (European Market Infrastructure Regulation) compliant and will also be ready for MiFID II. One of our differentiators is that we now offer real-time clearing, which we believe has improved the way our members control and manage their risk. Other key developments have been the acceptance of offshore renminbi, a new trade compression service and the ability to post metals warrants as collateral.

The past three years has certainly been a busy time, what are your plans for 2016?

MacGregor: The first thing we plan to do is move into our new offices in Finsbury Square which will be a completely modernised building. At the moment we are in three separate buildings in the city and we will soon all be in one place.

As for the business, we will continue to work closely with brokers to attract new traders to our electronic platform through efficient on-boarding services, new pre-trade risk management tools and increased liquidity. This also includes continuing to innovate and invest in technology upgrades for our LMEselect platform to improve the service for our members as well as to comply with regulation. Although MIFID II may be delayed, we are cracking on and expect it to eat up a large proportion of our IT resources in 2016.

Matthew Chamberlain is head of business development at the London Metal Exchange. He is responsible for all business development and strategic initiatives, including the Exchange’s warehouse reform consultation process. He joined the LME in November 2012, having advised HKEx on the acquisition of the LME while heading European financial technology coverage at UBS. Previously, he was a founding member of the financial institutions coverage team at Perella Weinberg Partners. He started his career at Citibank.

Paul MacGregor is head of sales at the London Metal Exchange. He is responsible for engaging with current and prospective customers of the LME’s market, and ensuring that new product initiatives are made available to the widest possible audience. He joined the LME in September 2014 but was previously head of European agency sales at ION Trading. Earlier, MacGregor was managing director, product strategy (Europe) at FFastFill, which was acquired by ION Trading in 2013. Before that he was executive director, head of fixed income derivatives at NYSE Euronext, from 2008 to 2012.