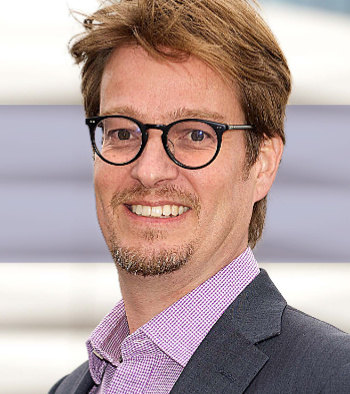 While MiFID II’s research unbundling rules may be an impetus, Jon Foster and his co-founders realised the research model needed fixing long before the new rules saw the light of day. He explains how they are trying to fix it.

What was the original idea behind Smartkarma?
Raghav Kapoor, Lee Mitchell and I started the business because we became convinced that the operating research model at the time was unsustainable and not meeting the needs of the customer. It was ridiculously inefficient, as the process was so manual and there were conflicts of interest within the big sellside institutions. We decided we could offer the same wide range of service with independent analysts including high quality research, analyst calls, corporate access, financial models and bespoke projects.

Our platform would help achieve economies of scale as well as provide content from different areas of expertise. For the analysts it offered the opportunity to be part of a bigger eco-system and to share their thoughts with clients and each other.

Why did you choose Asia as your launchpad?
One reason was that we were all based in the region, but we also felt that there was a gap in independent research space which is more established in the US and Europe. The region is developing but it is a particularly complex and fragmented marketplace with different cultural biases and business practices. This is especially true in Japan, which is a very conservative market and the power of the corporate brand is sacrosanct. We also wanted to enable them to make linkages so that research from an analyst covering the semiconductor industry in Taiwan could also be relevant for someone looking at upstream tech companies in China and Japan. Our thinking was that if we could crack Asia, then we would be successful in other parts of the world.

It’s early days but what has the impact been of unbundling?
When we launched our platform (in 2016) we never set out to be a MiFID II solution. We thought that the whole investment research industry was in need of a rethink and we were responding to the structural problems where the needs of the customer were not being met. Our aim was to bring investment research into the future and create a new model that uses different technology such as artificial intelligence, data analytics and connective networks. We think that MiFID II, with its focus on transparency and creating a more efficient structure, serves as a good tailwind for us. We do not see it as the end but the start of a process with people looking at how they can improve that process. The shakeout won’t happen for another two to three years.

What are the challenges of valuation? I have read that macro or maintenance research has been assessed as harder to value – at least, in a way that would be meaningful to clients. How do you see this developing?
You have to think carefully about valuing research products because what is meaningful to one person, may not be valuable to another. Sellside firms provided global waterfront coverage and the costs were packaged into trading commissions with their buyside clients. I think their pricing structure will evolve over time but the question you have to ask is whether you want to buy research off the shelf, or as part of a suite of services. We see it as being a dynamic process, similar to the streaming services seen in the music industry. We charge a flat annual fee which gives people unlimited access to a wide range of information including research reports, analysis on initial public offerings and news on different political events. 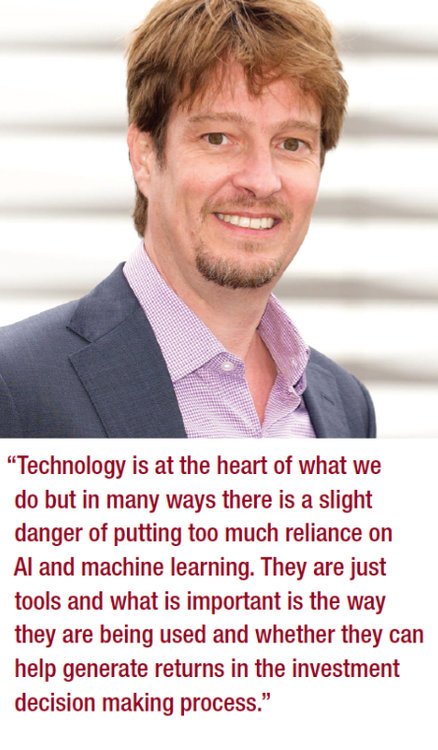 What do you think will happen to research budgets?
I believe research budgets will shrink because many asset managers have decided to pay for research out of their own P&Ls. This is making them focus much more on getting value for money than they did in the past. They will be looking more closely at research that can help them make better informed decisions and generate alpha. The evolution will also be on the other side and a more level playing field will be created. If you can offer great expertise, a quality product and services at a highly efficient price point, then you will win out.

What do you think will happen to sellside research?
One of the main problems with sellside research is that up until very recently there was virtually no change to the product or the material that was covered. There was little innovation and reports were still being distributed over email in a PDF form, which no one was reading due to replication. The process was also very manual, with banks relying on sales people for distribution, leaving asset managers to find the relevant information in the reports, which at times was like finding a needle in a haystack. We have seen big changes over the last few months and technology is playing a greater role in speeding up the process.

There are several new initiatives such as Visible Alpha – how do you see the research landscape evolving?
There are different initiatives but many are bank led vehicles and they are clearly being developed to reinvigorate the sellside model. This digitalisation of what has been done before is what we are seeing with many aggregation platforms being launched. I believe we are at the maximum point of saturation and I would be surprised to see any new entrants in that space. I expect that there will be consolidation over time because they need large economies of scale to be successful.

What do you see as the future of the research analyst? Will technology take over their role?
Technology is at the heart of what we do but in many ways there is a slight danger of putting too much reliance on AI and machine learning. They are just tools and what is important is the way they are being used and whether they can help generate returns in the investment decision making process.

I do not think it spells the end of the research analyst. While there are teams producing completely quantitative reports, the human element, expertise and insight should not be underestimated. Investment teams are still run by humans and markets are still driven by human psychology.

You have opened offices in Europe, what is the next stage of development?
The next step for us is the geographical expansion of the product into the UK and Europe, which is why we opened offices in London and Frankfurt. We are aiming to recreate the successful model that we built in Asia and to provide support to the independent research houses in Europe. We are also focusing on the US which is spending vast amounts of money and is in need for unconflicted research. We are scaling up our support for independent analysts with products that allow analysts to provide their full suite of research services, which will ensure they can grow their businesses.

Jon Foster, co-founder of Smartkarma has spent more than 15 years in Asian financial markets. Previously he was a director and head of the Global Special Situations Group at Religare Capital Markets from 2010 to 2014. The company acquired Aviate Global (Asia) where he was a founding partner and director from 2009-2010. Previously, Foster was a Junior Portfolio Manager at Millennium Partners, and one half of the two-person team that founded Churchill Capital in Asia. He graduated from RMIT University, Melbourne with a Bachelor of Business, Economics and Finance.