Mary Bogan looks at how T+2 is injecting life into the once lethargic settlement world.

Settlement may not be the hottest topic in securities trading but, as the UK market hurtles fast towards the deadline for the first cut in its trading settlement cycle in over a decade, how to speed up internal process and operational efficiency by at least a third is proving a thorny one for key players in the trade settlement chain. 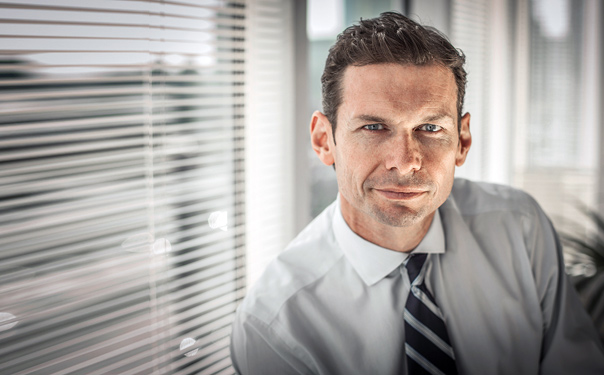 “T+2 poses a huge challenge for operations and compliance,” says Scott Coey, head of broker dealer services for Pershing and BNY Mellon EMEA (above). “What we’re talking about is 27 European markets, each with its own nuances around settlement style and requirements, all changing to a T+2 settlement time frame on October 6. A lot of unknowns are going to fall out of that.” The move by regulators to reduce the time period in which equities and exchange-traded fixed income securities must be settled from three days after execution to T+2 is a key plank of the Central Securities Depositories Regulation (CSDR) and supports a much broader initiative designed to shake up Europe’s post-trade space. When it launches in June 2015, Target2Securities (T2S) will commence the substantive work of harmonising Europe’s disparate settlement arrangements and creating a borderless market in which cross-border trades can be settled more cheaply, easily and safely. A harmonised settlement cycle is therefore a necessary precursor to a wider harmonisation of settlement practices. “T+2 is part of the road map to T2S,” says Alessandro Zignani, head of post trade sales at Italian CSD Monte Titoli. “It’s part of a process that is now taking place throughout Europe’s post-trade markets.” Apart from facilitating the move to T2S, T+2 offers both capital and risk management benefits. By moving trades more quickly to settlement, additional margin and liquidity requirements are reduced during times of economic volatility. A shorter settlement cycle also cuts trade fails and counterparty risk and frees up capital for reinvestment. According to a 2012 DTCC study, reducing the settlement cycle from T+3 to T+2 cuts the potential loss exposure to the buyside from a sellside default from a range of between $300m to $2.6 billion, depending on market volatility, to between $190m and $1.6 billion.

Some participants though think T+2 could stretch capital management. “T+2 will be an important test of collateral supply in the European market,” says Alex Merriman, head of global and European regulatory affairs at SIX Securities Services (below). 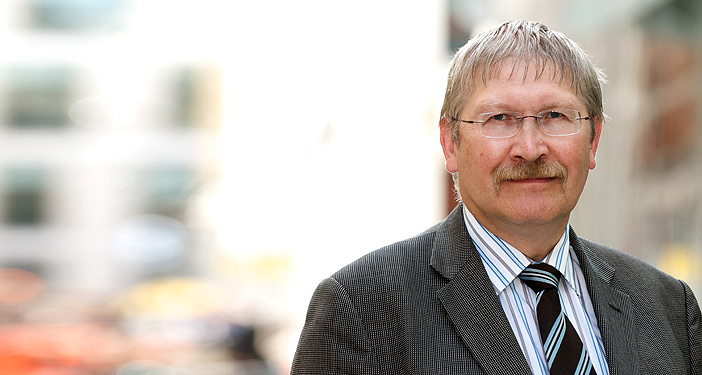 “While there is a net gain in the clearing cycle of moving to T+2 because exposure and price volatility during settlement is reduced to two days from three and, in calm markets, there will be fewer calls on margin, at the settlement level, it’s the fact that the churn or the time you have to redeploy collateral that you might have used for one settlement operation is being cut by a third that’s the test. The velocity of collateral increases significantly under T+2.” In the shorter term, however, its process and operational issues, and particularly the speed of settlement processes focused on trade allocation, confirmation and affirmation, that presents the most immediate challenge of T+2. For many trades, especially more complicated ones, immediate or same-day processing will be required to meet the new deadlines. Confirming trade details and instructing settlement by the end of the transaction day means front-to-back transaction processing timetables, including FX transactions, funding or repo trades and stock borrowing, will have to be tightened and operations better co-ordinated. While many institutions already have experience of shorter deadlines given that the German market, for example, already settles on a two day cycle, it is the scale and magnitude of change that makes T+2 so challenging. “Just because your systems currently work in Germany doesn’t mean they will work in, say, Spain,” says Coey. “Because so many different settlement rules apply in different European markets, there’s a lot of change to manage.” Furthermore, if T+2 is going to speed up settlement effectively, then all players throughout the system, need to dance to a faster tune. “T+2 is a mechanical process change for us. It’s not just Monte Titoli and its direct clients that need to be prepared. It’s the whole chain,” says Zignani. According to a new white paper from technology provider Trax, however, few firms will be ready to implement all the changes needed to support T+2 in time for the October 6 deadline and the transition is unlikely to be smooth. Most at risk are firms, particularly on the buyside, that still rely on manual systems to process trades: in Europe it’s estimated up to 25% of post-trade processing is carried out manually. 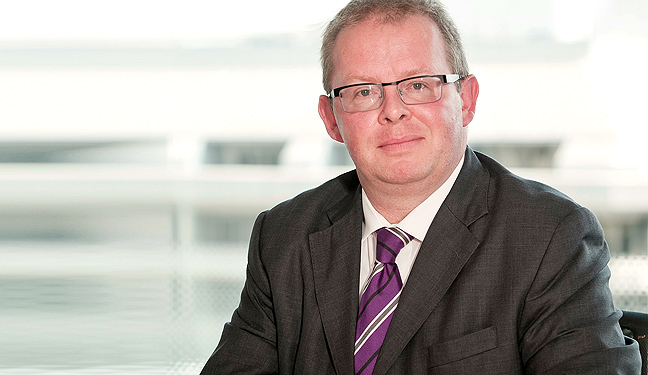 “Firms using manual systems will struggle in a T+2 environment,” says Tony Freeman of Omgeo (above), “Those hoping to speed up manual processes or use outdated legacy technologies to meet the challenges of T+2 will find that although these approaches may work perfectly well when there are no disagreements between participants’ versions of trades, problems become more difficult and time-consuming to resolve when you get differences of opinion.” Trades across different time zones will also put pressure on creaking systems. “Right now a broker dealer who gets a trade confirmation on a Monday from a client in Asia Pacific has Monday plus three days to confirm, match, transfer money and correct any discrepancies. But removing a day from the system when there’s a time zone difference of up to 9 hours is going to put extra pressure particularly on the settlement systems of European institutions that sit in the middle of US and Asian time zones,” says Coey.

Moving up the agenda

At a time of low trade volumes and when most institutions are pressed for cash, investing in settlement automation is low down the priority list. T+2 and T2S though are likely to change that. Ironing out glitches in a new T+2 world will inevitably push up failed trades at least in the short term, say market observers, and while regulators are prepared to allow for a period of grace during the initial bedding-in period, increased penalties for failed trades, as yet unspecified, and the possibility of naming and shaming institutions that fail to complete trades, are on the cards. In addition, a more challenging economic climate is forcing all parts of the settlement chain to get tougher with clients with sloppy, error-prone systems. “At the end of the day there is a cost to inefficiency. Persisting with manual processing while the rest of the world is automating is not sustainable. Competition will find out those institutions,” says Merriman. From the sellside’s viewpoint, T+2 could also be just what brokers need to pressure buyside clients into automation. “T+2 and the penalties for failed trades could be a blessing in disguise for brokers,” says Freeman. “It gives them a reason to have a serious discussion with clients about errors, inefficiency and who is going to pay the costs. Brokers can’t. Margins in execution are almost non-existent. Increasingly banks are getting much better at calculating the cost of different client relationships and involving both middle and back offices in assessing client efficiency.” And for institutions looking for alternatives to Omgeo, the dominant provider of post-trade processing services, products from the SWIFT and FIX protocols are gaining traction. “The FIX product we are building should offer a cheaper, more direct form of communication for asset managers looking for an efficient way of exchanging affirmation and confirmation messages with the sellside,” says David Pearson, strategic business architect at Fidessa, “and a better mechanism for handling ‘exception’ trades.” With T+2 and T2S waiting in the wings, the sleepy world of post-trade clearly stands on the brink of an organisational shake-up. To succeed though in a speedier, leaner and more demanding market will also require a new cultural and attitudinal approach. “Comparing levels of price and service up until now has been difficult in post-trade,” says Merriman. “But when everybody in Europe has got access to one platform, it will be speed of service and the end-to-end value chain that will determine who’s going to be the winners and losers. T2S and T+2 are initiatives that will really sort out the sheep from the goats in the settlement world and, in my view, it’s competition, rather than penalties for trade failures, that will raise efficiency and drive down costs.”