From the shaded anonymity of the back office, collateral management has emerged centre-stage to become one of the industry’s most hotly debated issues, taxing the brain power, business models and processes of not just banks and clearing brokers but custodians, clearing houses, central securities depositories (CSDs) as well as buyside institutions. 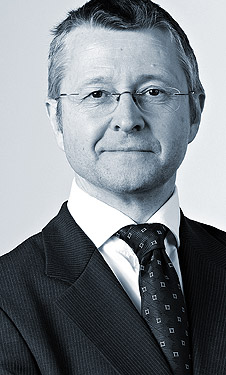 Propelling collateral management firmly into the spotlight has been a wide and complex raft of regulations, dominated largely by European Market Infrastructure Regulation (EMIR) in Europe and Dodd-Frank in the US. Under EMIR, parties to derivatives contracts are required to report every transaction to a trade repository and implement new risk management standards for all bilateral over-the-counter (OTC) contracts, including operational processes and margining. Standardised OTC derivatives contracts will be subject to mandatory clearing via a central counterparty (CCP).

While a firm deadline for mandatory clearing has yet to be set, and the clearing requirements for participants such as pension funds will not hit with full force for several years, operations could begin as early as late 2014 now that both NASDAQ OMX and EuroCCP have been given the green light to act as clearers.

“There is still a little way to go but the clock is now officially ticking on European mandatory clearing”, says David Field (right) of consultancy Rule Financial. 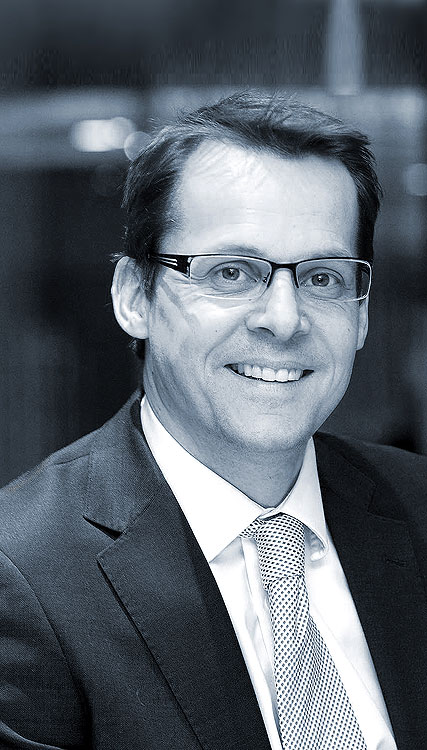 What the regulations mean for buyside players has been dawning slowly as the growing interconnectedness between institutions becomes increasingly apparent and relationships become more tightly embroiled. “If you lined up the myriad of regulations impacting on, say, asset managers over the next five years, it’s a much more complex road map than it first appears”, says Mark Higgins (left), European head of business development, for BNY Mellon’s global collateral services. “Asset managers are not insular beings. Regulations targeted at one part of the industry have knock-on consequences for other parts.”

Higgins points to OTC swaps and pension funds as an example. Although pension funds were given a three year exemption from mandatory clearing to allow them to take a view, many decided to act sooner, says Higgins, for fear prices of non-cleared trades will shoot up. “Prices charged by brokers for non-cleared trades may have to reflect the extra charges this incurs, so there could be indirect consequences for funds not in the first wave, which nobody thought about three years ago.”

What is clearly apparent though is that new regulations will undoubtedly increase the pressure to generate cash and the demand for eligible collateral. Far more transactions in more asset classes will have to be collateralised and margin calls will skyrocket. Market fragmentation will exacerbate the problem. “With the growth in the number of clearing houses, all requiring initial collateral and possibly dealing in multiple currencies, we estimate that margin calls are likely to increase between by five and ten fold, depending on client product deal portfolios”, says Mark Jennis (below left), head of collateral initiatives at US clearing and settlement institution, Depository Trust & Clearing Corp (DTCC). Fragmentation will also pose bigger problems in Europe than in the US, says Jennis, where markets are less integrated. Indeed several fund managers have publicly stated they expect to post far more initial and variation margin in three or four years’ time than they do today. 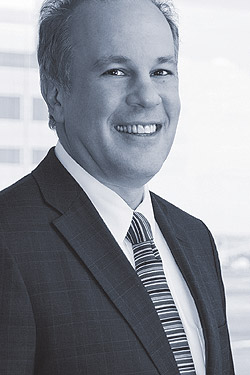 Warnings cautioning a potential shortage of collateral in global markets, however, appear to have been overplayed. The European Central Bank and Bank of England have estimated that new collateral required for the new regulatory environment will total between US$ 3.6 to US$ 6 trillion. Meanwhile the International Monetary Fund calculates that the supply of OECD government bonds swilling around the system tops US$ 41 trillion. 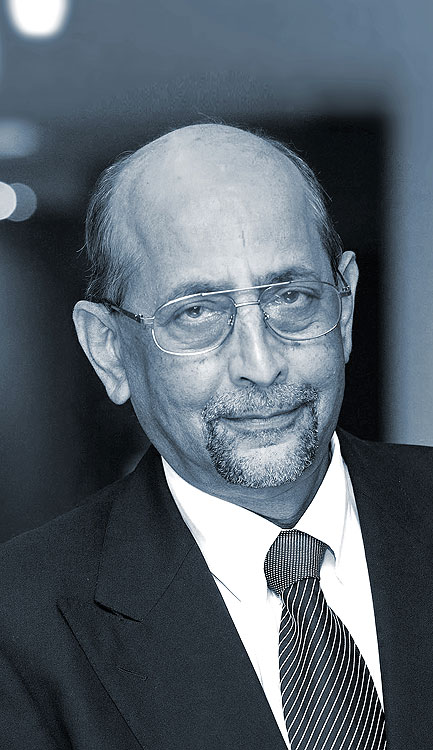 “On top of that, you’ve got about US$ 2.5 trillion worth of collateral held in securities lending programmes and the cash available as collateral in the repo market, which is anything from US$ 950 billion to US$ 1.2 trillion”, says Saheed Awan (right), global head of collateral services and securities financing products at Euroclear.

Field agrees. “Many clients we talk to recognise they have pools of collateral sitting in different geographies and business lines that are under-used. The problem is either they can’t see it or they don’t have the business processes or technology to enable its release.”

The ability to mobilise and optimise collateral is fast becoming the name of the game. And while the most agile banks and clearing brokers have begun to knock down the walls of business silos and invest in systems that automatically find and select their lowest cost collateral, the story on the buyside is generally one of all talk and no action.

“Not enough progress has been made on the buyside”, says Field. “Many are still attending conferences and figuring out what they need to do. Certainly talk of collateral optimisation for them is way too premature. Some have yet to get the basics in place.”

It’s only when institutions are able to centralise margin processing, track collateral allocations, monitor eligibility and haircuts and then substitute collateral to reduce the cost of funding, says Field, that they can start talking about full collateral optimisation. For the larger buyside institutions with complex portfolios, the answer to managing the non-core activity of collateral management will be outsourcing, although they will still need sophisticated systems to manage these relationships. The hope is though that the huge on-boarding crunch and accompanying mishaps that occurred in February when the deadline for reporting to trade repositories expired can be avoided.

“When it comes to mandatory clearing, I hope they’ve all kept the lights on and monitored developments”, says Higgins. “You don’t want to run for the door at the last minute because this change involves third parties. Clients need to pick their clearing brokers and build an understanding of clearing venues now.”

That’s easier said than done though. While the banks, custodians, CCPs and CSDs have found workable solutions to some of the big challenges posed by collateral management, hoary problems remain. 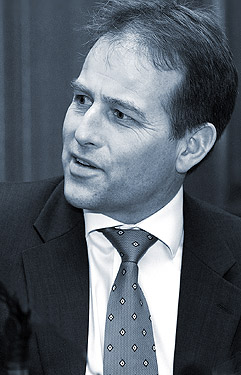 “Reporting is the big elephant in the room that no one wants to talk about”, says Philip Popple (right) a derivatives specialist at BNY Mellon. “BNY has solutions for pretty much every aspect of EMIR but this is one area we’ve yet to close out and our competitors face similar issues. None of us has a solution we are comfortable with”.

To date, reporting has proved a fraught affair. Many derivatives users have still to apply for their preliminary legal entity identifier (LEI), allowing them to report their over-the-counter and listed trades, and tracking is complex. “Because data is held in different places, tying it together has been a struggle for the industry”, says Popple.

However, the main buyside concern is cost, hidden and explicit. “What pension funds and insurance companies tell me about what keeps them awake at night is the cost of transforming their portfolios into eligible collateral. Swapping corporate bonds and equities for low-yielding government bonds clearly has implications for performance”, says Euroclear’s Awan.

In addition, as financial institutions try to recoup the huge costs of establishing collateral management systems, incurred partly through over-estimating buyside enthusiasm for full-lifecycle collateral services, the temptation is to pass on their pain through the chain.

“The fundamental issue facing the industry in servicing the buyside is that costs have gone up enormously,” says Awan.

Clearing and settlement costs, he says, are not the issue. The services Euroclear offers in its new joint venture with DTCC, which gives the industry access to a huge pool of collateral and delivers it efficiently to where it needs to be, are charged at utility price levels, thanks to extensive automation. “But it’s pointless for us to be the cheapest point in the chain if, on either side, others are imposing substantial charges.”

If the industry tries to take advantage of mandatory clearing opportunities, warns Awan, the buyside will walk. “If all parties in the chain are not cognisant of buyside costs over the whole lifecycle of trades, we will all be losers. The buyside will simply walk away or find alternative ways to hedge. And that doesn’t just hurt the financial services industry. It hurts you and me and every citizen with insurance and a pension.”