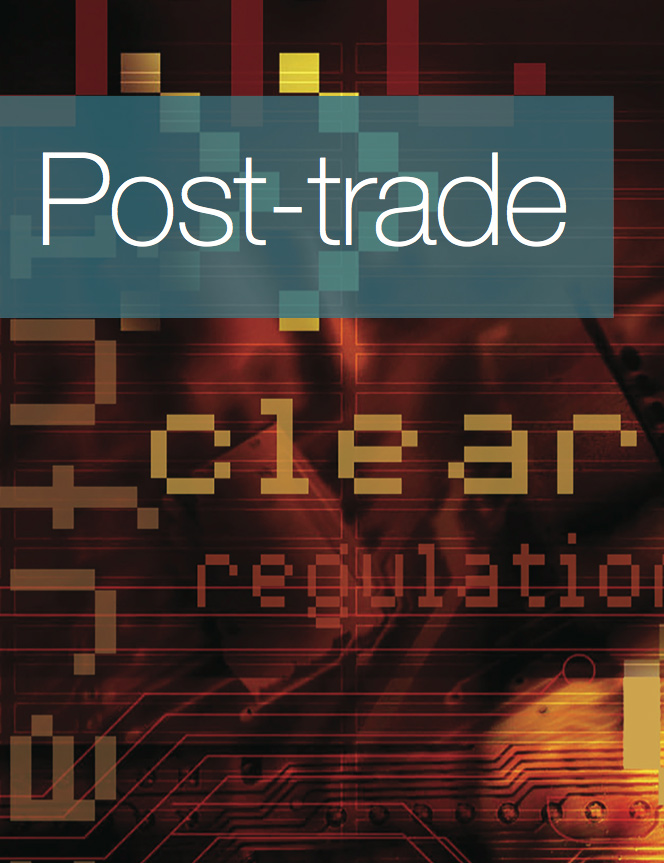 Too big to fail has become the mantra in the CCP world. Mary Bogan examines whether the concerns are justified.

They are the questions that tower over the clearing space: do central counterparties (CCPs) have adequate checks and balances to guarantee their resilience in another Lehman-scale crisis; are there enough deterrents in place to prevent reckless risk-taking and ensure a few gung-ho CCPs could never blow up the entire financial ecosystem?

Credited with bringing calm and order to the chaos that surrounded the financial crisis, regulators have turned to CCPs to bring transparency and greater safety to the over the counter derivatives market. Plans to move bilateral OTC trades into central clearing have created more opportunities as well as competition for these clearinghouses but some fear, as a result, a hitherto resilient piece of market infrastructure is about to be enfeebled.

“When we testified at a Basel committee meeting on clearing this past February, my first comment was, ‘Mr Chairman, we believe that in 2009 the G20 may have made an historic mistake in calling on CCPs to solve an interbank OTC problem’,” says Thomas Krantz, senior capital market adviser at consultancy Thomas Murray IDS. “The point is you just can’t solve a bilateral OTC counterparty risk by using a capital markets infrastructure.”

Others, such as University of Houston finance professor, Craig Pirrong, argue that instead of removing risk from the system, all regulators have done is simply reconfigure and redirect it to other vulnerable parts of the financial system; namely CCPs.

Systemic risk may be further heightened by forces that favour the strong and mighty. To take on new OTC business, CCP’s have had to increase capital, redo risk models and invest in new IT. “So what we’ve seen is a skewing effect where volume is helping the largest CCPs meet these costs. You now have four to six mega CCPs that have become too big to fail in their own right and others that are struggling with costs,” says Krantz.

That skewing effect is compounded additionally by the netting benefits clearing brokers enjoy when flows are channelled through a small number of CCPs.

On the other side of the clearing equation, business is also being concentrated in fewer but bigger hands. “Successive regulatory delays to deadlines for mandatory OTC clearing in Europe have put big pressures on brokers,” says David Field of clearing and collateral management specialists, The Field Effect. “They’ve invested heavily in infrastructure but there are still no revenues. The hope is valued added services, such as collateral optimisation and transformation, will plug the gap but in the meantime we’ve seen big cutbacks at the banks.”

Nomura is the latest bank to pull out of OTC clearing completely following in the footsteps of State Street, BNY Mellon and Royal Bank of Scotland.

If the creation of “too big to fail” clearing entities is one concern, fears there could be a “race to the bottom” on risk standards is another, especially as many CCPs have deserted mutuality in favour of for-profit status.

“The concern I have is about the ability of CCPs to resist commercial pressure,” says Krantz. “Banks have a strong incentive, through the sharply increasing cost of capital, to pass OTC bilateral risk into the mutual pool. Will a CCP be able to turn down a questionable request from its biggest clients? A CCP is as strong as its weakest member and as robust as the risk officer’s ability to be discriminating about what’s accepted onto the books.”

CCPs, not surprisingly, are loathe to accept that risk standards could be compromised and say strengthened regulation in Europe and market forces will curb any downwards drift on risk. “Within the new regulatory ecosystem, any changes CCPs make to the products they clear or their risk management structure must go through a college of regulators. EMIR (European Market Infrastructure Regulation) is pretty firm on how to handle these issues,” says Fredrik Ekström, president of Nasdaq Clearing.

In addition, lowering risk standards could only bring a short-term commercial advantage for CCPs, says Ekström, while inherently volatile or high-risk deals should be priced out of the market. 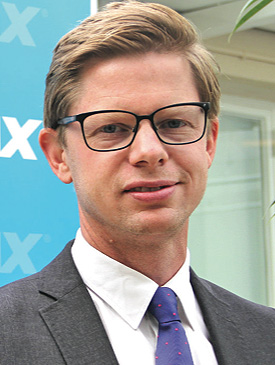 “The old joke is a CCP can clear anything but the margin might be the full value of the deal,” says Teo Floor, vice president, Eurex Clearing. “There are some bespoke trades, niches where it’s simply not worth, except for very high fees, clearing a product. What usually makes CCP markets so safe is that, as well as the margin, there is the added component of the clearing fund – this mutualisation where, to cover extreme tail losses, all members chip in together. The broader the market, the cheaper it becomes per member to achieve a high safety level. I think it’s this kind of business rationale that will keep CCPs focused on broad rather than high-risk, esoteric markets.”

Yet another fear about a possible race to the bottom is that, in a world where adequate supplies of eligible collateral remain uncertain, criteria for eligibility could be lowered.

Standards, set out in EMIR, governing the credit quality and liquidity of eligible collateral, should guard against a slide in risk levels, says Ekström. Beyond that, it’s important not to get too prescriptive. Categories for eligible collateral could and should be broadened. “Not all collateral can be cash or government bonds and, from a business perspective, it wouldn’t be wise: you’d create a squeeze and it would be costly. So it’s important we have diversified risk in collateral. In the Nordic markets, for example, we accept ‘AAA’ rated covered mortgage bonds because the market here is very liquid. It’s not the type of asset that’s important but its credit quality and liquidity.”

Skin in the game

However, if the chances of CCPs accepting imprudent risk are to be properly stemmed, say critics, they need to show the colour of their money. Kicking off a PR war between CCPs and their clients, J.P. Morgan, PIMCO and Blackrock are just a few of the market participants calling on CCPs to increase their “skin in the game.” J.P. Morgan wants CCPs to be tested, in a similar way to banks, against a similar “total loss absorbing capacity” (TLAC) measure. It also proposes CCPs make the same contribution as their largest clearing member to a recapitalisation fund to ensure CCP incentives are aligned with those of members.

With the exception of ICE, which recently broke ranks and announced it was increasing its contribution to its default funds in Europe, CCPs are resisting calls to raise their stake. European rules have already upped CCPs’ skin in the game to 25% of minimal capital resource, they say, and any further hike could undermine members’ incentives for prudent risk management.

“If CCPs were to put in substantial amounts to be used before the guarantee fund is tapped, members could become less concerned about keeping losses at initial margin because their own chances of being hit in the mutualised fund have been pushed further away,” says Floor. “Furthermore, after the default fund, you don’t want CCPs to cover the tail risk either because then they start to look like insurance companies, using their own capital to fully underwrite risk. The reason why CCPs are so stable is because they organise a system where the members are mutually liable beyond defaulter pays.”

Where there is broad agreement however is on the need for greater transparency and disclosure among CCPs. Proposals for a new disclosure framework, designed to help the market compare CCPs on the basis of risk and financial muscle, for example, have been put out for discussion by the Committee on Payments and Market Infrastructures and the Board of the International Organization of Securities Commissions (CPMI/IOSCO).

LCH Clearnet, meanwhile, has also taken the bull by the horns and proposed a framework for standardising stress tests, allowing a like-for-like comparison of CCPs. According to chief risk officer, Dennis McLaughlin, members have welcomed the proposals and some observers, too, see it as a positive step. “It’s set out a way forward and opens up a debate that other CCPs can build on,” says Field.

The latest hint from Brussels is that mandatory OTC clearing is likely to commence next April so the focus on how best to safeguard the resilience and integrity of CCPs is likely to dominate the clearing agenda at least until then. Which checks and balances are built into the system remains to be seen but, when it comes to risk and CCPs, Field says that the more conservative, the better. “History tells us that, however cautious we are with risk models, before long a black swan event comes along and you get a tail event that should only happen once every 10,000 years but turns up every 10 years. Given what’s at stake, we need to err on the side of caution.”