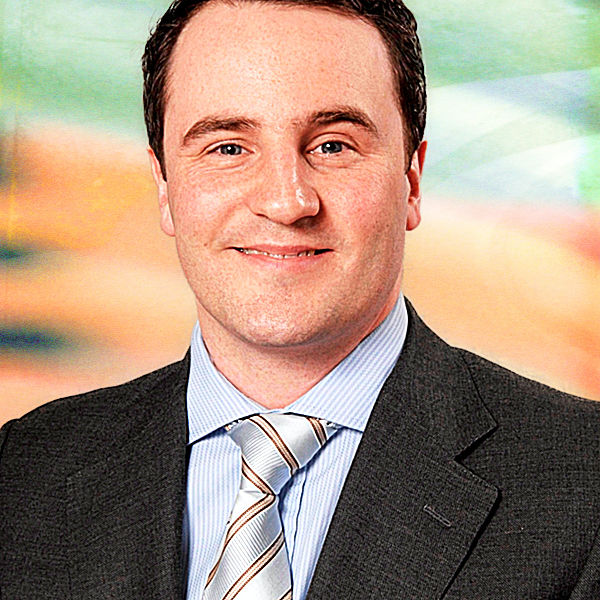 Plato Partnership, the not-for-profit company bringing creative solutions and efficiencies to today’s equity marketplace, today announced that Chris McConville, Global Head of Platform Licensing at UBS, has been appointed as the Sellside Chair. He will begin his role with immediate effect.

McConville brings over 20 years of experience in finance to the Partnership, most recently at UBS where he has held a number of roles focused on digital transformation and electronic trading. This experience will support Plato Partnership in its ongoing mission to bring greater efficiency and technological innovation to the European equities marketplace.

Mike Bellaro, CEO of Plato Partnership, said: “Over the past six years, Plato has built a strong foundation for future growth in its initiatives for the sellside, especially in the field of fintech with our numerous collaborations with technology platforms like Turquoise, PLIA, BMLL and Babelfish. The Board and I are confident that Chris, with his extensive experience in this field, will bring a renewed energy and direction as we move towards the unique challenges for the financial markets in 2021”.

“As our former Sellside Chair, Nej has been instrumental in shaping Plato and its priorities from the ground up – his support and hard work from its inception has proven crucial to positioning our organisation as the leading force for innovation in the European equities space. I would like to thank him personally for his dedication to Plato and its vision, and wish him every success in his future endeavours”.

Chris McConville, Sellside Chair of Plato Partnership, said: “I am delighted to be taking up the baton as Sellside Chair at Plato. Over the past six years, I have had the opportunity to work on some of the tremendous initiatives that the Partnership has brought to the marketplace from my positions on the Board and in its Strategic Investments Group. Plato has always provided a voice for the equities market, acting as a force for real, practical innovations in our industry.

“I join an impressive team of leading minds in finance, and look forward to helping shape the direction of this organisation”.

Charles River Development has appointed Caroline O'Shaughnessy as Head of EMEA, where she will...
Read more

Charles River Development has appointed Caroline O'Shaughnessy as Head of EMEA, where she will...
Read more