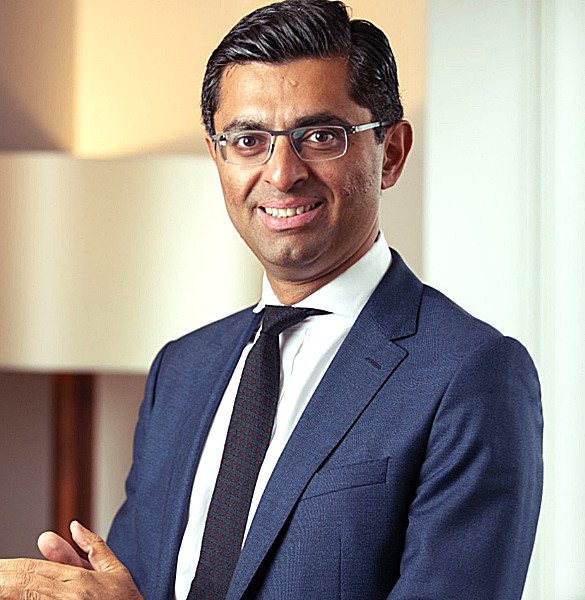 As the countdown to Brexit continues, more than 7,500 finance jobs have already left Britain for the European Union as banks prepare for the UK to officially leave in January, according to EY’s Financial Services Brexit Tracker.

Banks, insurers, and asset managers have opened new or expanded existing hubs in the EU to ensure they will continue serving their clients given that future access will be more limited once transition arrangements expire on Dec. 31.

The report showed that in the final weeks of the last quarter, over 400 UK financial services job relocations to Europe were announced. Although the value of assets being transferred has not been publicly declared, EY said £1.2trn may have already moved to the continent.

The professional services firm added that there was absolutely no movement for a large part of the first half of 2020 as they concentrated on the pandemic.

Dublin remained the top choice for firms seeking to relocate staff with 17% of companies since 2016 opting to move roles and offices to the Irish capital. Luxembourg was the most popular continental destination, attracting 26 UK companies.

While the number of jobs and amount of assets is still a fraction of total jobs and assets held by Britain’s financial sector, there could be a spate of activity in the run up to the year end.

“As we fast approach the end of the transition period, we are seeing some firms act on the final phases of their Brexit planning, including relocations,” said Omar Ali, UK financial services managing partner at EY. “This is despite the pandemic and consequent restrictions to the movement of people, which is clearly making it harder to relocate people and adds complexity for those who were looking to commute to EU locations.

He added, “With the prospect of a deal between the UK and EU still hanging in the balance, many firms still remain in a ‘wait and see’ mode. he clock is running down, and with the possibility of a second COVID-19 spike threatening cross-border movement in the final three months of the transition period, Firms must now ensure that as a minimum they will be operational and can serve clients on the 1st of January 2021.”

As the deadline for the UK to officially leave the European Union edges ever closer, the UK is ...

DAX to get a new look after Wirecard scandal

Deutsche Börse announced a consultation proposing a series of reforms to revise the membership ... 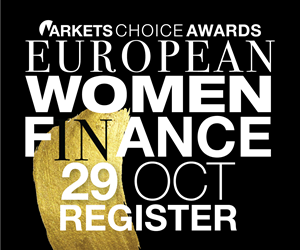 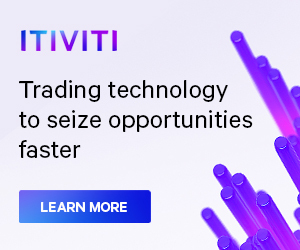