Global stock markets, which suffered from unprecedented levels of Covid-19 induced volatility, saw over $18 trn wiped off their values during February and March 2020, according to the first quarter report card from the World Federation of Exchanges (WFE), a global industry group for exchanges and central counterparties (CCPs). 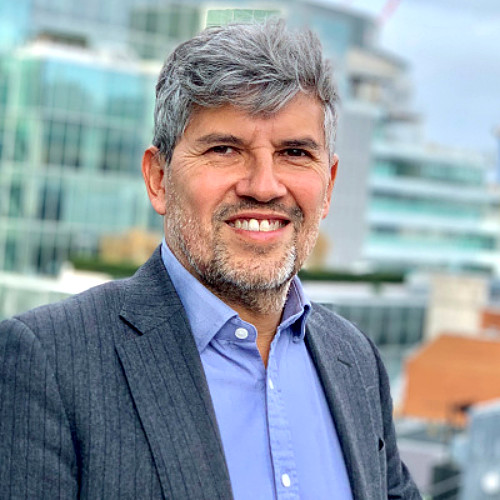 As the dust settled after the first three months, domestic market capitalisation was down around 13.6% to $73.14 trn compared to the same period last year. All regions were equally affected with the Americas losing the most – 17.28% of its value followed by Asia-Pacific, down 12.76%, and Europe Middle East Africa (EMEA), off 7.11%.

The report also showed the volatility pushed the value of trades to $32.5 trn globally, an increase of 36.13% against the first quarter of 2019. All regions were positive with the Americas leading the way with a 42.29% hike while Asia-Pacific had a 25.97% uptick, and the EMEA region, a 42.16% increase.

“Although Covid -19 had a huge impact on markets, they were resilient and performed their role as intermediaries of financial flows to the real economy,” says Dr. Pedro Gurrola-Perez, head of research at WFE. ‘For example, there were around 220 IPOs in the first quarter and even in March, which was the most impacted month of the quarter, we still had more than 70 IPOs worldwide, raising over $9 bn in capital.’

He adds that one of the drivers was the exchanges stayed open and their business continuity plans were effective and passed the test. “In a short space of time they found the solutions to operate efficiently at a time when volumes were spiking,” he says. “Also, the industry came together. We saw this on the webpage where exchanges shared their experiences and information which also helped them see what each other was doing.”