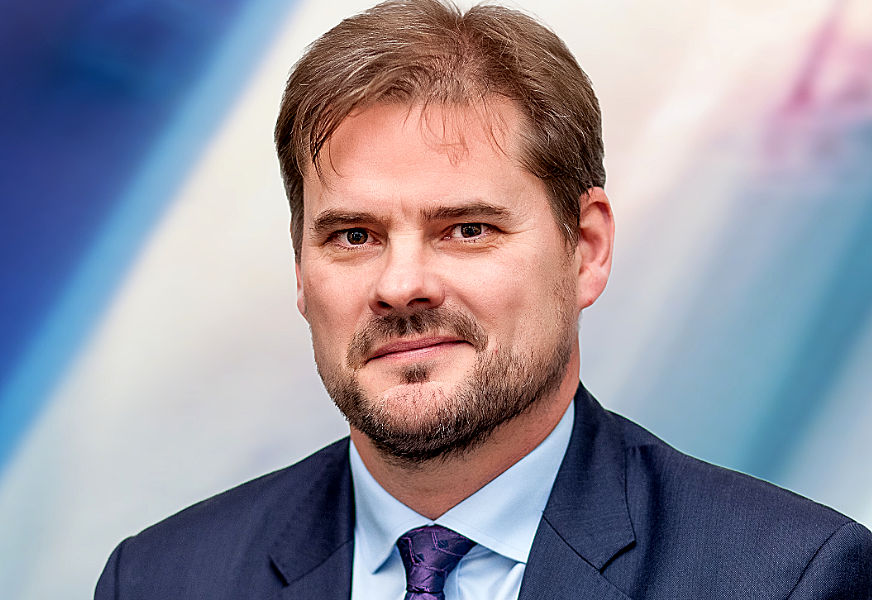 The volatility triggered by the pandemic in the first six months of 2020 triggered a 33% hike in the market value of OTC derivatives – the biggest jump  since the global financial crisis, according to the first half report card from the Bank for International Settlements (BIS).

Breaking down the figures, the gross market value of OTC derivatives, which provides a measure of amounts at risk in the market, climbed from $11.6 trn to $15.5 trn from January to June.

The main driver were interest rate derivatives which rose 40% in gross market value with US IRD recording the biggest gains – a 86% hike to $3 trn, the largest increase since 2008.  The gross market value of EUR-denominated contracts also rose but by a more modest 26% to $5 trn at end-June 2020.

Meanwhile, gross credit exposure, which adjusts market values for legally enforceable netting agreements, experienced the greatest gains since 2009 – from $2.4 trn at end-2019 to $3.2 trn in the same timeframe.

Unexpected changes in the interest rates outlook due to the pandemic generated the gap between market rates on the reporting date and rates prevailing at contract inception, thereby boosting the reported gross market value, BIS argues.

These sharp movements are in contrast to the relative stability of notional amounts of derivative contracts in the first half of 2020, broadly in line with the trend observed in recent years.

The report stated that notional amounts of all OTC derivatives combined increased to $607 trn at end-June 2020, only 9% above end-December 2019.

“Any sharp rise in OTC volumes leaves investment banks paying more in brokerage fees,” says Daniel Carpenter, Head of Regulation at Mertisoft, a Cognizant company. “Dealing with multiple brokers, all with different rate card structures, is challenging during normal market conditions. But in the midst of this global pandemic, it must be nigh-on-impossible for any bank to get a true handle on how much brokerage they are being charged at the time of trading.”

He adds that “while the information needed to calculate OTC brokerage fees will be available to the trading desk, the data needed to justify passing along costs may not accompany it. After all, with prices all over the place right now, fees will vary significantly.”

It was a busy time for stock exchanges last year, but they have ‘swiftly’ recovered amid the di ...

The practice of Payment for Order Flow (PFOF) has come under scrutiny over the past month in th ...

The European Union will strive for close co-operation with Britain on financial services, but L ...