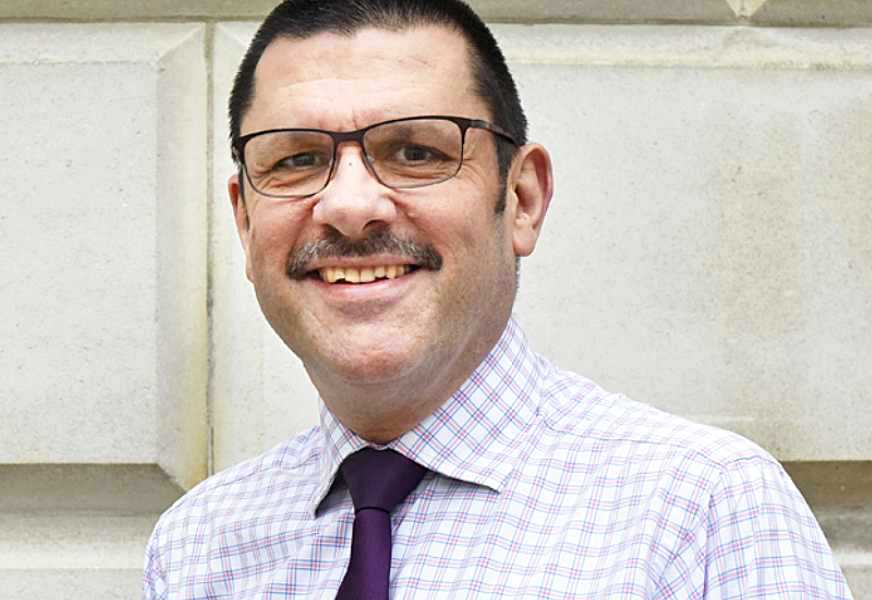 The FRC’s Stewardship Code, which took effect last January, is a newer and tougher version of the one launched over a decade ago.

The FRC said the aim was to stop “boiler plate” statements about investment decision-making that it said did little to show if investors were getting value for money.

All 300 asset managers who were signatories to the old code had to reapply. The Council assessed 147 asset managers, 28 asset owners and 14 service providers, including data and information providers and investment consultants.

Around 64 applicants with £12trn assets under management failed to reach the required standards for inclusion.

This was because they did not address all the principles or sufficiently evidence their approach, instead relying too heavily on policy statements, according to the FRC.

The Council said it also found weaknesses in firms’ reporting on the approaches to review and assurance, and monitoring service providers.

It said, “We would also like to see more focus on identifying areas for improvement.”

As for the 125 applicants with £20trn in AUM who made the cut, they were seen to have “better demonstrated their commitment to stewardship.”

The FRC also said, it was “pleased to see investors better integrating stewardship, and environmental, social and governance (ESG) factors into their investment decision-making, reporting on asset classes other than listed equity and identifying the outcomes of their efforts”.

There was also some strong reporting on underpinning governance activities.

The new code is enforced on a comply or explain basis, meaning firms must  publicly state why they are not applying it.

The revised code comprises a list of principles which relate to sustainable benefits for the economy, environment and society.

In addition, there is a separate set of six principles for service providers – investment consultants, proxy advisors, data providers and others – covering policies, processes, activities and outcomes of effective stewardship.

To remain signatories, organisations will need to continue to improve their reporting as market practice and expectations evolve.

Unsuccessful applicants can reapply in future application windows which are 31 October 2021 and 30 April 2022.

The FRC’s chief executive, Sir Jonathan Thompson, said the publication of the list delivers on the recommendations of The Kingman Review “in respect of stewardship and demonstrates our continued commitment to serve the public interest as we transform to becoming a new regulator.”

Schroders has hired Margot Von Aesch to become head of sustainable investment management and An ...

HSBC surprised the market with a 74% hike in profits in the third quarter due to an improving e ...