A REPRIEVE FROM FULL UNBUNDLING. 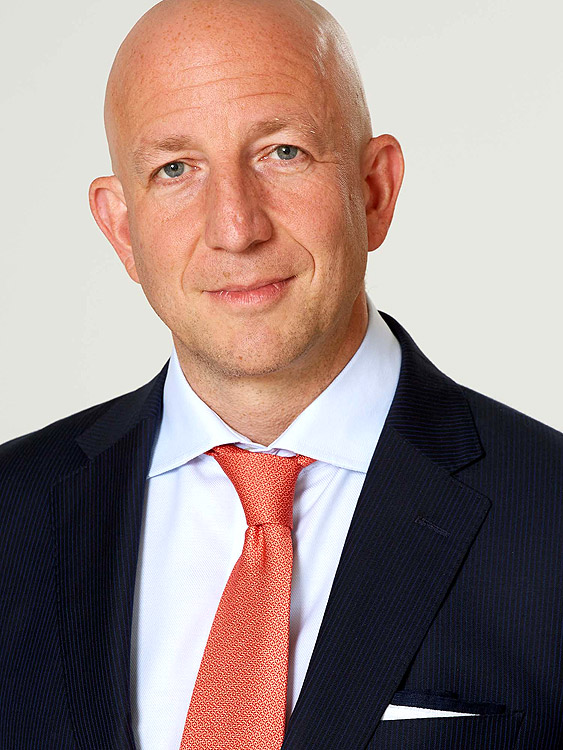 In its MiFID proposals, the European Securities and Markets Authority (ESMA) requested greater transparency over the payment of broker research but stopped short of an outright ban on full unbundling.

Fund managers typically pay their trade execution and research fees bundled together out of dealing commissions. This has been a long running bone of contention with regulators believing this method has created conflicts, such as inducements to trade with the brokers that gave them the best research, rather than the best execution.

The proposals which are subject to approval from the European Commission, recommended that research can still be paid for with dealing commissions under certain conditions, such as increased transparency around research costs. They stated that investment firms would be allowed to accept third party research “only where they pay for it directly or from a ringfenced research account that is funded by a specific charge to their clients”. The technical advice also advised that charges should be “based on a pre-set budget, not linked to the volume or value of client executions”.

The Investment Management Association, a buyside trade group, supports ESMA’s decision to allow investment research to continue to be purchased by clients. Chief executive Daniel Godfrey issued a statement saying that the move would “raise standards and reduce conflicts of interest across Europe and ensure that payments for research are clearly distinguished from payments for trading”.

Reaching a decision has not been easy as there has been dissent in European circles. The UK’s Financial Conduct Authority advocated an outright ban on banks charging investors for research out of dealing commissions but some countries such as France were against the idea. Banks and asset managers have been lobbying for regulators to settle for more disclosure of costs through commission sharing agreements, but a halfway house solution could result in them having to specify and separate the costs of research and dealing commissions for each client.

In a recent poll conducted by Extel, over four-fifths of asset managers – responsible for £1.7tn of assets – said they believed any measure that prevented banks from lumping fees for analysis and other services together would affect the ability of small-cap companies to access the capital markets. Other bankers said it would prompt wide scale job losses at equity trading desks as fund managers and their clients reassessed the value of the research they were paying for.