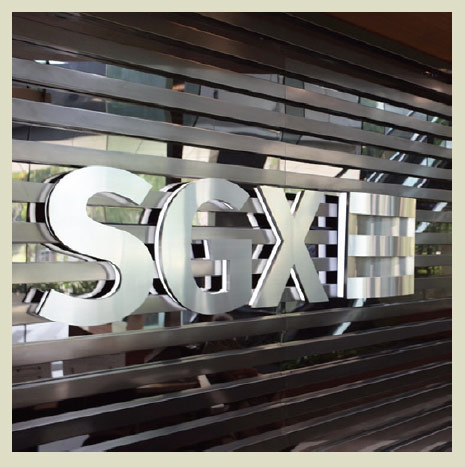 It has been reported that SGX, the Singapore exchange, is planning an aggressive expansion into foreign exchange markets over the next five years in an attempt to strengthen the country’s grip as Asia’s largest currency trading hub. The exchange, which is dominant in stocks in Singapore and equity derivatives across the region, made a move into foreign exchange in March by buying an initial 20% stake in BidFX, a trading venue used by hedge funds and banks, for $25m. It also has an option to purchase a controlling interest.

BidFX, a subsidiary of order and execution management systems specialist TradingScreen, provides hedge funds, asset managers and banks with a front-end trading platform, as well as a liquidity aggregator tool for FX spot, swaps and forwards for G10 and Asian currencies. At the time, SGX said that the investment is part of its strategy to build out its FX offering, particularly in FX futures, which the exchange operator first introduced in 2013. In the last quarter to March, SGX handled 5.3m of forex futures contracts, a 48% hike on year on year figures but still small compared with the 50m of equity derivatives traded in the same period. Turnover at its derivatives units account for nearly half of group revenues.

London at risk of losing fintech edge unless it acts now, according to Kalifa Review

The UK risks losing its dominance in financial services – unless the government backs one ...

The Singapore Stock Exchange (SGX) acquired the remaining 80% stake in BidFX, a provider of ele ...

HOLD ON TIGHT. After a relatively quiet year in FX markets, 2020 could be a lot more volatile. ...