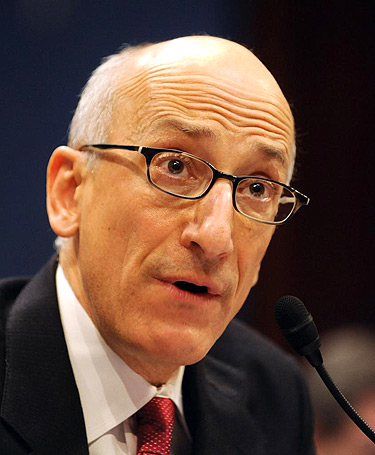 The Basel Committee on Banking Supervision and the International Organisation of Securities Commissions has delayed the date for the introduction of minimum global rules on the collateral needed to back trades in the $691trn market for swaps and other over-the-counter derivatives. Banks will now have until September 2016 instead of a December 2015 start.

Under the original plan from 2013, the measures would have been phased in over a four-year period, beginning in December this year with the “largest, most active and most systemically important derivatives market participants.”

Swap users had called for a delay, warning that a lack of certainty over precisely how countries would implement the rules meant they couldn’t complete their own technical work on schedule. The industry argued that it needed time to make the necessary wide-ranging changes to infrastructure, technology, risk management tools and documentation.

The industry had hoped that the timeline would have been pushed back by two years but Timothy Massad, chairman of the Commodity Futures Trading Commission, had indicated that the breathing space would be limited. However regulators in the US, Europe and Japan, the three biggest OTC markets, have yet to finalise the rules.

The International Swaps and Derivatives Association, a trade body representing the biggest banks and asset managers, said it was “grateful that regulators have listened to concerns”. Its chief executive, Scott O’Malia, notes that: “The revised implementation date should give firms additional time to develop, implement and test new systems.”

The Basel and IOSCO rules will apply to deals of more than €50m. The timetable for implementation varies depending on the size of the firm’s OTC derivatives trading activities. Under the previous plan, the earliest possible date for having to fully apply the rules on initial margin was November 30, 2016. This moves to August 31, 2017 under the revised timetable. As for variation margin, the previous regime had a single start date of December 1, which now shifts to September 1, 2016 or March 1, 2017 depending on a firm’s trading activities.