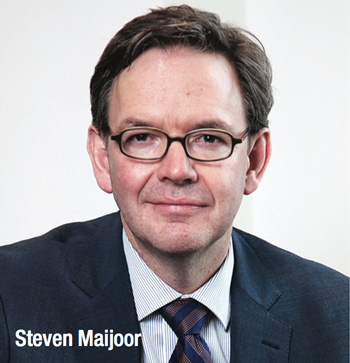 After months of intense lobbying and debate, the European Securities and Markets Authority (ESMA) published the MiFID II technical standards for new transparency requirements for bonds, position limits on commodity trading positions and open-access provisions for derivatives clearing houses. However, absent from the list was the controversial unbundling of research and execution commissions which will be published in November (see p38).

Starting with best execution, MiFID II will require that trading venues, systematic internalisers (SIs) that match client trades away from an exchange, market makers and other liquidity providers publish their figures on their execution quality for all financial instruments. However, only trading venues and SIs will have to publish information on instruments subject to trading obligations. This will cover costs, daily pricing and the likelihood and speed of execution. The information will have to be published free-of-charge four times a year, within three months of each quarter end.

On the fixed income front, ESMA has adopted the ‘instrument-by-instrument approach’, or IBIA, to determine which bonds should be classified as liquid, and therefore subject to stricter transparency requirements. The method measures liquidity on individual bonds and reviews thresholds as they trade. According to Steven Maijoor, chairman of ESMA, based on current data, around 4% of European bonds – or 2,000 instruments – would fall under these new transparency requirements. The watchdog ruled against a ‘class of financial instruments approach’, or COFIA, which would classify bonds into various groups and set thresholds accordingly.

As for dark pools, ESMA held firm on its position much to the chagrin of market participants. Starting in 2017, the amount of trading in a stock that can take place in a single dark pool will be limited to 4%, while across all European dark pools it will be confined to 8% on a rolling 12-month basis. ESMA will only require venues to provide data for the past 15 days and will provide free data on its website.

As to open access to clearing, firms trading on exchanges will be allowed access to a central counterparty (CCP) unless that CCP is not licensed to clear the financial instrument being traded and would not be able, despite “reasonable efforts”, to obtain an authorisation extension. MiFID II will also require exchanges and other trading venues to price their data on a “reasonable commercial basis”. To this end, exchanges will have to unbundle the provision of market data to help reduce costs while trading venues should disaggregate data by asset class, country of issue, the currency in which an instrument is traded and according to whether data comes from scheduled daily auctions or from continuous trading.