Unbundling has been a boon for investors in UK equity managed equity portfolios and they have saved around £70m in the first half of last year, compared to the same period in 2017, according to the Financial Conduct Authority. 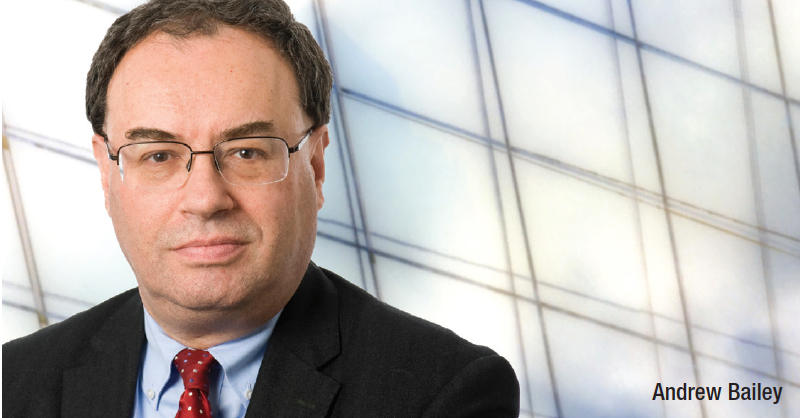 In February Andrew Bailey, chief executive of the FCA, predicted the reforms would save investors £1bn over the next five years.

MiFID II was introduced in January 2018 and requires asset managers to pay for research separately from execution services, either charging clients transparently or paying for research themselves.

In a recent review, the Financial Conduct Authority found MiFID II wrought “broadly positive changes” in the behaviour of firms in response to the unbundling reforms, including reduced conflicts of interest for asset managers when they choose which parties to place or execute orders with.

The regulator reviewed 40 asset managers and five independent research providers between July 2018 and March 2019, finding most traditional asset managers had chosen to absorb research costs themselves and reduce their expenditure.

The survey found budgets set by firms for externally produced equity research had dropped by 20-30% with the FCA partially pointing to competition driving down costs for written material.

The FCA said: “Unbundling has reduced conflicts of interest for asset managers when they choose which counterparties to place or execute orders with, allowing asset managers to select brokers based purely on their ability to provide best execution.

“We found no evidence of asset managers making hidden equity research payments through inflated commissions for trade executions as execution-only commission rates agreed between asset managers and brokers were largely the same or lower.”

Whilst the regulator was largely complimentary of the industry’s implementation of the new rules the FCA said it was clear research valuation and pricing was “still evolving”. There had been concerns ahead of the rules being implemented that they would lead to some sectors not being covered as widely by analysts – particularly among small cap companies.

However, the FCA said: “Our own analysis indicates limited change in single-stock analyst coverage levels for smaller-cap listed UK companies since MiFID II was implemented. Trading volumes or spreads for UK Alternative Investment Market-listed companies, which can indicate reduced liquidity or investor demand, also do not appear to be affected.”

The FCA said it found a wide range of sell-side research pricing levels, which it attributed to an “ongoing process of price discovery” and the fact a market for separately priced research was “still emerging”.

TESTING THE CRYPTO WATERS. London-based venture studio 20:30 made the news as the first UK comp ...

FINTECH RISKS DRIVE NEW REGULATORY MINDSET. Regulators are getting to grips with the fintech’s ...