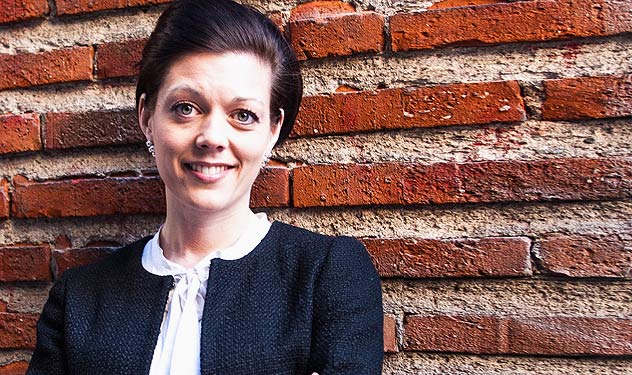 The London Metal Exchange, the world’s oldest and largest market for industrial metals, has launched its own clearinghouse. LME Clear will initially clear all trades on the exchange and those matched on the OTC matching service but the long term plan is to add the renmimbi as collateral by the end of the year.

The central counterparty which has been in the works for three years, is a key plank in the Hong Kong Exchanges and Clearing’s (HKEx) £1.4bn takeover of the group 18 months ago. The aim is to exploit the opening of China’s capital account and develop infrastructure capable of trading and settling offshore renminbi. Asia accounts for about a quarter of trading on the LME’s electronic system.

The exchange has now migrated away from third-party provider LCH.Clearnet, with all of its members’ positions moved to risk and clearing system LMEmercury, the trading system behind the LME Clear business. 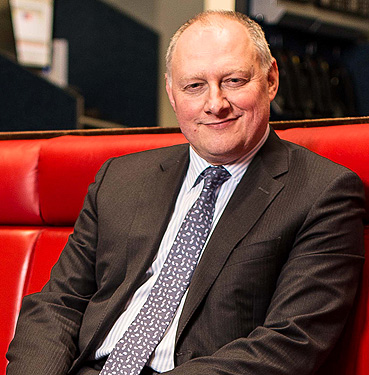 On the technological front, LME Clear will bring real-time — where clearing takes places within a few hours of a trade — multi-asset clearing to the exchange, by employing the core technology of long time partner Cinnober Financial Technology which described the move as a “paradigm shift.” According to Cinnober’s CEO Veronica Augustsson, “In the future the financial industry will look back on this period and talk about before and after real-time clearing.”

Trevor Spanner, chief executive of LME Clear, said that the project “would be a significant contributor to the bottom line”. This could appease investors who felt HKEx’ pricetag was too high – a hefty multiple of 180 times the LME’s final year of earnings as an independent company, according to analyst estimates at the time.