A straw poll of 200 buy and sellside market participants at the European Capital Markets Forum hosted by MarketAxess and TRAX found that 72% believe that there is not sufficient transparency in the European fixed income markets. This is in sharp contrast to last year’s poll where just over half believed further post-trade transparency was required.

The survey also revealed that 56% of respondents felt that pre-trade transparency under MiFID II will harm European fixed income markets, although 55% saw the post-trade equivalent rules as beneficial.

The delays to MiFID though have impacted their level of preparation, with nearly three quarters or 73% currently putting their plans on hold while finalisation of the level II text remains pending. The European Securities and Markets Authority (ESMA) recently postponed its review of standards for the regulation until September. This will cut the amount of time the industry will have to assess proposals ahead of implementation.

The final regulatory technical standards (RTS) were due to be submitted to the European Commission this July, with final guidance to be submitted in December ahead of an implementation date of January 2017. 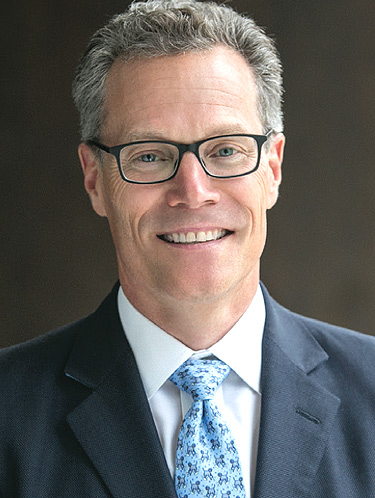 Commenting on the results, Scott Eaton, Chief Operating Officer, MarketAxess Europe and TRAX, said: “The results of our annual European Capital Markets Forum survey show that there is still significant concern about the impact that pre-trade transparency proposals set out under MiFID II/MiFIR will have on fixed income market liquidity. However, it is clear that there is a growing consensus for further, well-calibrated fixed income post-trade transparency in Europe. We remain an active participant in dialogues with industry working groups and regulators to explore proposals which benefit the wider institutional market and ultimately end-investors.”

Other findings show that the overwhelming majority (90%) expect the number of counterparties they trade with electronically to rise over the coming 12 months. Furthermore, efficient trading technology is seen as the most important attribute in achieving best execution followed by strong dealer relationships and robust market data.

Around 65% of respondents also believe that the proposed Capital Markets Union (CMU) will play an important role in growing and deepening Europe’s corporate bond market. Only a small minority (8%) disagreed with the potential importance of the CMU initiative.

In addition, 74% indicated that they currently do not have a transaction cost analysis (TCA) tool but are planning on implementing a solution in the near future. A significant majority also stated they would build-out or buy a reference data solution, in order to satisfy instrument eligibility for transaction reporting.

Participants were split on their confidence to meet the Central Securities Depositories Regulation (CSDR) mandated settlement rate of 99.5%, with 56% either somewhat or very confident and 39% not confident at all.