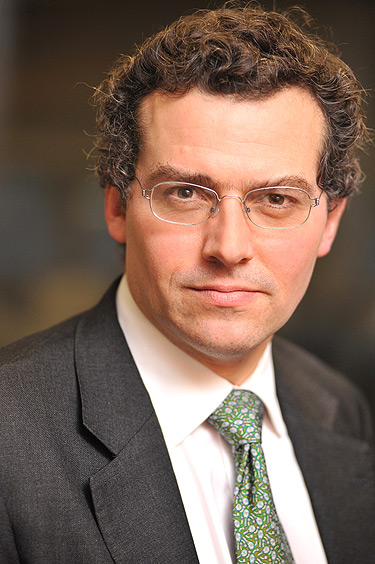 A new poll by CFA UK shows that there are growing concerns over a potential bubble in the fixed income markets. Eighty percent of the 300 global fund managers surveyed said that bonds are currently overvalued, with corporate bonds being more overvalued than ever before, while government bonds are the most overpriced asset class.

The past six years has seen a massive hunt for yield due to historically low interest rates on the back of central bank quantitative easing. This has encouraged investors to buy investment grade, high yield and emerging market bonds to supplement their treasuries and gilts. However, bond trading volumes have not expanded as fast as the funds’ bond holdings. This is not only due to new capital rules under Basel III which have made it more expensive for banks to keep large trading but also the US Volcker rule barring American banks from proprietary trading.

The result is that fund managers’ fear bond markets could freeze if falling prices or a financial crisis prompt investors to pull their money out of bond funds. Without the banks’ support, there may not be enough institutions prepared to buy bonds when the funds have to sell.

The stakes have also risen because the US Federal Reserve is expected to increase interest rates this year for the first time since 2006. Investors believe the move will trigger volatility and could cause a mass exit, even though the monetary tightening has been well flagged.

Not everyone though is worried. Some of the heavy hitting asset management groups such as BlackRock, Vanguard and Pimco, which have billions of dollars of bonds on their books, said they are relatively sanguine about the threat to the bond markets. Their view is that the big sell off is overdone, as a hike in interest rates would confirm the strength of the US economy. The solid recovery combined with improving corporate earnings should benefit the investment grade and high yield bond markets as it could lead to lower company defaults and improved performance.

According to Will Goodhart, chief executive of CFA UK, the biggest concern could be the prospect of a long period of low returns for pension funds and insurance companies, rather than a rush to the exits from retail investors.

The pursuit of multi-asset trading

Gill Wadsworth assesses the progress being made, the gaps and the costs needed to...
Read more

The pursuit of multi-asset trading