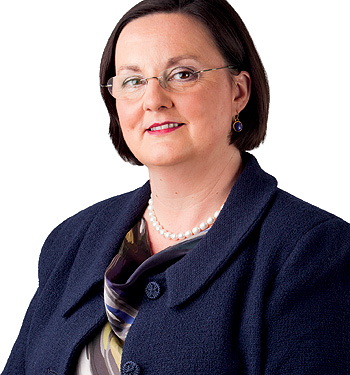 The euro hit a nine-year trough and bond yields in several euro zone countries reached record lows at the beginning of the year as tumbling oil prices tipped inflation into negative territory for the first time since 2009, raising the prospect of outright deflation.

Overall, the average 10-year sovereign bond yield across the G3 – US, euro zone and Japan – is below 1% for the first time ever, even lower than during the 1930s Depression, according to figures from Citi. The decline in oil showed no sign of letting up with prices expected to drop again in January. Brent crude oil futures dipped below $50 a barrel in the new year – a level that has not been seen in almost six years.

Although the current scenario could bolster calls for embarking on the path to quantitative easing, the European Central Bank (ECB) may be reluctant to act aggressively before Greece’s general election on 25 January. A vote could raise the prospect of an exit from the euro zone if the left-wing Syriza party wins.

“The negative print on eurozone inflation was widely expected by the market and more importantly flagged by Mario Draghi before Christmas and was in line with market expectations,” says Dawn Kendall, Senior Bond Strategist at Investec Wealth & Investment. “However, the more pressing question now is; what’s next?

She adds, “Oil has fallen 30% since the beginning of December which is a short term dampener in inflation before the consumer boost can start to be realised. These factors are working against the ECB’s desire to kickstart the economy by talking of and preparing for QE. When and if QE starts, these opposing forces will impact the future direction of inflation. For the short term, deflation is the biggest fear.”

Although non-default losses (NDLs) are rare events at central counterparties (CCPs), there need ...