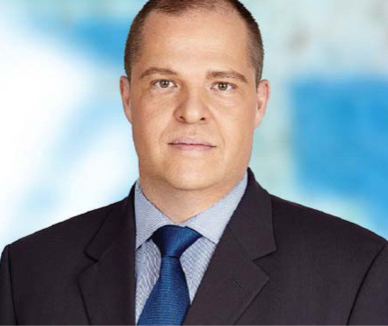 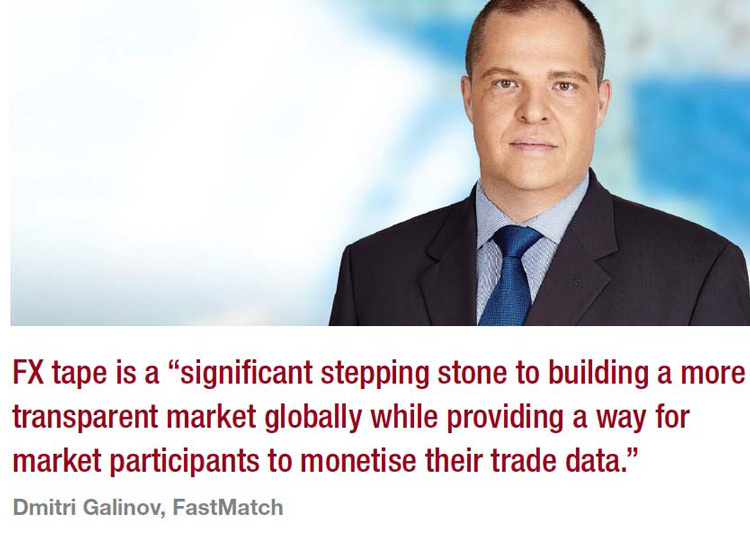 Dmitri Galinov, CEO of FastMatch, explained the FX tape is a “significant stepping stone to building a more transparent market globally while providing a way for market participants to monetise their trade data”.

FX Tape will publish real-time post-trade information collected from market participants in aggregated and delayed fashion to minimise market impact. It will calculate a volume-weighted average price and total volume per currency pair every 500 milliseconds while the consolidated reference price will be published with a delay of 200ms.

The product will be available for distribution to thousands of market participants and vendors across the world via FastMatch’s and Euronext’s distribution networks. It will operate under an open access model with a percentage of the net revenue generated by FX Tape shared with contributors, according to the volume contributed.

In other words, electronic communication networks and other contributors will get more credit the more trades that they provide, which creates a financial incentive for a diversified set of participants to start reporting.

By default, the trades will be collected in aggregated and delayed fashion to minimise market impact, and possibly to reduce costs compared to the case where those trades are disseminated in real time

The new solution is modelled on similar projects for other asset classes such as equities, and consists of ECNs, banks and other financial institutions engaged in the FX market, to provide a last-sale data feed with price, size and timestamps. It is seen to be attractive because of the decentralised and international nature of the FX markets, and the lack of a single regulatory authority having responsibility for the asset class.