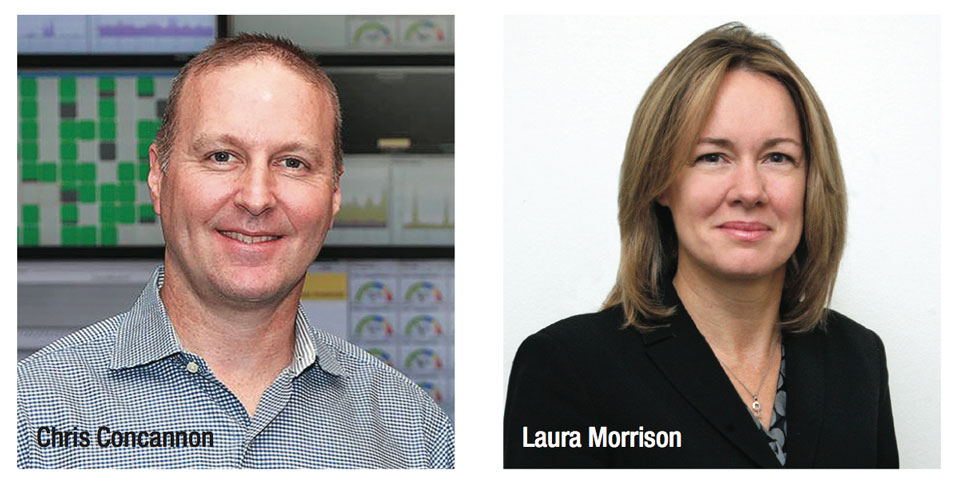 BATS Global Markets is hoping to grab a bigger share of the exchange traded fund pie with the launch of BATS ETF Marketplace, which will pay ETF providers as much as $400,000 a year to list on its trading platform. Payments will vary depending on average daily volume.

Traditionally, ETF providers have paid between $5,000 and $55,000 a year to list on a stock exchange. BATS previously offered firms the option to list on its exchange for free. Besides the monetary incentive, the firm is also changing the way it rewards market makers for continuously offering to buy or sell ETFs, a move it said will help reduce volatility.

CEO Chris Concannon, who joined BATS in 2014 from high-frequency trading firm Virtu, has earmarked ETFs as a major focus. In April, the Kansas-based company hired one of the New York Stock Exchange’s top ETF executives, Laura Morrison, followed by the recent addition of Rob Marrocco, another ETF specialist from the NYSE, and more recently ICE.

BATS is currently the top US exchange for ETF trading volume, handling around 45% of trading of ETFs on exchanges and roughly 27% of overall trading of ETFs on exchanges and private venues. In addition, the firm adopted a favourable ETF market-making programme, which provides incentives to market makers that put up their own capital to aid in tighter bid-ask spreads to promote liquidity and more efficient ETF trades.

However, BATS still has a long way to go to catch up with its rivals in listings. Out of the 1,411 US-domiciled ETFs at the end of 2014, the BATS’ website showed 33 exchange traded products listed on its exchange. The Intercontinental Exchange’s NYSE unit has the lion’s share at over 1,000 ETFs, with the remainder held by Nasdaq.

ETFs have come under greater scrutiny in the wake of the problems on August 24 when prices of ETFs moved far out of sync compared with those of the underlying holdings. They experienced dramatic price swings and an unusually high number of trading halts in a week which saw the Dow Jones Industrial Average plummet by 1,000 points over fears of an economic slowdown in China. Exchanges, market makers and ETF sponsor firms are in discussions over rules that would help prevent similar problems from happening.