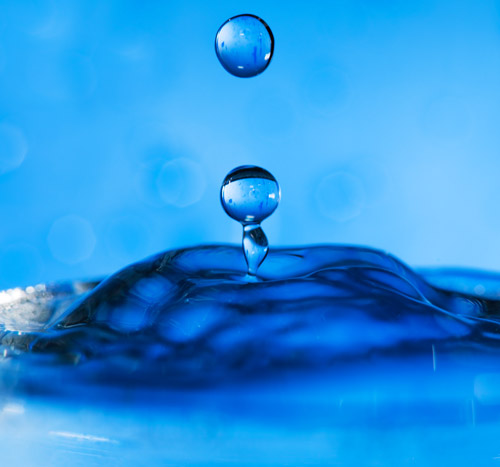 The platform, which has over 2,300 research reports covering 800 companies on 42 exchanges, is hoping to create a pan-European marketplace and open-community for financial research, allowing producers to commercialise and distribute their content while also getting a better understanding of both retail and institutional investors’ needs. 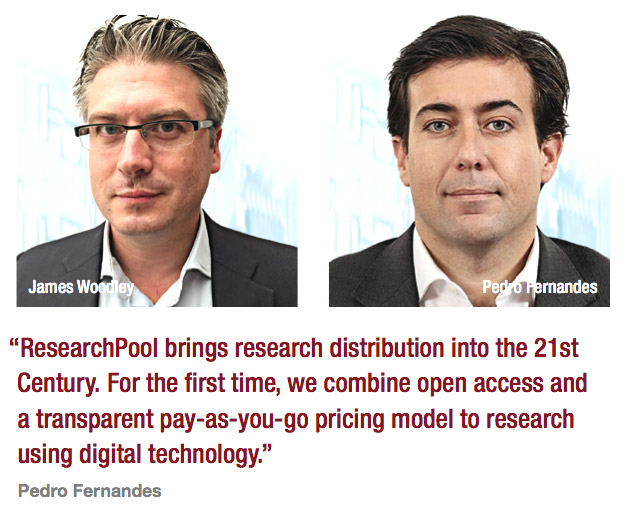 The platform will operate on a fully transparent “pay-as-you-go” basis. In other words, the company will only get paid if a transaction takes place. This would be a small transaction fee of 75 pence per download and a commission of 15% of whatever the price is set at.

“ResearchPool brings research distribution into the 21st Century. For the first time, we combine open access and a transparent pay-as-you-go pricing model to research using digital technology,” according to Fernandes.

Although unbundling has been mooted for the past decade, MiFID II and the UK’s Financial Conduct Authority would like asset managers pay specifically for any analyst research or services they receive. In the past, sellside research was financed by the commissions that clients paid each time they bought or sold shares via a bank. In theory, this removes the potential for traders to give orders to brokers in exchange for additional incentives such as research, and not necessarily because it is the best choice for that order.

The proposed rules, drafts of which were published in December, have generated extensive debate both in the European Parliament and the wider market with critics claiming that this will harm smaller research providers and limit coverage. The UK, French and German governments wrote to the European Commission on May 22, arguing that the research rules go too far. However, despite the opposition, the rules are likely to be passed which is why existing players are exploring different configurations while new players such as ResearchPool are hoping to fill in some of the gaps.