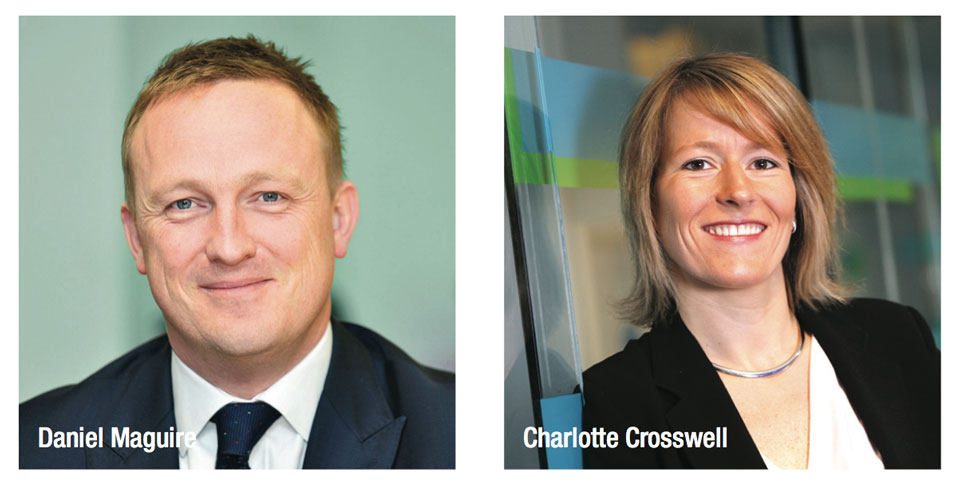 LCH.Clearnet, the world’s largest clearer of interest rate swaps, is preparing to launch its long-anticipated cross-margining service in early 2016 to coincide with the start of mandatory clearing of interest-rate derivatives in Europe.

LCH announced plans in March to provide the service via SwapClear, its interest rate clearing subsidiary, but the recent statement specified the timeframe. Cross-margining enables correlated over-the-counter (OTC) and listed derivatives trades to be offset against each another to reduce collateral requirements.

Under the offering, market participants using SwapClear and LCH.Clearnet’s listed rates services, will be able to maximise their margin offsets between the two instruments. There is expected to be strong demand for cross-margining services once central clearing for standardised derivative contracts comes into force for the first time in April 2016, under the European Market Infrastructure Regulation (EMIR).

The change has important implications for Nasdaq’s NLX, which launched six fixed income futures products – all cleared by LCH – in 2013. One of NLX’s core propositions is the ability to offer greater efficiency, both by clearing long and short-dated contracts together and by offsetting those positions with OTC contracts cleared through SwapClear.

Until now, collateral for NLX’s products has been held separately from the collateral held in the SwapClear pool. LCH’s cross-margining initiative means NLX positions can be netted against OTC positions cleared through SwapClear potentially reducing costs. According to Charlotte Crosswell, NLX’s CEO, “Portfolio margining has huge potential to deliver real cost savings to the market and we look forward to playing a key role in that story.”

Clearing is expected to be one of the key battlegrounds in the new EMIR regime and the move by LCH.Clearnet will put it in direct competition with Eurex Clearing, which launched a similar “cross-margining” service last year. The Deutsche Boerse-owned clearinghouse said that firms could save as much as 70% in collateral costs.