ESMA has just six weeks to revise the proposals, and has been ordered to take into account the European Parliament’s position more thoroughly. The glitch in finalising the so-called Level 2 standards has increased fears among market participants that it could lead to further delays in the implementation of MiFID II, which was recently delayed to 2018, from the 2017 implementation date. 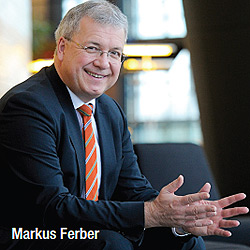 However, Markus Ferber, member of the Euroean Parliament, warned that the redrafting of the rules should not further delay the MiFID II timeline. He said, “The latest drafts were far from being acceptable for the European Parliament. The Commission is right to be afraid of the technical standards being rejected by the European Parliament – hence, further work is necessary.”

The bond transparency rules have proved particularly controversial. Banks, brokers and asset managers want ESMA to reduce disclosure around the price and size of bond orders, fearing the current proposals would make it difficult to trade in a market already suffering from a lack of liquidity.

One of the main complaints of the Parliament, through its influential Economic and Monetary Affairs Committee, is that they fail to allow for current market practices and no longer represent the original intent of the lawmakers when they first finalised MiFID II in so-called level one procedures.

As with bonds, over-the-counter derivatives also have transparency requirements under the new rules. There are also concerns that the position limits for commodity derivatives, which  place restrictions on how much trading in a specific commodity can be undertaken by one firm, are not calibrated properly.

Members of the European Parliament also are worried that non-financial firms could be caught by MiFID rules when they seek to use financial markets to hedge aspects of their business such as their payroll through foreign exchange futures and other derivatives. 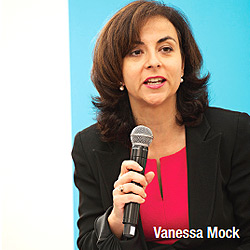 Vanessa Mock, a spokeswoman for the EC, said that while it intends to endorse the “majority” of the standards written by ESMA, these three in particular require “fine-tuning.” She added: “That is why we have written to ESMA informing them that, in the case of three of the 28 standards they have sent us, we intend only to endorse them provided that certain changes are made.”

Maijoor to step down as ESMA chair