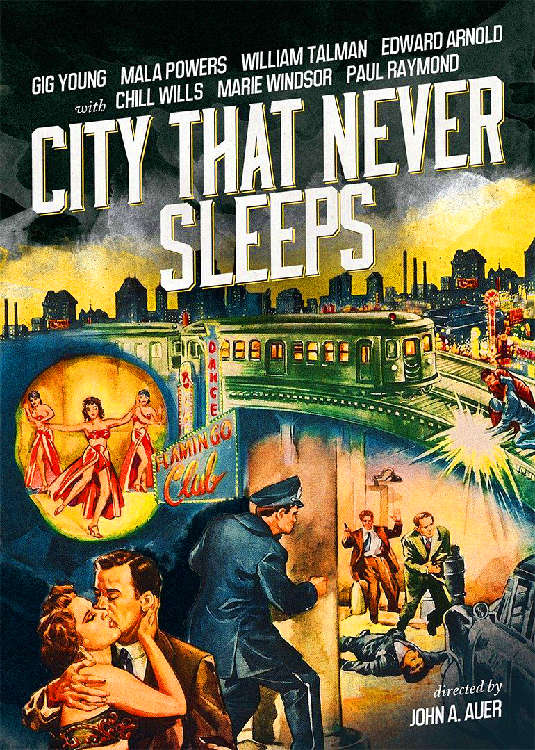 Prime Minister Theresa May’s seemingly hard Brexit makes for uncomfortable reading for Britain’s financial services industry. The worst case scenario is that the sector could lose up to £38bn in revenue plus 75,000 jobs may disappear if firms do not have access to the European Unions’ single market, according to a recent report from Oliver Wyman, on behalf of the main industry group The CityUK.

Although nothing is written in stone, retail banks, asset managers, insurers and investment banks, were surprised by the strident tone adopted by May at the recent Tory conference. She not only seemed to rule out prioritising protection of the banks in Brexit talks but dismissed their key business request for an interim deal to continue to provide services across the EU beyond the two year negotiation period.

Bank representatives are not giving up hope though and are continuing to lobby May and EU leaders. If May ignores their pleas, it may be at her government’s peril as there may be no other contender to fill the gaping hole the industry would leave if business migrates to other financial centres.

This is because half of the UK’s trade surplus in financial services — worth some £18.5bn in 2014 — is derived from exports to the EU. London is the dominating force, accounting for a hefty 78% of the EU’s foreign exchange business and 74% of over-the-counter interest rate derivatives. This is not even mentioning the 59% of international insurance premiums that are written in London or the 85% of the region’s hedge funds and 64% of private equity assets managed in the city.

The bottom line as the Oliver Wyman report shows, is a total contribution of between £190bn and £205bn of revenue annually and an employer of around 1.1m people. This contingency also pays a hefty tax bill of between £60bn and £67bn pounds; £10bn of which could be lost if the country breaks all ties.

As mentioned, leaving the single market would trigger the worst case scenario – the £38bn and 70,000 plus job losses – but a softer stance could see just 4,000 jobs exit, £2bn of lost revenue and a drop of £500m in tax. However, that would mean the UK sitting outside the European Economic Area but maintaining ongoing access to the single market on broadly similar terms to now.

Despite the rhetoric it is still difficult to predict what actually will happen. Banks and asset managers are already murmuring that they will move large parts of their operations that relate to European sales to alternative EU bases. Russia’s VTB Bank is the first big lender to publicly say it will move its European headquarters out of the UK but US heavy-hitters such as Goldman Sachs, Morgan Stanley and BlackRock have also intimidated they could head for the door.

Not surprisingly, Dublin, Paris, Frankfurt and Luxembourg are all rubbing their hands in anticipation. However, they may not be the first port of call if Xavier Rolet, chief executive of the LSE Group, is right. He recently commented that New York would be the winner because it was the only other global financial centre that could centrally and efficiently clear all 17 major currencies.

Moreover, it has the infrastructure, skill set and willingness to work around the clock. There is a reason why it earned the nickname – the city that never sleeps.

PASSIVE INVESTING ASSERTS ITSELF. There has been a discernible shift to passive from active inv ...

FINGER ON THE PULSE. Supurna VedBrat, Global Head of Trading at BlackRock explains to Lynn Stro ...

THE MULTI-ASSET TRADING DESK MARCHES ON. Frances Faulds looks at what is helping, and what is h ...