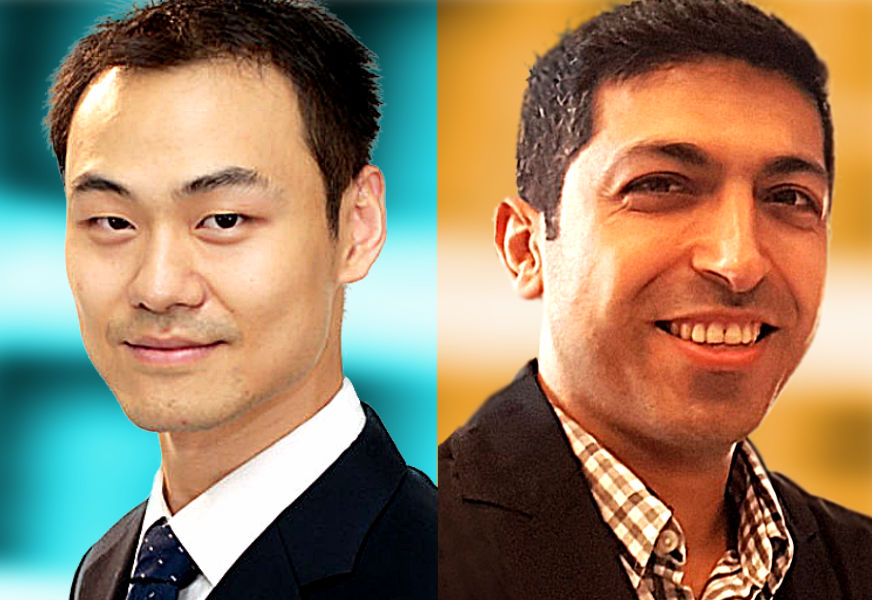 While bitcoin washing has dogged the industry, it has been difficult to prove. However, new research derived from leaked data from Mt Gox shows that more than 2% and up to 33% of all transactions were washed on the exchange, before it collapsed in 2014. according to a new report from French based NEOMA Business School and US based George Mason University.

Authors Jiasun Li and Arash Aloosh, assistant professors of finance at George Mason University and NEOMA Business School, respectively, based their research on the internal book of individual trader level records at the Japan based crypto currency exchange which had once dominated the field, accounting for roughly 70% of the world’s bitcoin trading.

The internal data covered complete trading records with timestamps, price levels, sizes, and most importantly, trader identities of both the buyer and seller of each trade between 2011 and 2013.

A wash trade is a form of market manipulation in which an investor simultaneously sells and buys the same financial instruments to create misleading, artificial activity in the bitcoin marketplace. It is illegal on regulated exchange platforms and can inflate apparent trading volume to look more attractive to d customers and boost commission revenues.

To date there has been little concrete proof of this activity in bitcoin, but authors of the report said their findings provide the first “direct evidence for the widely-suspected ‘fake volume’ allegations against cryptocurrency exchanges”.

Trade washing is not the only concern hanging over bitcoin trading. A separate research report form TokenInsight, which interviewed the executives of around 30 digital asset exchanges, also pointed to lack of a targeted compliance framework, decentralised liquidity of different trading markets, the absence of custody leading to opaque assets and manipulation.

While market participants believe that global regulation is likely to be the long-term solution, enhanced market surveillance and data to provide a holistic view of  an exchange are seen as suitable short to medium term responses to curtail wash trading. For example, factors such as order-book depth, bid-ask spread, web traffic estimates, API quality and cyber-security practices could provide investors with greater transparency and insight.

Artificial intelligence is not ready to go into live markets, according to one panel...
Read more
News
Previous articleVIDEO: End to End CSDR Processing – Roles, Responsibilities, and Issues for all Participants
Next articleArchax launches first regulated digital securities exchange in UK