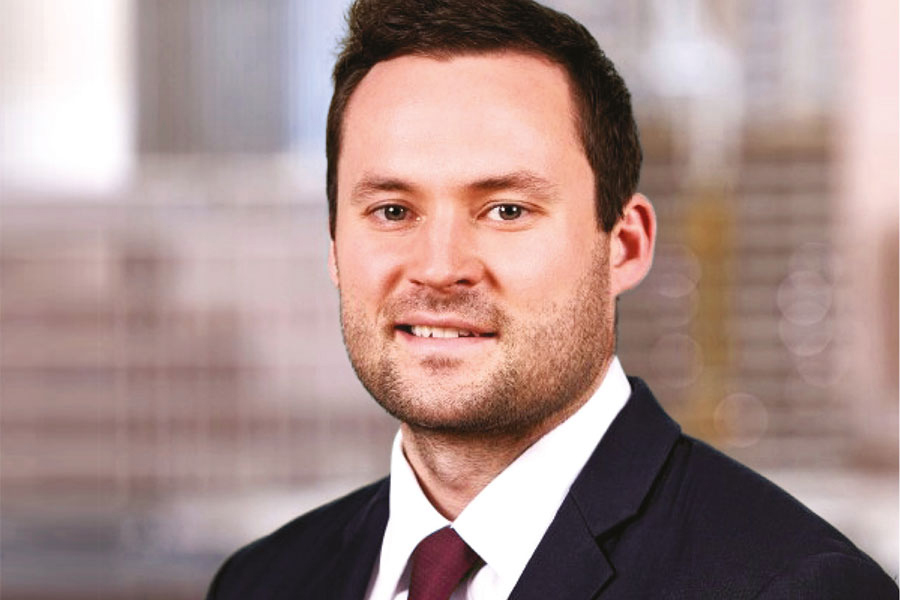 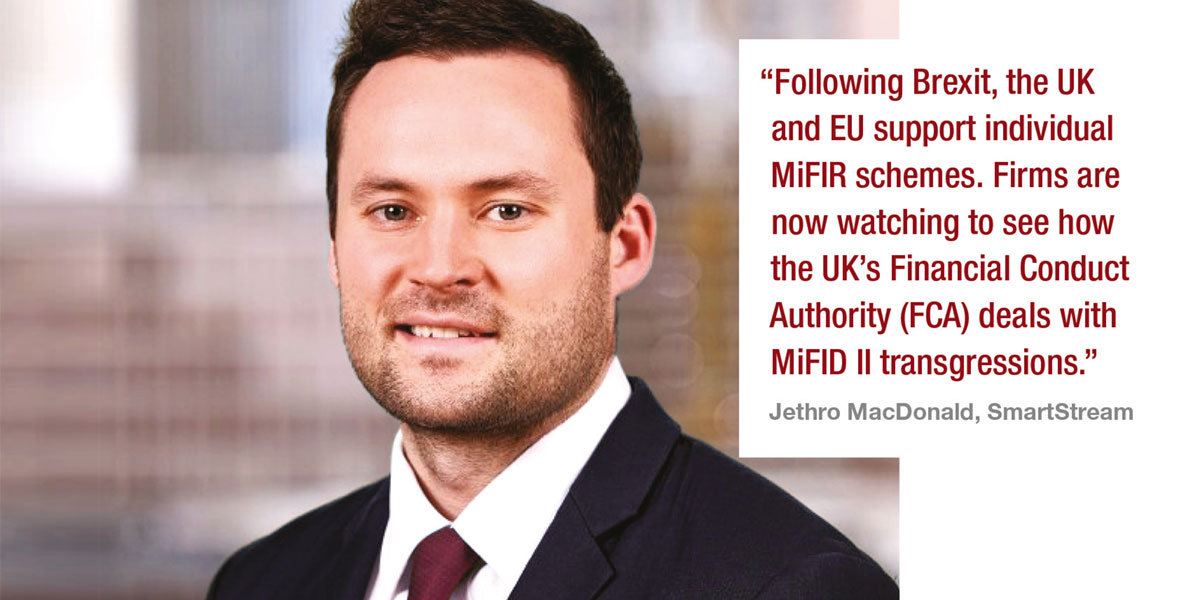 MiFID II transaction reporting can pose a significant challenge. Containing sixty-five fields, and submissible on a T+1 basis, a MiFID II transaction report requires extensive information about the deal concerned, including details about the firm undertaking the trade, buyer and seller, the trade date and time, and so on. Firms must also decide whether a transaction is ToTV (Traded on a Trading Venue) and so reportable – creating further complexity.

An added pressure stems from MiFID II RTS 22, Article 15, which stipulates that firms must have in place arrangements to ensure transaction reports are complete and accurate, including testing of their reporting process and regular reconciliation of front office trading records against data samples provided by their competent authorities.

Performing the type of comparison demanded by RTS 22, Article 15 is complex. Firms must reconcile information from their own source systems with that from an Approved Reporting Mechanism (ARM) and from their regulator. A huge amount of data is involved and, while data from national competent authorities (NCAs) and ARMs may be fairly consistent, firms’ own information is likely to be in multiple formats, making reconciliations difficult and very time-consuming.

Following Brexit, the UK and EU support individual MiFIR schemes. Firms are now watching to see how the UK’s Financial Conduct Authority (FCA) deals with MiFID II transgressions. Where transaction reporting failures are concerned, two large fines imposed by the FCA in 2019, albeit in relation to the pre-MiFID II, 2007 to 2017 period, may be indicative of how the regulator might act in the future.

March 2019 saw a penalty of £34.3m imposed on Goldman Sachs International by the FCA for failure, from November 2007 to March 2017, to provide complete, accurate and timely information in relation to 220.2m transactions. This total included 6.6m erroneously reported transactions which were not reportable. The FCA, in footnotes to the case, stated that it had, at that point, also levied fines on 13 other firms for transaction reporting failures. Notably, it fined UBS some £27.6m for shortcomings relating to 135.8m transaction reports, which included 49.1m transactions reported in error. Clearly, the FCA is ready to take tough measures – and particularly where it considers failings have occurred on an extensive, long-term basis, in a way that could potentially compromise its ability to monitor effectively for market abuse.

In response to firms’ need to demonstrate to the regulators the completeness and accuracy of their transaction reporting process, SmartStream has developed its MiFID II Transaction Reporting Reconciliation and Reporting Decision Control framework. At the heart of this lies SmartStream’s AI-based application, SmartStream Air.

SmartStream Air handles huge complexity and large volumes of data with ease. It can reconcile the 65 fields firms may need to enter for MiFID II transaction reporting purposes, rapidly marrying up firms’ source system feeds with those of the ARM involved and regulator. Offering near real-time matching, SmartStream Air handles almost any data structure, allowing it to cope with the diverse data structures typically found in financial institutions’ source systems. For firms wishing to prove the integrity of their data, but without the effort and overheads associated with a traditional three-way reconciliation, SmartStream Air provides a useful way forward.

SmartStream Air is complemented by SmartStream RDU’s cloud-based API that allows firms to validate whether a financial instrument is ToTV, and so reportable. SmartStream RDU offers a wealth of data from regulatory and industry bodies, assisting firms with their trade and transaction reporting, including avoiding either under- or over-reporting. The resulting solution is simple to access, making it easy to check for changes to an instrument’s status – a useful attribute, given that an instrument may not be ToTV one day, but ToTV and reportable the next.

The solution also provides market participants with the necessary data to support their decision to file a report, or not, should that decision be questioned by regulators. In the future, it may even be possible to make anonymised correlations between users, creating a benchmark so that firms can check whether they are reporting in line with their peers.

SmartStream’s technologies are helping firms meet other MiFID II obligations, including assisting trading venues to fulfil MiFID II RTS 2 transparency requirements. Following Brexit, ESMA has increased the data continuity checks trading venues must perform when reporting instrument reference and instrument quantitative data to it. Any irregularities have to be accounted for and mistakes re-reported, so that ESMA can meet its timelines in publishing instrument liquidity, size-specific-to-the-instrument, and large-in-scale calculations.

In conclusion, financial authorities’ appetite for delving into firms’ reporting is growing, and they are doing so with an increasingly critical eye. Complying with the demands of MiFID II transaction reporting is complex and proving data integrity to regulators can place a real strain on firms. In response, market participants should take advantage of the sophisticated tools now available, including AI-enhanced reconciliations applications and Regulatory reference data – which it is straightforward to tap into as cloud-based APIs, and offer a very useful means to help alleviate the regulatory burden firms find themselves under.