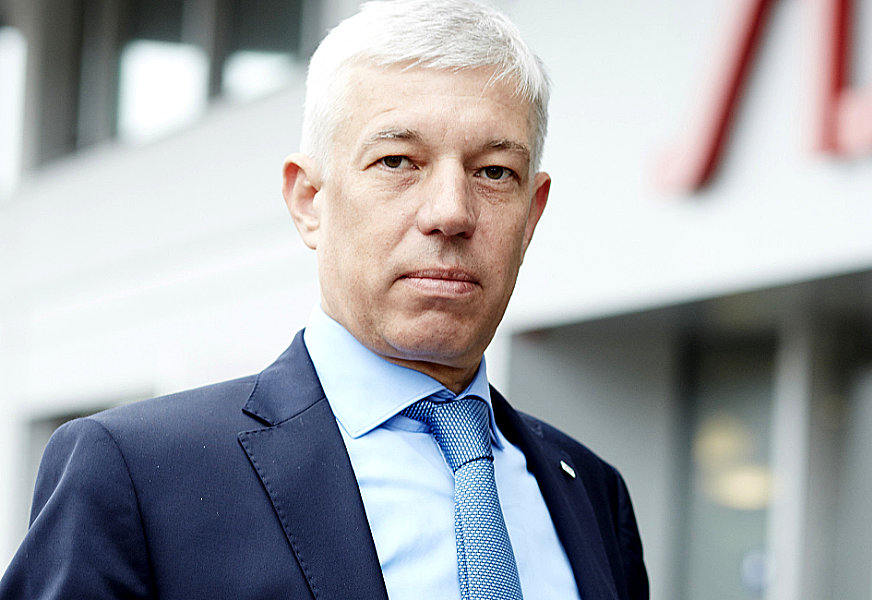 MiFiD-related sanctions more than quadrupled from €1.8m in 2019 to €8.4m last year, reflecting a shift in focus from national competent authorities (NCAs) to a more enforcement mode, according to figures from the European Securities and Market Authority (ESMA).

The European Union watchdog revealed that NCAs issued a total of 613 fines and measures last year across 23 of the 30 European Economic Area member states.

Although ESMA said comparison to previous years should be read with caution, market participants believe that many firms are still grappling with full implementation of the regulation which has  been further complicated by the complexities of Brexit.

In fact, a report in June by ACA Group, a governance, risk, and compliance (GRC) advisor in financial services, found that 97% of reports under MIFIR/EMIR contained inaccuracies.

The analysis fund that on average each report has 30 separate error types However, despite this 87% of the 31 firms canvassed are confident in the quality of their reports that they submit to regulators via Approved Reporting Mechanisms and Trade Repositories under MiFIR and/or EMIR.

This suggests that it is not just down to a case of a single mistake but a potential indication of widespread misunderstanding of how certain reporting requirements apply to firms and their activities, particularly when arrangements and activities change.

“The shifting regulatory and geopolitical landscape means that many firms are still getting to grips with how to manage different requirements in different jurisdictions – for example, the UK and Europe following Brexit,” said Alexander Dorfmann, senior product manager, financial information at SIX.

He added,  “These fines from ESMA clearly prove that the ‘do whatever it takes regardless of the expense’ just to achieve minimal viable compliance with MiFID II has simply not worked. The entire objective of the regulation was, of course, to increase transparency into the type of products sold to end investors. By definition, this meant making a vast amount of information quickly available for everyone to see, which put immense pressure on compliance systems to work at an unprecedented scale.

“ESMA’s fines are a wakeup call for financial institutions to begin re-evaluating what more can be done with their reference and market data. Embracing a standardised, more scalable service which enables firms to extract the reference and pricing information needed for MiFID II is an obvious next step.”