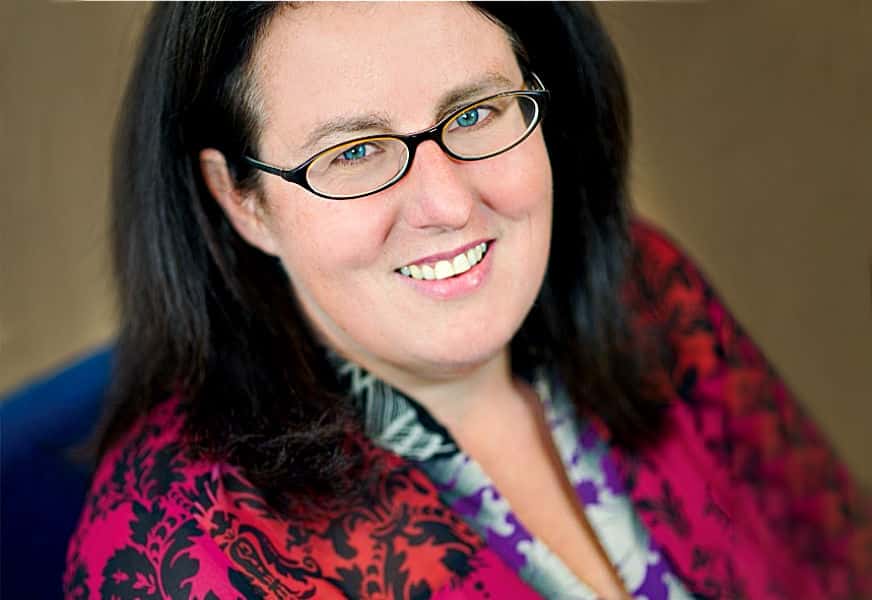 While today may be international Women’s Day, there is still much work that needs to be done to close the gender gap in asset management, according to analysis from Morningstar.

Numbers crunched by EMEA Editorial Manager Holly Black, shows that women are still in the minority in terms of running funds across the UK, Italy, Spain, and France.

In the UK, there are more funds run by men named David than there are female fund managers in total. They oversee around 68 funds compared to only 45 female managers.

On the bigger picture, out of the total $475 bn of assets of the UK funds analysed, women managed just £44 bn or around 9.3% of the total.

Although popular names may be different, the pattern was the same in many other European countries. For example, in Italy, Morningstar analysed 646 funds with total assets of £121 bn. There were 39 funds run by men called Andrea and 23 female managers who managed 81 funds between them.

However, this was only, equivalent to 12.8% of the funds in its sample, with assets totalling just under £13 bn or roughly 10.7% of total assets.

In France, which had the largest sample at 1,942 funds, there were 352 women managers, representing 18.1% of funds in the group.

Spain was crowned as the most female friendly country of this cohort with roughly 20.9% or 248 of the 1,187 funds assessed with a woman at the helm. There were 72 individual female managers, running £59 bn of the total £223 bn of assets under management.

Ruli Viljoen, Head of Manager Selection at Morningstar, comments, “If 2020 is remembered as the year of a global pandemic, it might also be remembered as the year in which the rights of minority groups were brought to the fore. Gender equality is by no means a new topic and over the years we have seen many initiatives to level the playing field. But as a group, women remain woefully underrepresented in the field of fund management.”

She says the question is: are women underrepresented in the industry because of a lack of demand or a lack of supply?

“On the demand side we definitely see evidence of change, with many companies now highlighting the need to increase gender diversity across their firms, and in some instances putting in place specific targets and milestones for this to be achieved within a given time-frame,” she adds

On the supply side, says Viljoen, firms need to consider whether job descriptions are being written in a way that appeals to the widest possible audience.

“It has often been said that if a female reads a job description, unless she thinks that she can do everything that is being asked of her, she may be put off from applying. In contrast, men are likely to apply if they can do 50% of the requirements,” she adds.