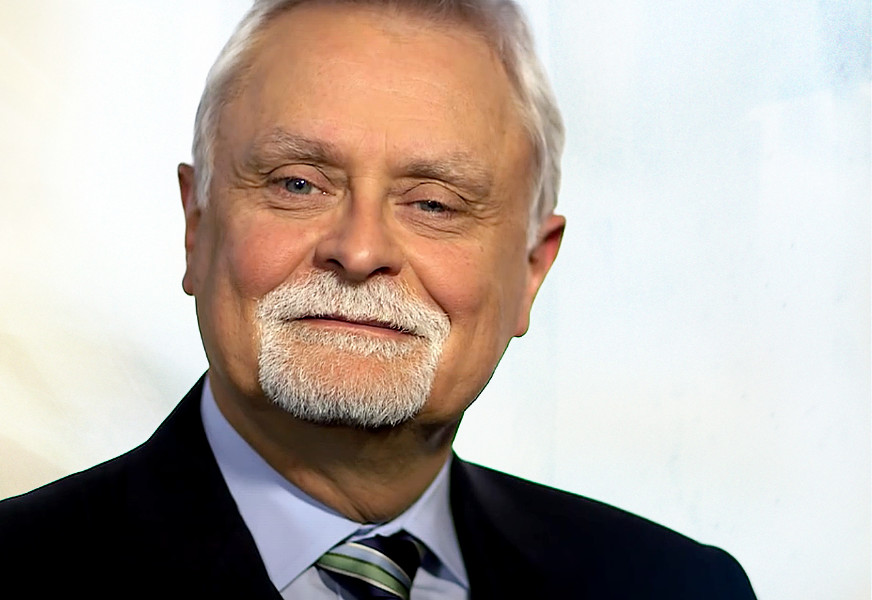 The outcome that many on Wall Street had feared emerged as Election Day failed to produce a clear winner in the US presidential race. However, investors are holding their nerve as the counting continues and President Trump is launching multiple lawsuits in key battleground states including Pennsylvania and Georgia.

The final result hinges on the final tally in the states of Arizona, Georgia, Nevada and Pennsylvania.

Analysts and fund managers in the US attributed the rally to relief that a ‘Blue Wave’ – the Democrats winning the presidency and Senate – did not happen which means a lower chances of tax hikes and increased regulation being implemented. 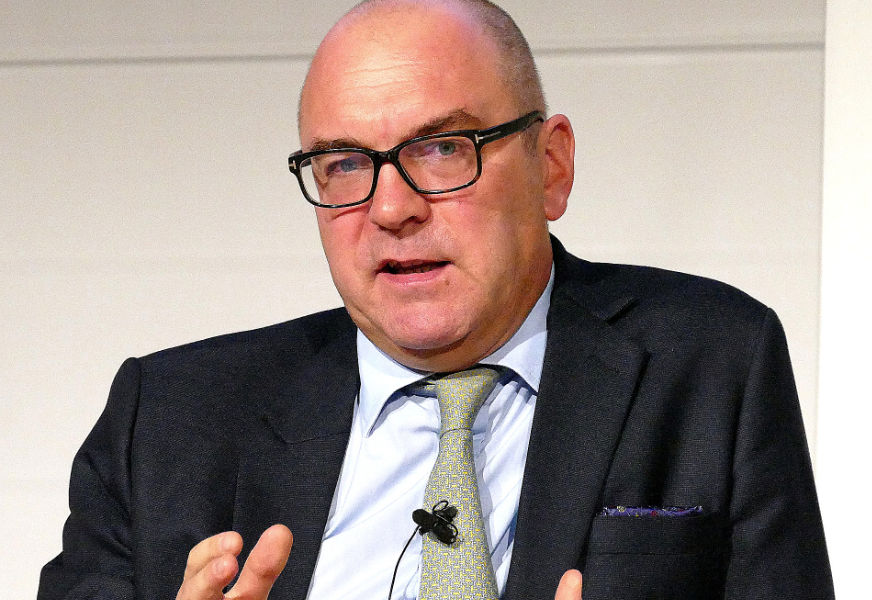 According to David Page, head of macro research, and Chris Iggo, chief investment officer, at AXA Investment Managers, “President Trump has done much better than polls suggested, but as yet the Presidential election outcome is unknown and appears on a knife-edge. The close outcome raises fears of a contested election as late-counted, mail-in votes are likely to skew towards Democrats.”

They believe that Treasury yields are likely to remain stable, or even move lower, as stimulus expectations are tempered and in response to any risk-off sentiment. Meanwhile, defensive growth stocks in the large-cap technology sector could continue their outperformance against a backdrop of stable yields and a lesser threat from the higher taxes and tighter regulation a Democratic sweep might have introduced.

Columbia Threadneedle CIO, Colin Moore advises patience. “While this isn’t ideal, it’s not unprecedented,” he says. “It is not unusual to not have all votes counted on election eve, but this year is especially challenging because of the large number of mail-in and absentee ballots. The difference in voting preference between mail-in/absentee (leaning Democrat) and in-person (leaning Republican) is quite dramatic and complicates predicting the outcome in a few states regardless of current tallies.

He adds that if there is a stalemate, there are constitutional backstops that address inconclusive results. “Indeed, Federal law requires that we have a president on Inauguration Day, which should give investors some degree of comfort in what is likely to be a volatile period,” he says.

The Treasury Committee has launched a major new inquiry aimed at strengthening the City of Lond ...

Many financial service firms are still struggling with how to react to longer-term shifts in wo ...