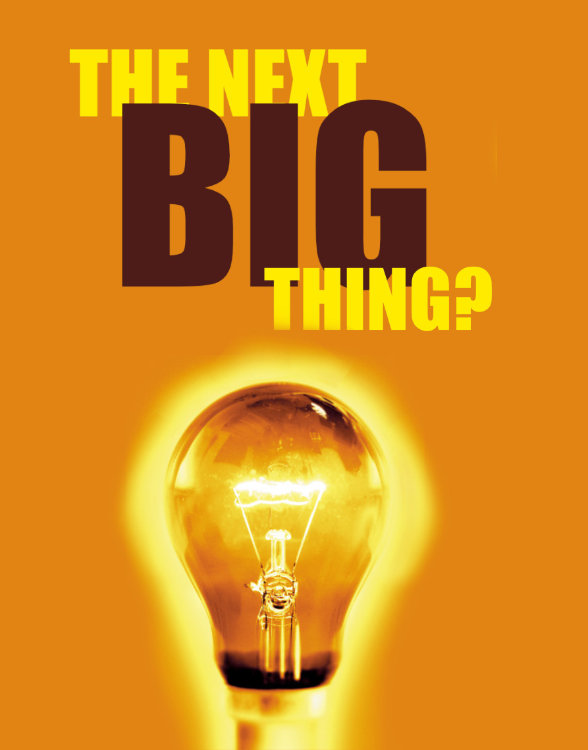 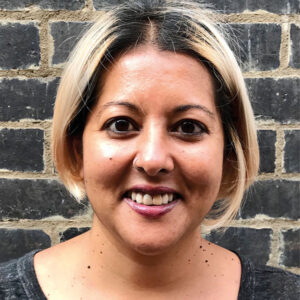 Jannah Patchay, director and founder of Markets Evolution looks at the growing role digital money will play in the financial services ecosystem.

Alongside sustainable finance and climate risk management, new forms of digital money are currently the most significant areas of financial policy and regulatory focus.

HM Treasury’s recent consultation the UK regulatory approach to cryptoassets and stablecoins had a heavy focus on their usage as payments instruments. More recently, the Bank of England’s Discussion Paper on New Forms of Digital Money posed a number of challenging – and occasionally mind-bending – questions around the nature of money and its role in the banking system.

It also emphasised the increasingly important distinction between public and private forms of digital money, and their respective roles in a well-functioning payments and financial markets ecosystem.

To recap – digital money is not synonymous with cryptocurrency. Whilst not formally defined, it generally refers to digital-native forms of fiat, or government-issued, currency.

At one end of the spectrum, we have purely public digital money, in the form of central bank digital currencies (CBDCs). At the other, we have private forms of digital money – the stablecoins – which derive their value from an underlying fiat currency and may be backed by the issuer either fully in holdings of that currency, or synthetically via a basket of currencies and assets aimed at replicating the performance of the reference currency. Facebook’s Diem (formerly Libra) is the most (in)famous of the stablecoins, with a more retail-oriented focus, but there are many others in day-to-day use, such as JPM Coin and Circle’s USDC, both of which are aimed primarily at wholesale use cases.

A fundamental characteristic of these new forms of digital money is that they are digital-native. They are not merely another iteration or advance on the status quo. Their ability to bypass much of the incumbent payments and settlements infrastructure, and to deliver benefits such as instantaneous cross-border settlement, arises by virtue of the frontier technologies on which they are built.

Some of them are programmable, giving rise to potential use cases that are simply not practicable or feasible using traditional money and payments infrastructure. New forms of digital money matter, firstly because they already exist and their growth is largely assumed to be an inevitability – this is not a genie that can be put back in its box. Secondly because the UK’s treatment of them, and the decisions made now, will ultimately be an important determining factor in the UK’s ability to compete and lead on the world stage.

Sir Jon Cunliffe, Deputy Governor, Financial Stability at the Bank of England, delivered a speech at the OMFIF Digital Money Institute in May 2021 which provided a fascinating insight into the Bank’s views on the roles of public and private money, and the potential impact of digital money.

Cash is the only form of public money currently available for general use, and as its use has declined over the past two decades due to the rise of digital payments, it has been supplanted by commercial bank money, which is private money. The advent of new forms of digital money, namely CBDCs and stablecoins, raises all sorts of interesting questions as to what is desirable, or even necessary, in terms of the balance between public and private money.

Do we need a CBDC in the UK? Can privately issued stablecoins deliver all the potential benefits of digital money, without the need for a CBDC?

Different models for backing stablecoins are examined. Issuers could be required to hold deposits of the underlying currency with a commercial bank, in line with the current E-Money regime, but that won’t work for systemically important stablecoins and also limits the potential use of these coins. They could be required to hold a combination of high-quality liquid assets (HQLA) and currency, or to hold reserves directly with the Bank of England. Or their issuers could require authorisation as banks themselves – although if they are not lenders, then this is not necessarily either proportionate or appropriate to the type of risk that they present.

The Bank also examines the different scenarios that could arise, should a CBDC be introduced, if holdings of money transition significantly from commercial bank deposits to CBDC. Commercial bank money, and its creation by banks, is of course the foundation on which the fractional reserve banking system is built, and on which bank lending depends. If money moves to CBDC holdings, then banks will find that they have less to lend against, and that their cost of funding may increase accordingly. All in all, there’s a lot for everyone to think about.

So what does all this mean for wholesale markets, and for trading floors in particular? Why should we care about these ponderous ruminations on the nature of the monetary and banking systems? Well, for a start, the introduction of new forms of digital money is going to fundamentally change the way in which trades are settled and payments are made.

The advent of instantaneous settlement will require front-to-back technology and process change and changes to the way in which trading activity is funded. The trading firms that anticipate and plan for these changes will be at an obvious advantage to their less-prepared peers. Secondly, their introduction will result in a change to the balance of power.

The issuers of private stablecoins may end up competing with incumbents for funds and HQLA. CBDC could lead to a decrease in commercial bank deposits with a knock-on impact for commercial lending. And finally, new entrants will come to market, with business models that fully anticipate – or even depend on – the existence of new forms of digital money. In a way, it’s a bit like smartphones – when the iPhone was first launched, most of us really didn’t foresee the enormity and extent of the impact it would have on the world.