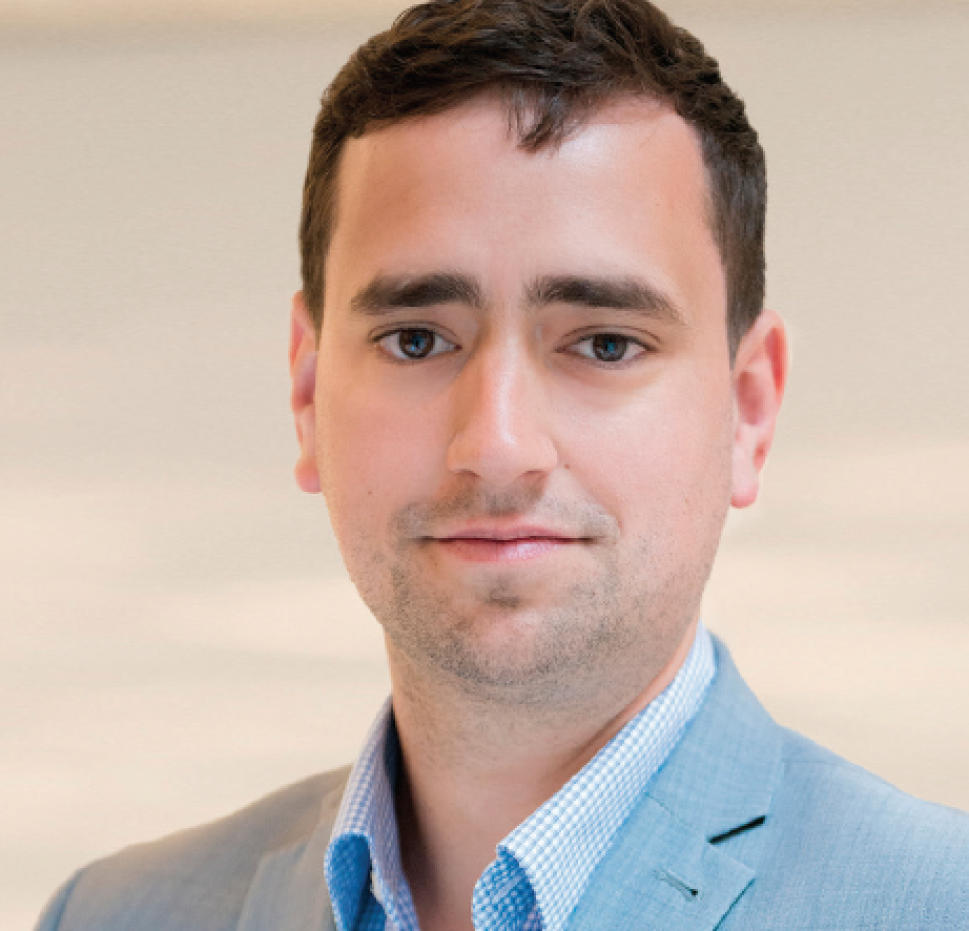 Daniel Simpson, head of research at JWG-IT, outlines the many hurdles presented under MAR and MiFID II in this space.

It is now a year since the Market Abuse regulation (MAR) went live and, therefore, as sensible a time as any to review and reflect on the progress that has been made. Implementation was fraught with complications based on how intertwined it was with MiFID II. Both regulations were drafted and passed through the European legislative process together and rely, to a large extent, on the same regulatory constructs, many of which will come into being, legally speaking, only with the implementation of MiFID II. One example is the new trading facility the OTF (Organised Trading Facility).

One of the issues was that many firms were implementing MAR as a workstream within their overall MiFID II programme. However, MAR became the centre of attention after the Commission announced a delay to the deadline date of MiFID II in March of last year. This led to a last-minute scramble to execute minimalist solutions, which, in some instances are currently being remediated in line with MiFID II implementation.

Surveillance is one of the areas in which MiFID II and MAR are particularly closely aligned and therefore an area in which this idea of remediating MAR alongside implementing MiFID II is particularly relevant. However, there are a large number of significant challenges which are still causing issues with this process.

Surveillance, and particularly communications surveillance, has significant impact for both regimes. There are new and more prescriptive requirements across trading, investor protection, reporting and governance workstreams. Firms will not only need to capture a much larger range of data across a wider scope of activities, but also store it for longer periods of time, apply more robust monitoring and real-time analytics, and then be much more effective and efficient in evidencing this process to the regulator.

From an implementation perspective, the place to start will be to review the level of change from the requirements under the existing MiFID and MAD frameworks. Current standards require records to be kept including all services and transactions undertaken. This must be sufficient to enable the appropriate regulator to monitor the firm’s compliance with them with respect to clients. This is typically interpreted to mean communications regarding classification, suitability and appropriateness, product and service offering and best execution.

When analysing the new requirements there are four main areas of change:

• Activities to be captured: MiFID II and MAR greatly expand the list of activities which must be captured. They are more prescriptive and as such activities such as all telephone, electronic and marketing communications are now explicitly in scope.

• Data to be captured: The amount of data which must be captured about these activities is also greatly increased from current obligations. For example, for transaction reporting purposes under MiFID II the number of required data fields has expanded from 23 to 65. The net effect is a massive expansion in the necessary capture capabilities.

• Monitoring: The emphasis in both regimes shifts away from capturing records, in order to be able to retrospectively understand any problems or discrepancies, towards obligating firms to be actively monitoring and running analytics against live data to identify issues prior to their occurrence.

• Evidencing to regulators: Providing evidence to regulators will be much more invasive and will necessitate better retrieval and reconciliation capabilities than typically exist today. The focus of the new rules is on being able to demonstrate compliance to the regulator on request and on an ad hoc basis.

These key changes are certainly challenging enough to implement in isolation, with far superior capabilities being expected from firms ranging from trade and communications surveillance, recording, digitisation and analytics to data storage, reconciliation and retrieval. However, there are further complications that underline these hurdles.

The application of MiFID II and MAR on an extra-territorial basis (i.e. outside of the EU) causes complications and conflicts with certain domestic data protection laws. This is the case with certain Asian jurisdictions which have data protection laws that clash directly with MiFID II data retention requirements for client data. Moreover, the rules are also difficult to interpret and can have different impacts. For example, communication recording rules apply in instances in which the investment firm is within the EU. This also extends to their EU branches and subsidiaries of non-EU investment firms.

In other areas of MiFID II and MAR, requirements that rely upon communications recording, such as monitoring for market abuse, apply globally to EU firms, and they capture any non-EU branches or subsidiaries of EU investment firms.

A particular challenge under MAR that many have been wrestling with for the past year is the monitoring for intent. MAR specifically widens the remit for trade surveillance beyond instances of market abuse to intent to commit market abuse. Even in an age of sophisticated analytics this has left many scratching their heads. So far, most have managed only partial solutions at best and it seems likely that post MiFID II implementation, when both regulators and regulated will likely have a little more time, the focus will be on honing both the requirements and the solutions in this space.

Ultimately, how successful firms are in overcoming some of these challenges and implementing new surveillance requirements may not become known until sometime after the MiFID II, 3 January 2018 deadline. This is despite the fact that the MAR deadline is now a year old. What is clear is that the nature of surveillance is being required to change significantly to something much wider reaching and ambitious than existed prior to MiFID II and MAR. Those firms best placed to understand the new landscape may well succeed in being the winners in the long term.