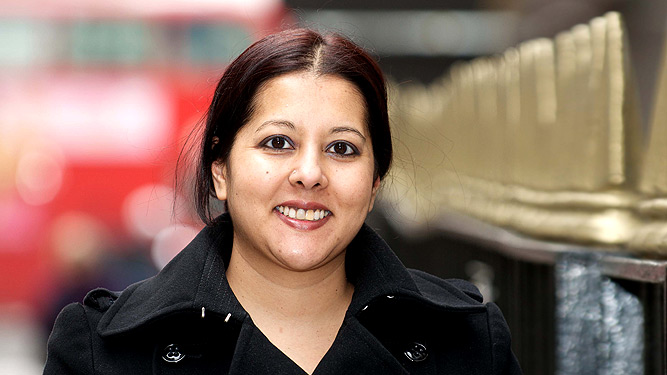 THE WEB WE WEAVE.

Confused? You should be. Jannah Patchay of Agora Global Consultants takes a look at the regulatory quagmire.

It’s tough being a financial markets regulator these days. Not only is the modern regulator faced with a plethora of political drivers and economic challenges; they are also under intense scrutiny from all sides – the industries they regulate, the media, and of course other national regulators, who are looking to them as examples of how, or how not to go about the business of fulfilling their G20 and various other commitments. At times it must feel as though they are under constant fire. As soon as a new piece of legislation is published, or a new deadline set, the barrage of lobbying and requests for clarification begins.

In an effort to avoid another financial markets catastrophe, as in 2007-2008, the G20 made a commitment at their 2009 summit in Pittsburgh to the improvement of market efficiency, risk management, transparency and integrity. In the process of fulfilling this commitment, so much new regulation has been created that some regulators are having trouble just keeping pace.

Difficult questions arose when it became clear that the UK’s Financial Conduct Authority (FCA) would be sticking to its guns on this point, regardless of potentially unworkable inconsistencies this might cause for the new transaction reporting (and possibly clearing) regimes. The solution will likely involve an updated, consistent definition applied, following an EC consultation process, via MiFID II and the accompanying MiFIR, which as a regulation will be directly binding in each member state and supersedes local law, thus resolving the present stand-off.

The EU is not the only regulator to have been caught up in a veritable spider’s web of its own making. In the US, no fewer than five agencies are responsible for supervision of financial markets, with sometimes overlapping jurisdiction. Parts of the Dodd-Frank Act must be implemented by each applicable agency separately, resulting for example, in differing definitions of a “US Person” between the Commodity Futures Trading Commission (CFTC) and Securities Exchange Commission (SEC).

The practical implication for financial market participants subject to these rules is that they must be extra vigilant in ensuring that the correct definition is used in the right context at all times, resulting in greater expense incurred in rolling out changes to systems and processes for compliance.

Extraterritoriality is the one word guaranteed to strike terror into the heart of any compliance or regulatory change professional. It is the weapon of the regulator intent on extending their jurisdiction as far as possible. The CFTC has expanded the scope of Dodd-Frank’s Transaction Level Requirements (including trade reporting, risk mitigation and clearing) to include US branches or affiliates of non-US banking entities, and even, in some cases, US individuals employed by non-US entities. A fund, organised and marketed outside the US, may come into scope based purely on the potential that it might be sold to a US investor.

A more cautious non-US banking entity, or one with less deep pockets, might choose to exit its US business entirely rather than attempting to comply or restructure their businesses at great expense. In the EU, ESMA is still pondering what might constitute a “direct, substantial and foreseeable impact” on European markets, as contracts having these characteristics will be brought into their jurisdiction, even if they are executed between two third-country (i.e. non-EU) counterparties.

However, what happens when a market participant is subject to two (potentially conflicting) regulatory requirements? What happens when a trade is deemed by the CFTC to be mandatorily executed on a swap execution facilities (SEF), cleared by a CFTC-authorised CCP and reported to a CFTC-registered trade repository, and that same trade, due to the involvement of an eligible counterparty, is simultaneously required by ESMA to be cleared by an EU-registered CCP and reported to a European trade repository? What happens if there is no mutual recognition of these entities, for example, where a trade repository registered with ESMA is not recognised by the CFTC? These situations are the absurdities of extraterritoriality, posing genuine and simultaneously meaningless obstacles to trades that, under a single jurisdiction, would be considered perfectly legitimate.

Fortunately for market participants, some progress has been made in harmonising regulatory requirements across various regimes. In July 2013, the European Commission and the CFTC agreed to a “Path Forward” in implementing new derivatives market regulation. This included provisions for recognition of “substituted compliance” where one regulator deemed another’s provisions to be equivalent to its own, on a case-by-case basis.

The CFTC has already granted targeted no-action relief for risk mitigation rules (portfolio reconciliations, dispute resolution, timely confirmations) where these requirements are met through compliance with their EMIR equivalents. In addition, the CFTC is nearing completion of a proposal to recognise foreign Designated Clearing Organisations (DCOs) where these are subject to comparable regulation and supervision in their home jurisdictions.

No-action relief has also been granted for derivatives trades executed on an MTF which would otherwise be subject to the SEF execution mandate (the fact that SEFs and MTFs are conceptually and substantively very different in their trading models and rules for participation is another story, for another time).

However, there is still some way to go. Many of the other G20 members have not yet published or implemented their own rules honouring the commitment, and bilateral negotiations with every other regulator imposing extraterritorial requirements may not be feasible for them. Perhaps the time has come for more international standards, aimed at a more consistent and harmonised international market. Might such a thing be possible, or even desirable?