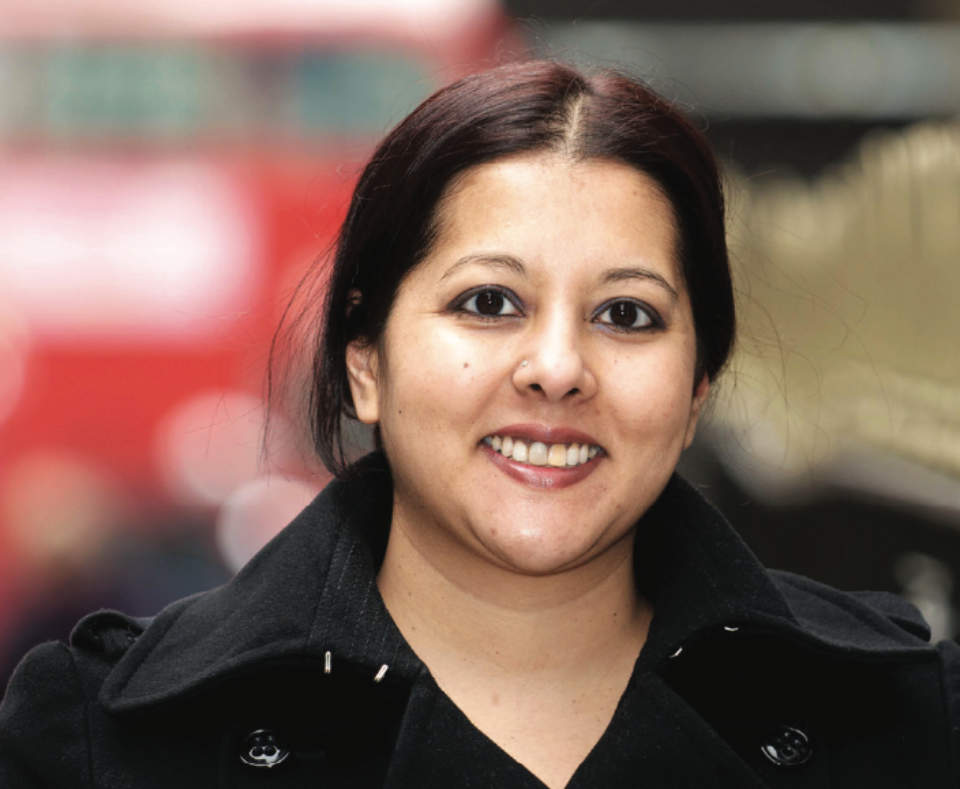 At the time of writing, it’s the run-up to Christmas – a period typically characterised by a sense of gradual unwinding before change freezes hit the City’s technology departments, and the industry slides towards the inevitable year-end standstill. Last year, this calm was rudely interrupted by the European Union’s exceptionally untoward choice of 3rd January 2018 as the effective date for MiFID II. This year, all has been upended yet again, but by a storm entirely of the UK’s own making – Brexit.

Nevertheless, here we are. And where we will be in a month, or on the 30th March 2019, or in two years’ time, remains to be seen. Assuming that a form of Brexit does take place however, what might the future of financial markets look like? The already-infamous Political Declaration on the future relationship between the UK and the EU makes appropriately vague noises about equivalence determinations for financial services, in light of the fact that both sides will have frameworks for equivalence in place. But what might this mean in practice?

With respect to financial services, the EU does provide for equivalence in the cases of MiFID and EMIR. The scope of MiFID encompasses the vast majority of financial markets activities and services, from dealing on own account and executing with clients to portfolio management, and underwriting and placement.

In theory, the UK’s onshoring of these laws should mirror the process and criteria applied by the EU in determining equivalence. An initial two-way equivalence determination should therefore be a fairly straightforward and symmetrical procedure, particularly given that the UK will, at the time it leaves the EU, be fully compliant with all relevant EU regulations. In practice, however, there are a number of moving pieces.

Although the principles behind equivalence are supposed to follow an outcomes-based approach, as opposed to demanding a line-by-line comparison of rules, in practice this is typically what has happened to date. The slightest divergence on the part of the UK could therefore be used, in a hostile political environment, as a basis on which to challenge the equivalence of the UK regulatory regime. More likely, however, is a fundamental change to the scope of MiFID equivalence, and the evidence for this is growing.

Historically, US regulators have pursued an explicitly extraterritorial agenda. With any equivalence granted by the US, the regulators still retain direct powers of supervision and enforcement over the foreign firms that make use of this equivalence. The EU’s equivalence mechanism, on the other hand, is unique in that, once equivalence has been granted for a specific regulatory provision, the EU’s recognition of the third country’s jurisdiction in that area is total and complete (subject to its right to revoke recognition). In other words, the EU has given up direct authority over that particular area, and it does not retain any supervisory and enforcement powers over individual foreign firms operating under the equivalence regime.

Recognising this asymmetry, the EU has made significant amendments via the EMIR Review, introducing on-going supervisory powers over foreign CCPs (and causing some consternation for the US). The next step is clearly MiFID – although without a MiFID Review on the horizon, firms could have been forgiven for thinking that there might be a short reprieve. This, however, was not to be.

The Investment Firm Review (IFR) was originally initiated, in December 2017, to review the prudential framework under which MiFID-authorised investment firms operate. Industry participants were surprised and dismayed when a recent Consultation Paper on the IFR proposed radical restrictions on the equivalence regime. The proposals exclude dealing on own account (i.e. trading) and underwriting and placement (i.e. capital markets) from the scope of eligible activities for MiFID equivalence.

A letter co-signed by seven industry bodies points out the damage this would potentially cause to EU market participants, in terms of both access to liquidity and access to capital. It is extremely unlikely that the amendment will be carried through in its current form, but the political message is clear: the EU wants a far greater degree of on-shore control over financial services that are provided to EU clients.

There are two potential outcomes. Looking again to the US and the CFTC’s non-US Swap Dealer regime as an example, the EU could introduce some sort of “non-EU investment firm” concept, which would require foreign firms to register with ESMA if they cross a certain threshold of eligible activity with EU counterparties.

Once registered, firms would be subject to supervisory oversight by ESMA, and would need to comply with the majority of the regulatory provisions that are applicable to EU investment firms today under MiFID II and EMIR: transaction reporting, transparency, the investor protection regime, and governance requirements, to name a few.

This would create a heavy regulatory burden for foreign firms wishing to trade systematically into the EU. Alternatively, a more draconian approach could require the establishment of an EU subsidiary, with full authorisation and compliance with all applicable EU law, once a foreign firm crosses that threshold of eligible activity with EU counterparties.

Clearly then, equivalence is not the panacea so wishfully envisaged not only by the UK government, but also by market participants. And the MiFID equivalence that we know of today (which, by the way, has never been granted by the EU to any third country) may not be the same equivalence regime that is practically applied in the future.

Even the IFR’s timeline is fuzzy – ambitiously, it aims for agreement prior to the European Parliament elections in June 2019 – and may well be subject to hiatus until the new Parliament and Commission are able to resume negotiations in 2020. Logically, the EU would therefore stall any equivalence determination until the new regime takes effect (which could, if it is delayed, be as late as 2022). The one thing of which we can be certain is that there will be more uncertainty.