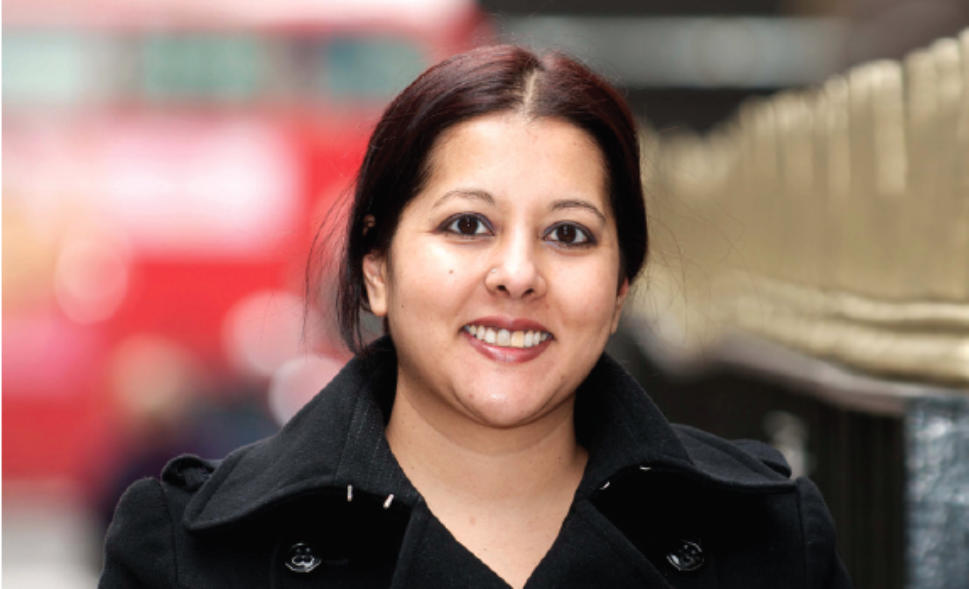 WHO SEES THE BIG PICTURE?

We live in interesting times indeed. Between Brexit, the recent UK election, and the ongoing political events unfolding in the US, it’s often hard to keep track of what or who is coming or going. This confusion extends well beyond the realm of political rhetoric and into the world of OTC derivatives markets, particularly with respect to the ongoing global regulatory reform process.

On one level, market participants are scratching their heads over the big picture questions: will the US remain committed to the G20 reform agenda? Will the UK crash out of the EU and Single Market in two years’ time, leaving the City alone and adrift in the Atlantic, short of trading partners on either side? Will the City be transformed into a sort of Cayman Islands of the North Sea, if you will – a thriving regulatory low-touch Mecca attracting opaque business structures and money of indeterminate origin from all corners of the Earth?

At another level, financial firms must make immediate plans based on the current reality. Chief amongst these for many firms is compliance with MiFID II; even a full exit of the Single Market would come too late for the MiFID compliance deadline of 3rd January 2018. And in any case, given the UK’s continued membership of the G20, plus the FCA’s extensive involvement in definition of MiFID II to date, and quite irrespective of the UK’s presumed intention to obtain a determination of third country equivalence for its financial markets regulatory regime, it is unlikely that a full retreat from the (increasingly complex and not altogether logical) EU financial markets regulation will be on the table anytime soon.

Against the backdrop of this pandemonium, events unfolding in the US Commodity Futures Trading Commission (CFTC) are, relatively speaking, stately, measured and well-planned. Since taking office in January, the new president has committed to ushering in a new era of light regulation focussed on free enterprise and economic growth. The Dodd-Frank Act, a potent symbol of political over-reach for many, has been targeted for repeal. Fortunately for the CFTC in particular, and the continuation of stable global derivative markets in general, the acting CFTC chairman, J. Christopher Giancarlo, has a plan. Giancarlo has for some time been the dissenting CFTC commissioner, a voice of some moderation in an agency much given to extension of its regulatory oversight and reach over the past decade. And in a rare display of transparency and accountability, his plan is available for all to ponder. In 2015, Giancarlo authored a white paper entitled ‘Pro-Reform Reconsideration of the CFTC Swaps Trading Rules: Return to Dodd-Frank’. In it, he clearly set out those aspects of the CFTC’s Dodd-Frank implementation that he believes to be flawed, with compelling arguments to back these opinions, and proposed alternatives. In many of Giancarlo’s speeches since taking on the mantle of Acting Chairman in January (a position that is widely expected to be made permanent), he has subsequently reiterated his plan – to implement the alternative path set out in his white paper.

In the EU, political pressure has been increasing over the past eighteen months to implement the Derivative Trading Obligation (DTO) as soon as possible. Market participants had generally expected that this provision of MiFID II, which limits trading of certain cleared instruments, where these are deemed sufficiently liquid and available, to EU-authorised trading venues or their third country equivalents only. This is not unreasonable, given that the G20 commitments originally envisaged that all members should have trading obligations in place, alongside other transparency and execution reforms, by the end of 2012. After all, other jurisdictions already have their own (albeit often limited or incomplete) versions of the trading obligation in place, including the CFTC. Trading of eligible cleared mandated swaps that are ‘made available to trade’ has been mandated on SEFs since October 2013.

However, there is a well-known regulatory conflict potentially arising, due to the cross-border nature of derivatives trading, where a single transaction might be subject to both the MATT and DTO determinations and therefore be executable on neither without leading at least one counterparty to be in breach of their local regulatory obligations. Again, other jurisdictions such as Singapore, Hong Kong and Australia have found mechanisms for managing these conflicts in a sensible and co-operative manner. Furthermore, the CFTC and the European Commission have ostensibly been in discussions on the subject of regulatory equivalence since 2013 (although the EU does not help itself by having an extremely rigid and inflexible set of criteria for making equivalence determinations, including a demand for complete reciprocity and jurisdictional deferral that sits at odds with many other regimes and has already contributed much pain to the equivalence process for CCPs).

In light of this, two of Giancarlo’s planned focus areas may be of particular significance to European market participants in the run-up to the DTO implementation. Firstly, Giancarlo believes that the CFTC over-stepped its remit when defining the detailed SEF rules, among them, the controversial ‘all-to-all’ rule as well as some of the more detailed and prescriptive rules on the trading models to be adopted by SEFs. The requirement for all SEFs to operate an order book, for requests for quote (RFQs) to be sent to a minimum of three dealers, and for trades agreed off-SEF to be exposed to other SEF participants for fifteen seconds before execution are all singled out and criticised for their seeming lack of serving any useful or beneficial purpose, either regulatory or commercial. Since 2013, SEF rules have effectively fragmented liquidity between US and non-US pools – an outcome that Giancarlo observes to be unwanted, and certainly one not conducive to global market resilience. To this end, he proposes a simplified set of SEF rules and obligations, minimising interference with standard, well-functioning market structures. Removal of these prescriptive requirements may help pave the way to an equivalence determination, as in the EU, MiFID II is more concerned with organisational requirements, governance and transparency than it is with the minutiae of trading protocols.

Secondly, Giancarlo is a strong advocate of cross-border comity and of regulatory convergence at the level of principles and outcomes as opposed to implementation details. As such, he has expressed enthusiasm for increased US participation in standards-setting bodies such as IOSCO, and in global efforts to agree on solutions to cross-border regulatory challenges. This open attitude and willingness to recognise other regulatory regimes sits at odds not only with current US political sentiment, but also with Giancarlo’s predecessors who were all most keen on retention of CFTC jurisdiction wherever possible, so it will be interesting to see how this plays out in practice. Given the EU’s inflexibility on regulatory equivalence, however, having another party coming to the negotiating table with a more collaborative outlook may make all the difference to ultimate success of the DTO, over the next 6-12 months.