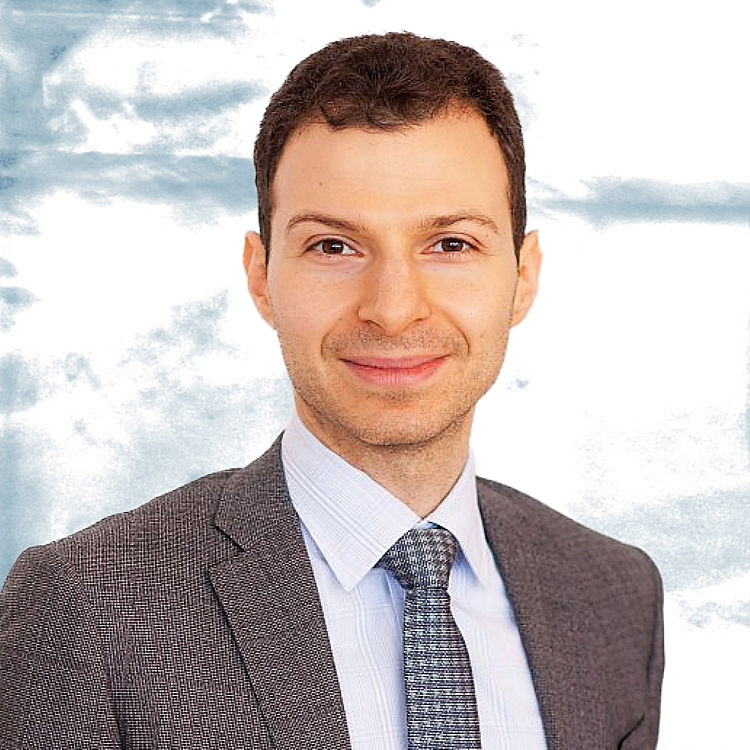 ZUBR’s report, covering data from 2010 to 2020, examines asymmetric fees, current and future implications for traders and the effect the maker-taker pricing model has had on Bitcoin and market maturity.

Key findings from the report include that asymmetric fees diminish traders’ profits.  While maker rebates increase liquidity initially, the benefits diminish as more high-frequency traders compete against each other, reducing profitability and order book size. This leads to less effective markets. Moreover, maker-taker model does not keep spreads close during high volatility. Price discovery becomes an obvious problem as liquidity providers account for their net trade after rebates. This skews the trading spreads, and the real value across exchanges differs primarily due to fee structures. For example, up until March 12, just before markets began experiencing high volatility, BitMEX spreads went from an average of 0.28% to 4%.

Moreover, the report notes that takers pay up to 0.05% more than makers. Maker rebates are akin to marketing tactics employed by exchanges to win over liquidity from competitors. The net revenue earned by exchanges is the same as the taker is burdened with the higher cost of trading. Actual volume and pricing also limit trading strategies, Maker rebates force passive investors to trade more aggressively in order to access liquidity as spreads are artificially narrowed.

The US Securities & Exchange Commission has questioned the economic theory and incentives of maker rebates and is piloting a programme that could possibly end the model.

“Our data shows the fundamental issues with the maker-taker pricing model – which has been a standard practice both in the traditional and digital asset spaces for many years,” said Ilgar Alekperov, CEO, ZUBR. “As a new exchange, we understand more than most the need for liquidity to boost trading in the first weeks and months after launch.

He added, “However, we are now acutely aware that rebates not only put traders at a disadvantage, but they force traders to be more aggressive and take on unnecessary cost and risk in order to chase liquidity across fragmented markets. The crypto world cannot fully mature until maker rebates are revised, and trading environments create equal opportunities for all market participants.”

ZUBR came to the market at the end of March with the aim of becoming the arbitrage hub for digital asset derivatives and to offer clients permanent contracts on cryptocurrencies with 20x leverage, execution speed, London-based colocation and an algorithmic trading infrastructure. It also publishes regular reports and analytics examining price fluctuations, volumes, price discovery, trading patterns and other market issues.

Through Avelacom’s network, the ZUBR platform will offer direct connectivity to crypto exchanges, as well as the ability to scale its ecosystem and connect clients via Amazon Web Services, Alibaba, Google and Microsoft Azure clouds to crypto exchanges in Dublin, Hong Kong, Tokyo and other locations.

MSCI and Microsoft to launch next generation investment solutions

ANYTIME, ANYWHERE: AGILE WORKING ON THE BUYSIDE. Louise Rowland looks at the opportunities and ...