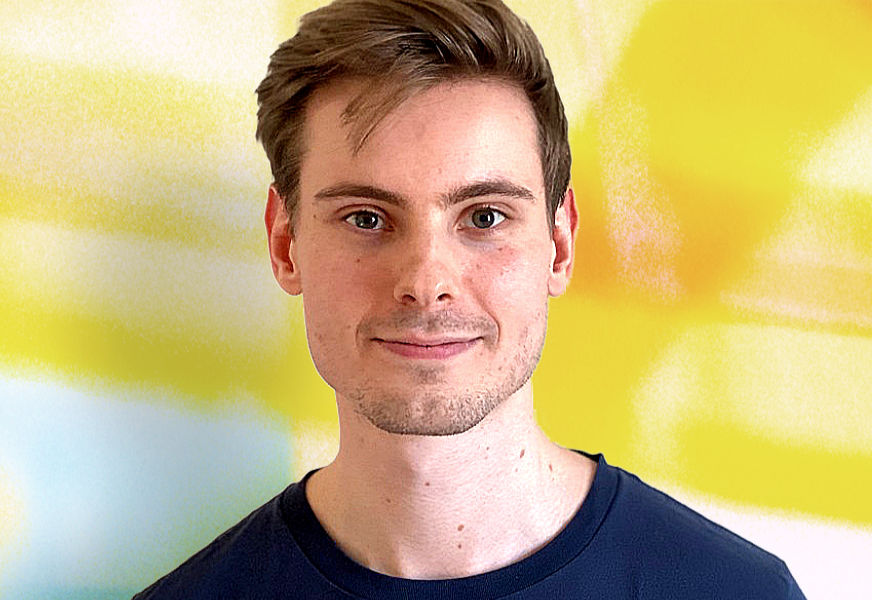 In light of the DWS probe and denial, fund managers are under increasing pressure to show that their ESG labelled funds deliver the promised goods, However, a new study by InfluenceMap, found that many miss the mark.

In fact, over 55% of fossil-fuel free, low-carbon, and green energy funds were not as sustainable as they had claimed to be and 70% of ESG funds failed to meet their goals, according to the London based climate change think tank.

The most popular holdings were in companies such as TotalEnergies, Kinder Morgan, Enbridge, Nestle, Halliburton, Chevron, and ExxonMobil.

It said that overall “misalignment is generally the result of these funds simply being adjusted index funds applying exclusion criteria and adjusted weightings. This is the case for many of the ‘Paris-aligned’ funds, who simply divest from the coal, oil and gas sectors, but continue to have considerably misaligned holdings in the automotive and power sectors.”

Drilling down to the sub-categories of the climate-themed funds, only “clean energy” funds consistently held positive Portfolio Paris Alignment scores – including the two BlackRock iShares Global Clean Energy funds which together hold $12 bn in assets.

InfluenceMap said this is “unsurprising” because they are primarily investing in renewable energy firms with little to no exposure to other sectors.

BNP Paribas Climate Impact and BNP Paribas Global Environment also scored highly, with PACTA analysis treating them as if they were part of the ‘clean energy’ subtype.

In addition to climate-themed funds, InfluenceMap analysed 593 broad environmental, social and governance (ESG)-themed equity funds with over $265 bn in assets on their alignment to the Paris Agreement.

“As the number of ESG and climate-themed funds has exploded in recent years, so too have concerns among investors and regulators about greenwashing and transparency,” said InfluenceMap analyst Daan Van Acker.

He added, “The lack of consistency and clarity makes it difficult for investors to determine what these funds’ descriptors means in practice,” he added. “This analysis is a further piece of evidence in favour of stronger regulation surrounding the marketing and transparency requirements of ESG and climate-themed funds.”

Sustainability linked derivatives have a key role to play

Sustainability-linked derivatives (SLDs) have a key role to play in the transition to a...
Read more

Sustainability linked derivatives have a key role to play

Sustainability-linked derivatives (SLDs) have a key role to play in the transition to a...
Read more