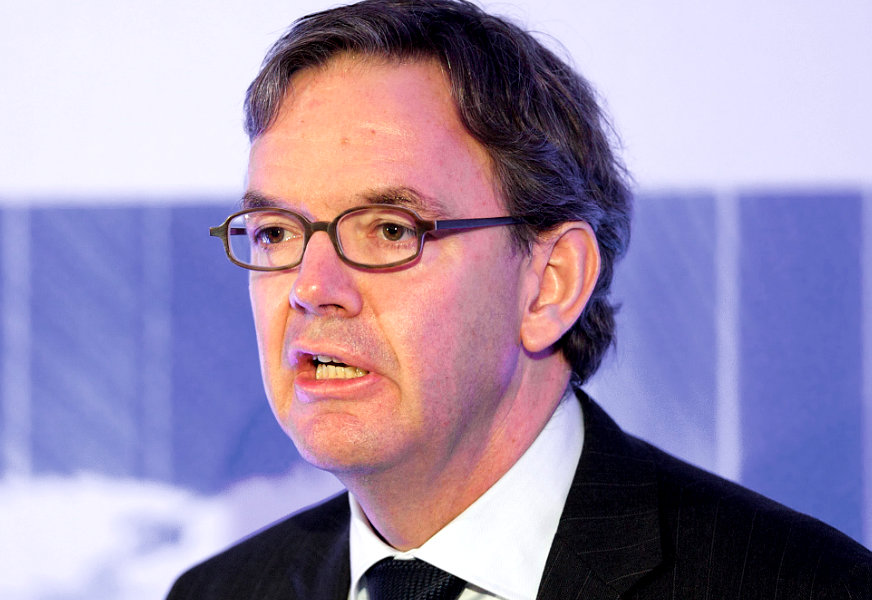 The European Securities and Market Authority’s current chair Steven Maijoor is set to step down on 31 March 2021, after serving the maximum ten-year term permitted under ESMA regulations.

Based in Paris, the position is a full-time independent professional as the head and external representative of ESMA, with responsibilities including development of the authority’s long-term strategy and objectives.

During the application process, which closes on 2 September, candidates will be interviewed by both the selection board and the board of supervisors before the Commission forms a shortlist.

Following Council confirmation, Maijoor’s successor will begin on 1 April 2021 under a five-year contract.

Maijoor who was the first chair of ESMA, started in April 2011 and his term was extended five years in 2015, alongside Verena Ross, who served as the regulator’s executive director.

At the time of his extension, Maijor said “It has been a unique experience to chair ESMA in its formative years and it is an honour to have the trust from the board for another five-year term.” I am looking forward to further building on our work to enhance investor protection and the stability of EU financial markets.”

Further delay to SDR due to Covid-19

The European Securities and Markets Authority (ESMA) has confirmed it will further delay the im ...

End to End CSDR Processing – Roles, Responsibilities, and Issues for all Participants

On 22nd July, 2020 a panel of market participants discussed the detailed implications of the Ce ...