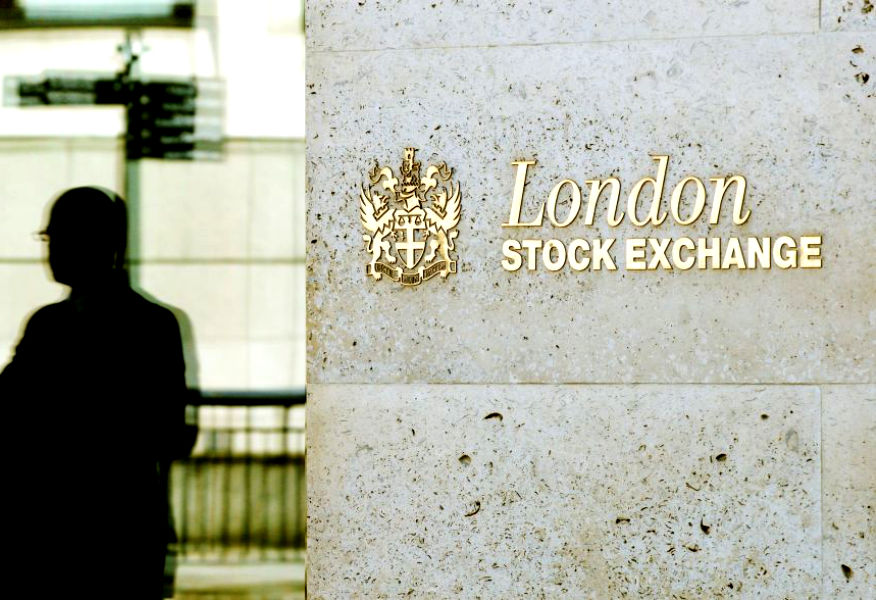 The London Stock Exchange Group said its pan-European share trading arm Turquoise will offer trading in EU-listed shares on its Dutch platform from the end of next month if there is no agreement on future direct access to the bloc by then.

In a statement, the London exchange said “Turquoise can confirm that it is planning on invoking its Brexit contingency plans on Monday 30 November 2020, unless relevant equivalence decisions to allow cross-border services between the EU and UK are agreed prior to this date. The final go-live decision will be confirmed in due course.”

The UK left the European Union earlier this year, but the official break and end of the transition period is set for 31 December 2020. Talks between the two sides are still ongoing, with the UK’s chief negotiator David Frost in Brussels this week in an attempt to come to an agreement before mid-October, the deadline Prime Minister Boris Johnson has repeatedly set.

As things stand, if a deal between the two cannot be struck, they will lose their “passport” for selling their services in the EU. This means that they will have to rely a system of “equivalence,” whereby the EU would be able to decide unilaterally whether the UK’s rules are close and robust  enough to its own regulations to allow them in the door.

The LSE set up its Dutch hub as insurance against no direct access to EU investors. If the venue does need to invoke its contingency plans, European Economic Area securities will be made available for trading on the multilateral trading facility operated by Turquoise Europe.

The LSE also specified that Turquoise’s UK and European arms will begin running a range of independent order books as well.

CBOE, the biggest pan-European share trading platform, which is based in London, has also set up a hub in Amsterdam that is already open for business but with little trading so far.

Market participants are waiting to see if the Financial Conduct Authority will impose restrictions on where shares can be traded if there is a no-deal Brexit.

The moves announced by LSE and Cboe are seen as a way to provide flexibility to offer trading to customers in Britain and on the continent, whatever the UK regulator decides.

Artificial intelligence is not ready to go into live markets, according to one panel...
Read more
News
Previous articleEuropean Women in Finance : Louise Drummond : Honesty, trust and common sense
Next articleNN IP predicts green bond market to hit €2 trillion by 2023