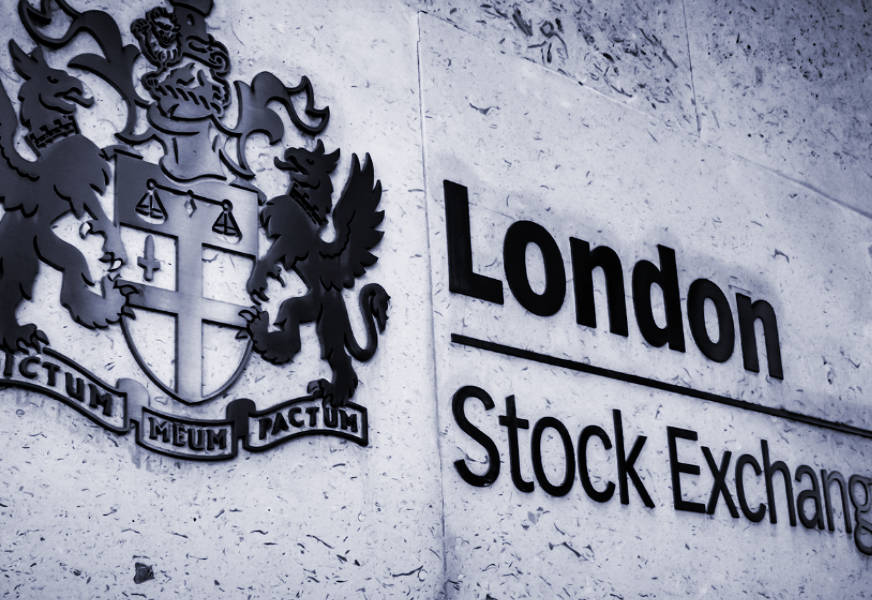 The London Stock Exchange Group is closing derivatives exchange CurveGlobal Markets after failing to compete with its US and European rivals.

The platform for interest-rate derivatives will shut on Jan. 28. It is mostly long-term and medium-term contracts which will be suspended with immediate effect.

These include German government debt and long-dated UK gilts, because there were no open positions. according to the LSE.

The LSE, which has a 44% stake in the derivatives exchange, said: “CurveGlobal Ltd has announced that, following a strategic review of the business, the decision has been taken to wind down the company.

It added, “We encourage member firms to trade out of open positions ahead of the final trading day.”

CurveGlobal  was first mooted in 2015 and launched in 2016 with backing from the Chicago Board Options Exchange as well as a consortium of banks –  Bank of America Barclays, Citigroup, Goldman Sachs. JP Morgan and Société Générale, who injected around £30m in funding.

The aim was to help the LSE compete with Frankfurt-based Deutsche Börse and Intercontinental Exchange Inc.  However, it struggled to gain traction and required additional funding from its investors.

A second round of funding in 2018 raised £20m while the LSE had to chip in an additional £11m  the following year.

The LSE is not the only exchange to fail to wrestle business away from the main European players.

The US exchanges CME Group and Nasdaq shut down their own attempts to break into the market four years ago after failing to make a dent in the Europeans’ stronghold.