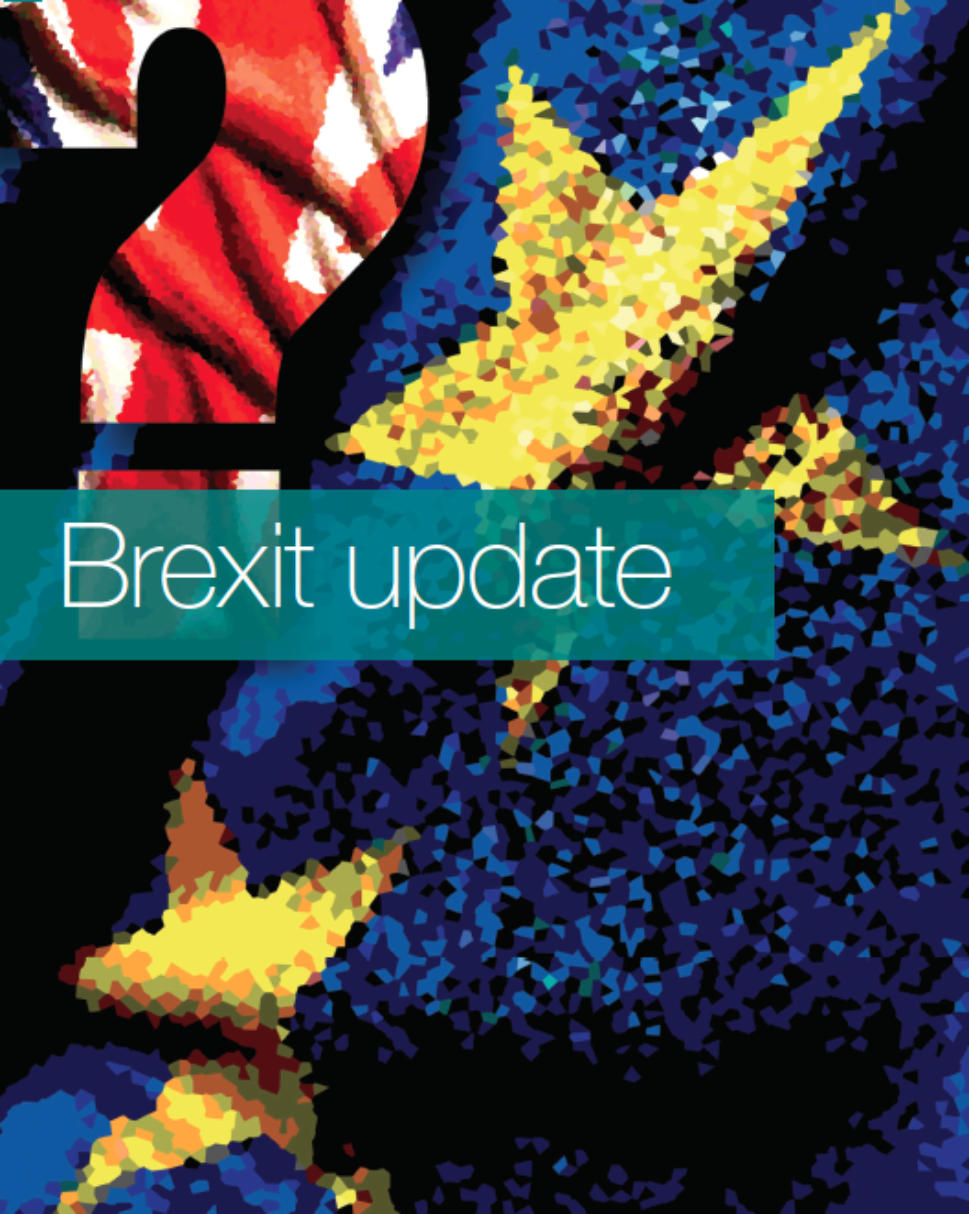 Forcing euro derivatives clearing to move from London to the European Union would increase costs for customers and put EU firms at a competitive disadvantage to their international peers, the London Stock Exchange Group (LSEG) said in a note to clients.

“Restricting access to the EU economy would also increase risk to financial stability both in the EU and more widely,” according to the LSEG.

The European Commission is currently looking into how interest rate swaps positions could be moved from LSEG’s LCH clearing arm in London to the Deutsche Boerse Eurex index in Frankfurt.

At present, the vast majority of the multi-billion global market is cleared on LSE’s LCH clearing arm in the City.

There are fears that mandatory relocation could push euro clearing to New York.  A recent report by Deloitte and IHS Markit showed that Brexit forced Britain to relinquish £2.3 trn pounds  in monthly derivatives trading and New York has emerged as the global winner. 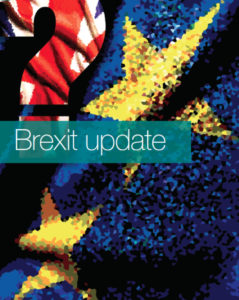 The LSE in its note said, “LCH fully shares the concerns raised by our customers: regulatory-driven market fragmentation will not produce any significant benefits either to market participants, financial stability or to national economies.”

In a bid to win over the EU to extend access to the bloc beyond next year, the LSE said it would be happy for its London clearer to be supervised by the European Central Bank, which has long sought a direct say over euro clearing.

The LSE said the ECB has powers under EU law to require LCH to open a deposit account with it to give the central bank more oversight over the clearer’s payment flows in euros.

“LCH Ltd is fully supportive of this requirement,” LSE said.

Although the long-term prospects look promising, soaring inflation and market volatility is taking its...
Read more