HomeNewsLSE CEO Nikhil Rathi to take over the helm at the ...
Posted by: Lynn Strongin Dodds, June 22, 2020 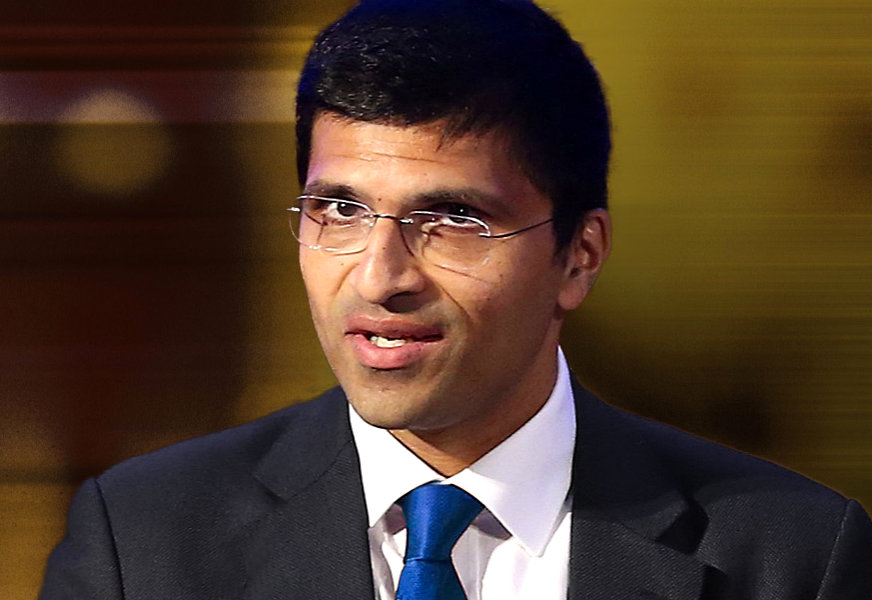 Prior to the LSE, Rathi worked at the HM Treasury between 2009 and 2014 where he led its work on the UK’s EU and international financial services interests.  Before that, he was a private secretary to the prime minister between 2005 and 2008, serving two years under Tony Blair and one under Gordon Brown.

Rathi’s five-year appointment at the UK regulator has been approved by Chancellor of the Exchequer Rishi Sunak. In a statement, he said, “We have conducted a thorough, worldwide search for this crucial appointment and, through his wide-ranging experiences across financial services, I am confident that Nikhil will bring the ambitious vision and leadership this organisation demands.”

Rathi will succeed Christopher Woolard who has acted as interim chief executive at the FCA since Andrew Bailey stepped down from the post to join the Bank of England in March 2020.

Chair of the FCA Charles Randell said: ‘I warmly welcome Nikhil to the FCA. I look forward to working with him as he leads the FCA to deliver the next phase of its mission. Nikhil has been closely involved in guiding the FCA’s development through his roles on our Practitioner Panel and Markets Practitioner Panel, and brings both private sector management skills and experience of domestic and international regulatory policymaking.

Rathi said he wanted to create a diverse FCA in the coming years, with climate change and vulnerable clients the other pressing priorities.‘ I look forward to building on the strong legacy of Andrew Bailey and the exceptional leadership of Christopher Woolard and the FCA executive team during the crisis.”

He added, ‘In the years ahead, we will create together an even more diverse organisation, supporting the recovery with a special focus on vulnerable consumers, embracing new technology, playing our part in tackling climate change, enforcing high standards and ensuring the UK is a thought leader in international regulatory discussions.’

The Federation of European Securities Exchanges (Fese) has come out against shorter trading hou ...

A shorter trading day could boost diversity and wellbeing in what has historically been a male- ...