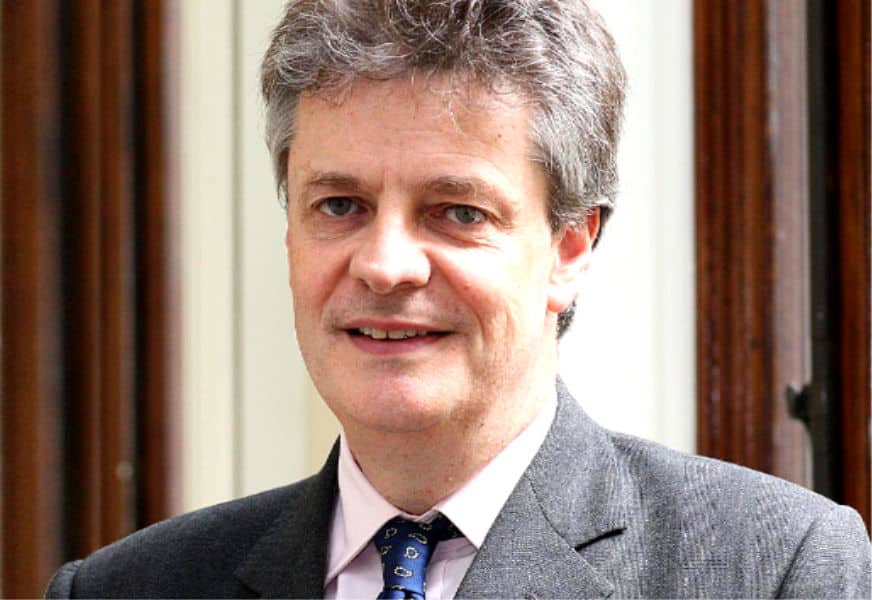 Major changes should be made to London’s listings regime to encourage firms to sharpen the UK’s edge over rivals in the US and Europe, according to a new UK government backed review from Lord Jonathan Hill.

Lord Hill, former EU financial services commissioner, has recommended a wide range of reforms to loosen rules that have tightly governed listings in the UK.

This includes reducing free float requirements from 25% to 15%, which has proven to be a deterrent to some companies to list.

It also proposes a dual class share structure that would allow company founders to maintain more control over the companies even after listing. This is particularly important in attracting high tech growth companies to go public.

There has been an explosion in Spacs, which raise funds on public markets to acquire private companies, often in fast-growing sectors such as technology and healthcare.

Data from Refinitiv showed that in the first two months alone, Spacs accounted for more than 20% of overall transaction activity. This pushed overall mergers and acquisition volume up by 56% to $700bn from the same period last year,

“The recommendations in this report are not about opening a gap between us and other global centres by proposing radical new departures to try to seize a competitive advantage,” said Lord Hill. “They are about closing a gap which has already opened up. All the recommendations are consistent with existing practices in other well-regulated financial centres in the USA, Asia and Europe.”

The City’ of London has lost its lustre over recent years with popular tech listings opting for the US and Hong Kong. More recently, it has taken a hit from Brexit and share trading shifting to Amsterdam.

Rishi Sunak, chancellor, who commissioned the independent report, said the government was determined to enhance the UK’s reputation after leaving the EU, “making sure we continue to lead the world in providing open, dynamic capital markets for existing and innovative companies alike”.

Group CEO of Schroders Peter Harrison said in a statement that the firm “is in full support” of the review, adding that it is “crucial that we do all we can to make the UK the most attractive place for companies to list and to do business for the benefit of investors”.

He added, “Over the past 20 years not only have we witnessed a 50% decline in listed public companies in the developing world, but we have seen technology and growth companies become underrepresented in the FTSE. This announcement should encourage more innovative and pioneering businesses to list in the UK.”

However, some market participants have concerns. Chris Cummings, chief executive of the Investment Association, the trade body that represents asset managers with a total of £8.5tn in assets, said the proposals were an “important first step”, but he warned that the UK needed to ensure “appropriate investor protections for minority shareholders.”

Schroders has appointed Tim Goodman as Head of Corporate Governance, where he will focus on fur ...

Global investment banks had a banner year garnering a $159.4 billion in fees during full year 2 ...