London loses out to New York according to Duff & Phelps report 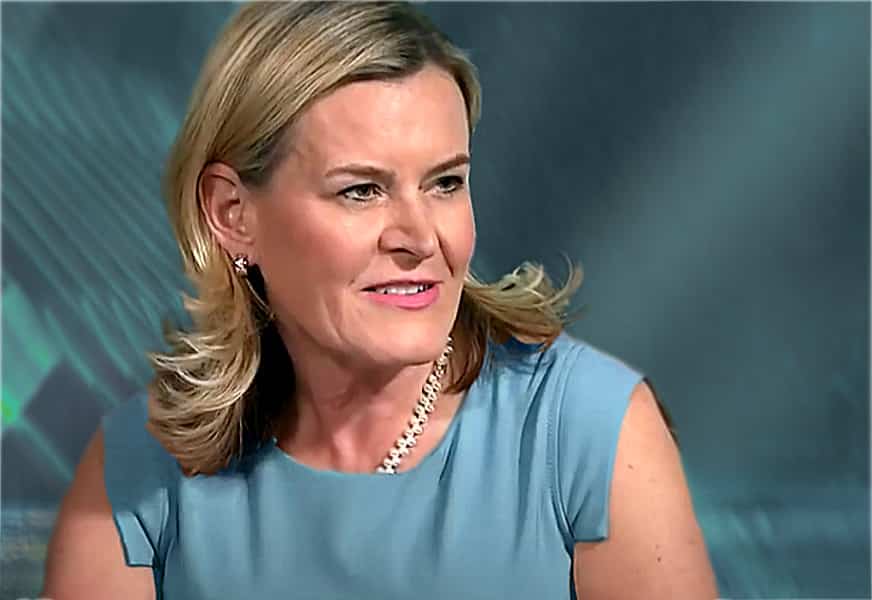 In the post Brexit world, the City of London is losing its lustre as a top financial centre with New York gaining in stature, according to the latest global regulatory outlook from Duff & Phelps.

The global financial consultancy canvassed senior financial professionals from 250 banks and asset managers in Europe, Asia and America. Around 60% put New York in the top spot, up from 56% in 2020 while London slipped down the ranks with with just over 50% noting that leaving the European Union will weaken London’s position as a global financial centre.

Although both Paris and Frankfurt have been touted as potential alternatives to London post-Brexit, Duff & Phelps’ research found that no other European city is seen as the preeminent contender.

In fact, it was Amsterdam  who stole the show in January with daily trading shares worth €9.2 bn surpassing the €8.6 bn euros traded in London, according to data from the Cboe exchange. Meanwhile, figures from IHS Markit reveal that London’s share of trading in euro-denominated interest rate swaps dropped from nearly 40% of the market last July to below 10% in January.

EU venues accounted for nearly a quarter of the euro swaps market in January, compared to less than 10%in July last year while trading on US marketplaces more than doubled to 20%, according to IHS Markit.

Market participants are also concerned about foreign exchange, where the City of London dominates, accounting for a hefty 84% chunk of all FX trading in the EU.

“If there is a big shift out of the UK and into the EU, then we will see FX volume move to the continent,” says Tod van Name, Global Head of FX Electronic Trading for Bloomberg. “For example, if I am trading fixed income on a European MTF, it is more efficient to trade FX in the same place.”

London though should not underestimate the influence of its regulatory framework. As the Duff & Phelps research shows, legislation has played an important role in maintaining its importance and could be key to doing so in the future. The UK is still the world’s favourite regulatory regime, named by 31% of those surveyed, compared to 25% for the US and the same for Singapore.

Monique Melis,  Managing Director and Global Service Leader of Compliance and Regulatory Consulting at Duff & Phelps, says, “New York has continued to gain at London’s expense over the last few years. The start of 2021 saw the UK and the US arrive at what may be the beginning of new eras for both countries. The future momentum and trajectory of either country’s financial services sector strategy is not set in stone.”

She adds, “Despite London’s recent decline, the UK continues to retain some important advantages, particularly its regulatory environment. This unique advantage could be the key to keeping London competitive, particularly as compliance costs for businesses continue to grow. As long as regulatory considerations continue to inform decision making, London has an opportunity to preserve its relevance.”

Artificial intelligence is not ready to go into live markets, according to one panel...
Read more
NewsBestEx TopicsBrexit
Previous articleCapco identifies technologies to tackle the fragmented ESG landscape
Next articleAhead of her time