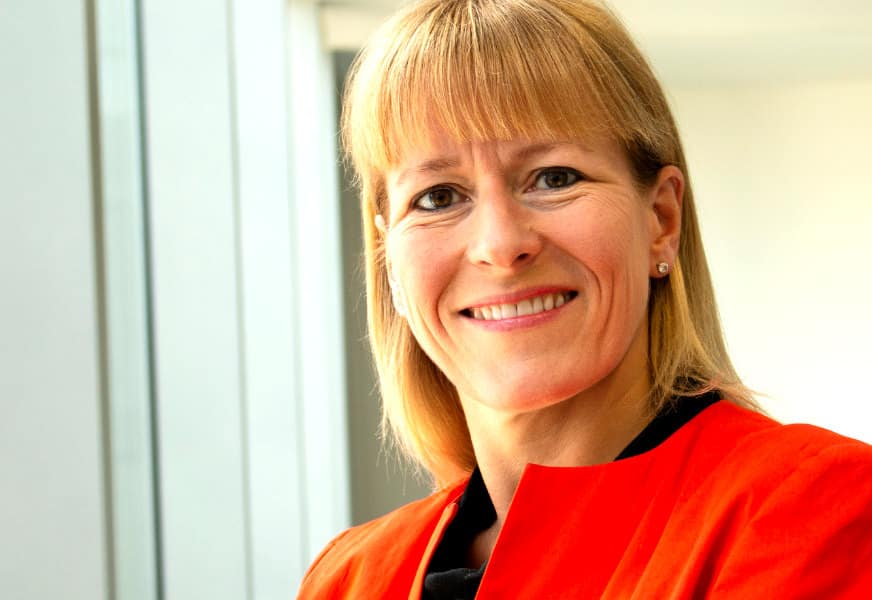 The UK risks losing its dominance in financial services – unless the government backs one of its most important export industries, according to the Kalifa Review of UK Fintech, a government commissioned report.

Ron Kalifa, the chairman of upstart-turned-giant Worldpay, was tasked with drafting a report on how the UK could and should reinforce its leading position in financial innovation by accelerating investment in fintech.

The sector has been at the forefront of innovation in recent years – UK fintechs generated £11bn in revenue in 2019 and represents 10% of the global market.

However, its lead is being eroded as other countries such as Singapore, Australia and Canada catch up in the wake of the pandemic which has accelerated digital adoption across the globe.

The other major threat is Brexit which the review noted has created regulatory uncertainty in specific areas relevant to fintech. It added that “firms must navigate the immigration system for European Union talent for the first time – whilst rival jurisdictions are rolling out aggressive attempts to lure talent in.”

The review noted, the UK leaving the EU gives Paris, Berlin and other European fintech hubs a window to capitalise on ambiguous messaging.

“In order to sustain its global dominance in fintech, the UK needs to strengthen its position on immigration or risk a significant shortage in human capital,” said the report.

This is in light of Lord Hill, the former EU commissioner for financial stability, leading a review of the UK’s listings regime.  It is expected to focus particularly on the questions of free float requirements and dual class share structures.

The Kalifa review suggests allowing dual-class share structures to let founders maintain greater control of their companies after an initial public offering. It also proposes a lower free-float threshold to allow companies to list less of their stock.

The report also proposed establishing a Centre for Innovation, Finance and Technology, run by the private sector and sponsored by government, to oversee implementation of its recommendations, alongside a digital economy task force to align government efforts.

It has identified 10 fintech “clusters” in cities around the UK that it says needs to be further developed, with a three-year strategy to support growth and foster specialist capabilities.

Kalifa said the rapid evolution of financial services, from online banking and investment to digital identity and cryptocurrencies, meant that the UK needed to move quickly.

“This is a critical moment,” he added. “We have to make sure we stay at the forefront of a global industry. We should be setting the standards and the protocols for these emerging solutions.”

Charlotte Crosswell, chief executive of Innovate Finance, which helped produce the report, said, “Taken together, these recommendations form a strategy for the fintech sector and a delivery model to help the UK achieve it. This will enable us to move from being a global leader in fintech start-ups to the best place to scale a business and to take solutions from IP creation through to widespread adoption.

She added, “It will help us realise the full impact and opportunity of a thriving fintech sector. It’s crucial we act on the recommendations in the review to deliver this ambitious strategy that will accelerate the growth of the sector.”

Charlotte Crosswell to step down as CEO of Innovate Finance

Charlotte Crosswell is to step down from her role as CEO of Innovate Finance, the industry body ...

A House of Lords committee has called for the UK to negotiate better EU access for the financia ...

The CFA Institute is rolling out its Certificate in ESG Investing across global financial centr ...