London at risk of being toppled as major financial hub 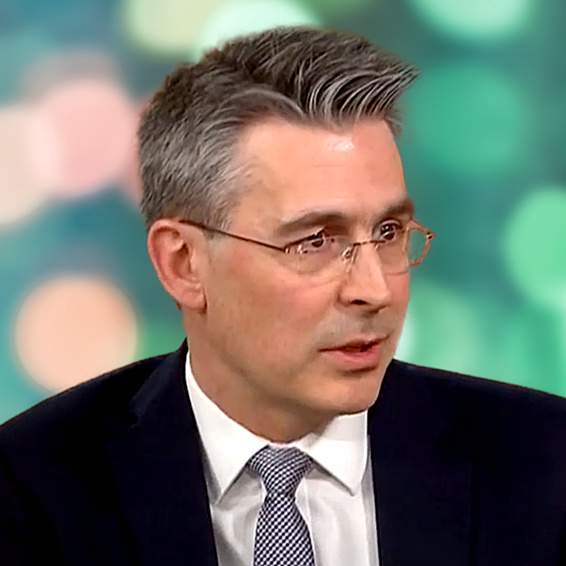 The City of London is at risk of losing its status as a global financial powerhouse within five years, according to a new report by TheCityUK.

The lobbying group worked with 60 financial services groups to set out international strategy proposals to return the UK’s financial capital to being the “world’s leading financial centre” by 2026.

Despite retaining its edge as the leading European financial centre post-Brexit, the UK has lost global market share in areas such as cross-border bank lending, pension and hedge fund assets and insurance premium-writing.

“One of the greatest risks for any successful financial centre is complacency,” said Miles Celic, chief executive officer of TheCityUK. “Europe is littered with cities that were once the leading international centre of their day. “

He added, “The last decade has been one of growth for our industry, yet global competitors have grown faster. However, with the right strategy in place and a clear focus on delivery, the UK can pull away once again from its competitors. It is an ambition that needs industry, government, and regulators to work together. It will take sustained focus, cooperation and determination.” “

The report also highlighted other areas that the UK can take the lead such as fintech and data. It called for the creation of a global hub for data and technology by championing common ground rules for digital trade and seek targeted data transfer agreements.

In addition, it believes the UK could become a centre of global environmental, social and governance (ESG) markets and suggests partnering with other countries to create global ESG disclosure standards and more interoperability of

As many of these segments require highly skilled workers, it recommends making work visas easier to obtain and to implement a new flexible work system which enables international staff to transfer for up to six months without a visa to their employer’s home country.